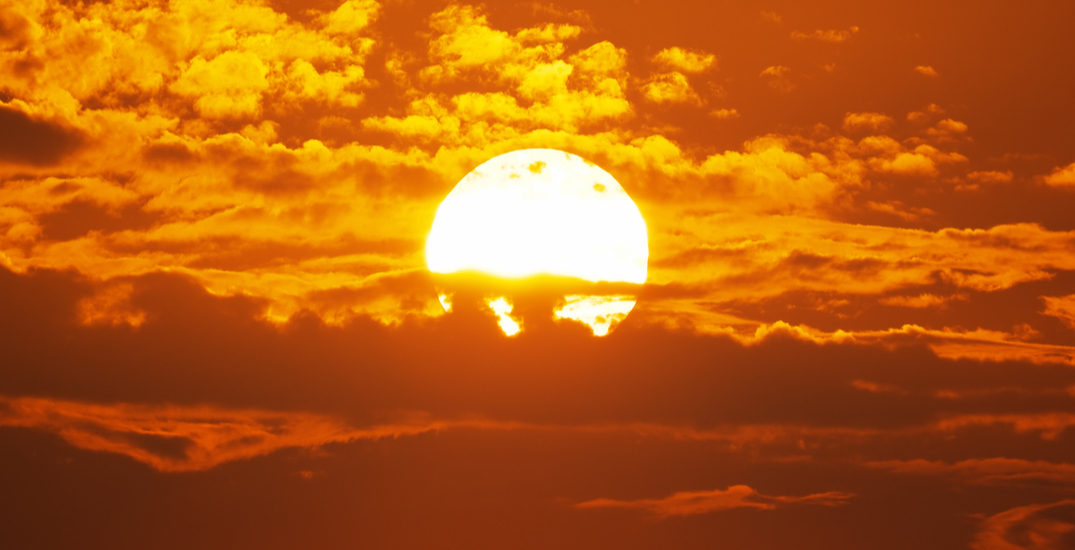 According to The Weather Network, the British Columbian village of Lytton reached a sweltering 43.8°C yesterday — the highest temperature ever recorded in Canada in June.

The majority of British Columbia has been placed under a heat warning as a “dangerous, long duration” heat wave ravages western Canada.

With much of the province lacking air conditioning, the record-breaking heat has forced COVID-19 vaccine clinics to relocate and schools to be closed.

At least 54 temperature records have already been broken across BC, with the heat expected to stick around well into next week.

With three days left in the month, Canada may still see a hotter June day.

The Weather Network’s forecast for Lytton is calling for highs of 47°C on both Sunday and Monday. With the humidity, though, 249-person village will feel like 51°C.