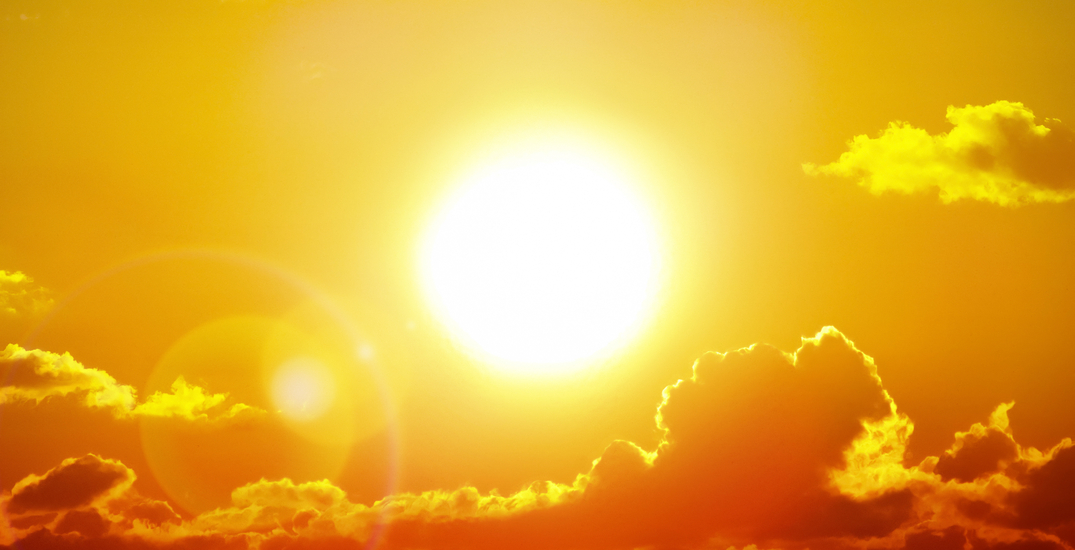 It’s going to be so hot in British Columbia on Monday that a school district is closing all of its classrooms.

Angus Wilson, the superintendent of Mission Public Schools, said the district had been monitoring the “concerning” temperatures in the forecast for next week.

A “dangerous” heat wave has descended on much of British Columbia, with temperatures expected to exceed 40°C in Vancouver on June 28.

Based on the forecast, the district will be keeping all of its schools closed on Monday, the second-last day of the school year.

Wilson noted that decision was made, in part, because many of the district’s elementary schools don’t have sufficient air conditioning.

Classrooms are expected to reopen on June 29, he said.

Although staff will still report for work on Monday, they may be required to relocate as well, “depending on local conditions.”

Dear Parents, staff, and community members:
We are closing schools to students on Monday, June 28th, for the entire School District. We apologize for any inconvenience this closure creates for parents. We expect schools to reopen on Tuesday, June 29 for the final day of school. pic.twitter.com/IzwtWeZ3Ab

BC’s “long-duration” heat wave is expected to last until at least Tuesday, according to Environment Canada.

The humidity will make it feel several degrees hotter, though, possibly pushing temperatures into the low 40s.