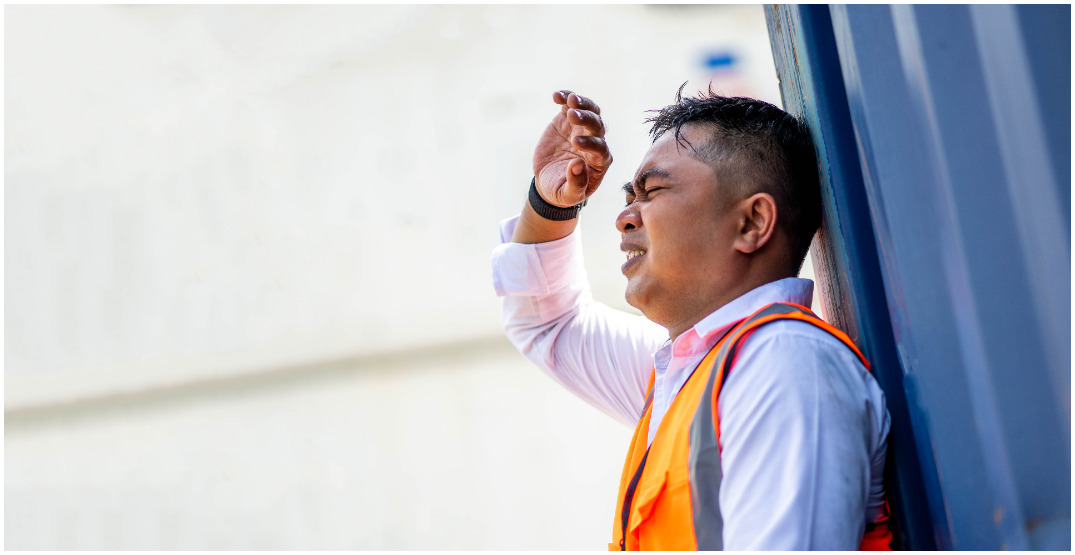 If you thought the Vancouver heat wave was already bad, buckle up and find a friend with AC, because we could be heading into the hottest period of time in the history of the city.

If the current forecast from The Weather Network pans out, all-time records for high temperatures will evaporate over the next week.

While temperatures are expected to reach a high of 35°C in Vancouver on Sunday and Monday, the high for the humidex is at 43, meaning it will feel like 43 degrees in the city!

The primary factor driving this is a weather phenomenon called a heat dome.

A heat dome setting up over British Columbia is poised to bring record and dangerous heat to parts of the province this weekend, where only about 40% of residents have air conditioning. #BCheat #BCwx

Heat dome’s typically aren’t found in our part of the world; you usually find them in southwestern USA. But according to The Weather Network, by Saturday this dome will find itself directly over BC. A heat dome is typically referred to as an intense high-pressure system. 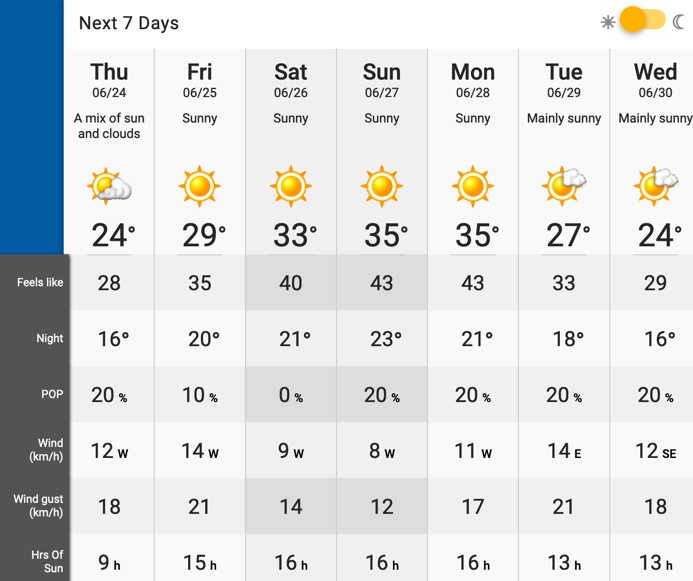 The weather report suggests that Sunday and Monday could be the warmest day in history for multiple BC cities, also calling it an “extreme weather event.” 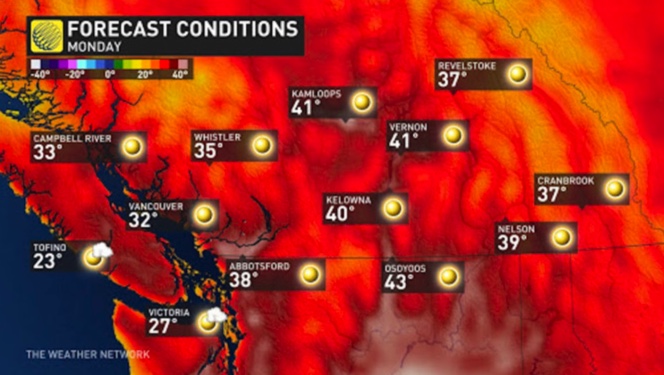 The Weather Network also points out that according to their data, over 60% of British Columbians do not have air conditioning in their homes.

If you’re planning on finding relief, The Weather Network suggests you either head to Prince Rupert, or be in the ocean. Yes, in the ocean — not near it, but in it.

And if you don’t have an ocean-proof laptop and are working from home, best of luck.

Environment Canada has issued a heat warning for the following regions: