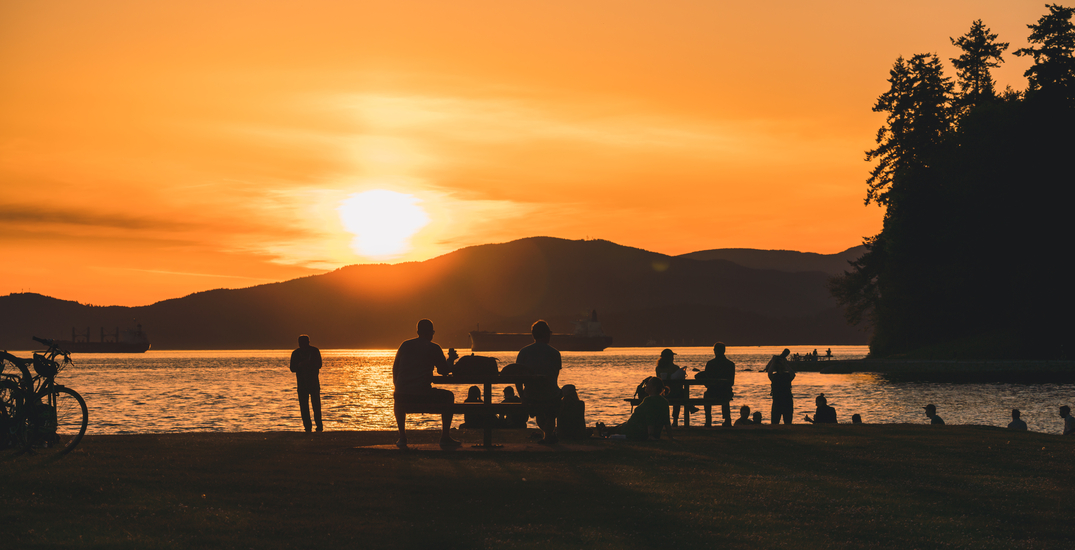 According to Environment Canada, 54 areas across the province saw their hottest June 26 ever recorded yesterday.

Other parts of the province, though, eclipsed their historical records by up to 10°C.

The oldest weather record beaten yesterday was at the Bella Coola Airport. The new record of 36.1°C overshadowed 1895’s 30.6°C.

At the Sandspit Airport, yesterday’s 23.1°C surpassed a record set only two years ago – the area’s hottest June 26 — before yesterday — was in 2019, when temperatures reached 20.5°C.

With BC’s “dangerous” heat wave set to continue until at least Monday – and some cities expected to see temperatures near 50°C – there’s the potential for even more weather records to be broken before the heat dome fades.