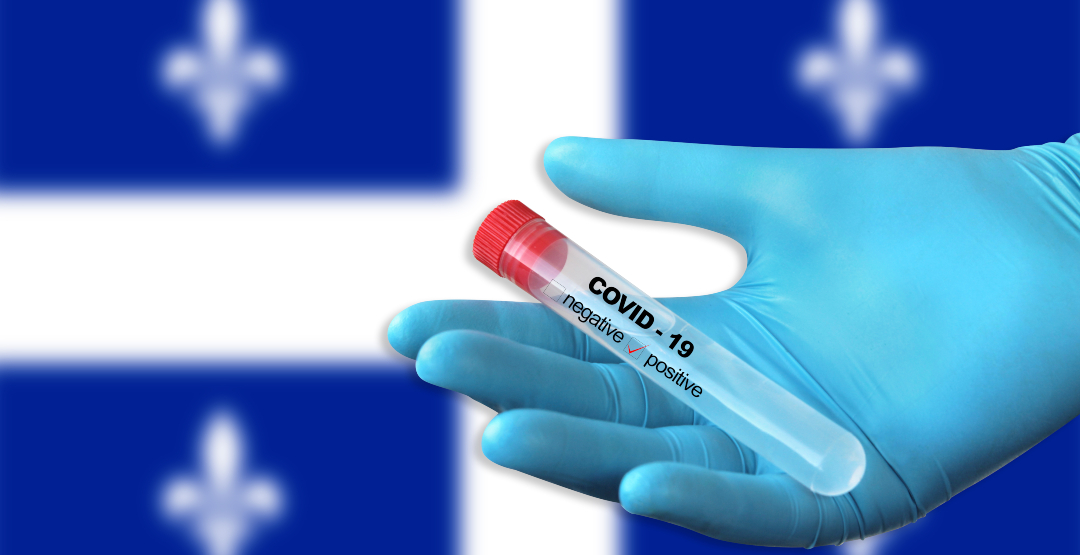 Quebec likes to stand out as being different from the rest of Canada, but the “unvax tax” initiative is on a whole other level. Not to mention, possibly illegal.

I think it’s a bluff. Premier François Legault’s plan to charge a “health contribution” towards unvaccinated citizens is a way to distract Quebecers from the fact that the province’s Director of Public Health resigned, schools are still scheduled to reopen, and the obvious: Quebec is still in lockdown, despite having nearly 90% of the population double-vaccinated.

Similar to how Quebec backtracked on firing unvaccinated healthcare workers in the fall, I don’t suspect Legault and Co. will go through with taxing a portion of the population who are making a medical choice.

It also toes the line between being unethical and illegal.

Citing the Canadian Civil Liberties Association (CCLA), the Canadian Charter of Rights and Freedoms recognized “individual autonomy over our bodies and medical decisions.” Legault’s divisive initiative will end up alienating unvaccinated citizens, some of whom might need it the most.

Cara Zwibel, the acting general counsel for the CCLA, wonders how the Quebec government can even begin to enforce the policy.

Quebec is not a happy place right now. Public Health says close to 90% of the province is double vaccinated, over 16 million doses have been administered over the past 13 months and guess where we are?

Right back where we were last time.

The hospitality industry continues to be decimated. You’re not allowed to go to a gym, venue, or theatre, and unless you have a dog, you can’t go outside past 10 pm.

Quebec is the only province or state that is currently imposing a curfew and one of the only places in North America that is still in lockdown. Simply tune into Chicago Blackhawks or New York Rangers games to see packed NHL arenas across the US.

Quebec is dangling its arguably illegal new initiative in front of its citizens — a smart play to get more people vaccinated — while barring unvaccinated people from buying cannabis or alcohol, all while supposedly weeks away from essentially mandating the third dose.

I suspect Quebec will backtrack on the “unvax tax” right before they pull the trigger on changing the provincial definition of “fully vaccinated” to three COVID-19 doses.

A lot of Quebecers have questions. Is all this even legal? Is it ethical? Could it work? Should it work? But the real question we should be asking is how come Quebec is in this situation.

One of the real problems the Quebec government faces is how it handled outbreaks and deaths at long-term care homes (CHSLDs) at the onset of the pandemic.

Investigations into CHSLDs have been underway for months. But with new health measures seemingly announced every week, the list of distractions in Quebec continues to grow bigger and bigger. (The Sunwing party plane frenzy was just a random cherry on top of the province’s growing list of distractions.)

Don’t forget that Quebec Ombudswoman Marie Rinfret is currently investigating the vulnerability and underfunding of CHSLDs in the province. According to Rinfret, 4,000 residents died between February and June of 2020, almost 70% of Quebec’s COVID-19 deaths in the first wave.

During a testimony in December, Quebec Coroner Géhane Kamel said the government was “too little and too late” in handling the surge of pandemic-related deaths at CHSLDs during the early months of the pandemic.

Kamel notes that it took the Quebec government too long to warn long-term care homes about how to prepare for COVID-19. She says public health officials flagged COVID-19 in January 2020 and says Quebec only sent instructions on how to handle the virus on March 12, 10 days after the first case was declared at a provincial long-term care home.

The first case at a long-term care home was declared on March 2. The province finally sent a manual to care homes with advice on how to deal with the virus on March 12.

Kamel says the government’s “slow response” to the pandemic is a “lingering concern.”

So sure, Legault can continue holding press conferences to announce unprecedented discriminatory initiatives that likely won’t come to fruition, but eventually, he’ll have to address how the CAQ government initially chose to handle the start of the pandemic.

From that point, he’s just been spinning his tires in mud, continually locking down his citizens, despite his oft-mentioned statement last spring that the “vaccine was the passport to freedom.”

Last November, the premier also hinted that “prospects are good that a lot of the measures will disappear,” citing the possible date as the “beginning of 2022.”

If I were to bet the family farm, Quebec will backtrack on the “unvax tax.” Not so much because they want to, but because they have to.

Then, once the smoke dies down, the government will make it official that you need three doses to go out and get a coffee.