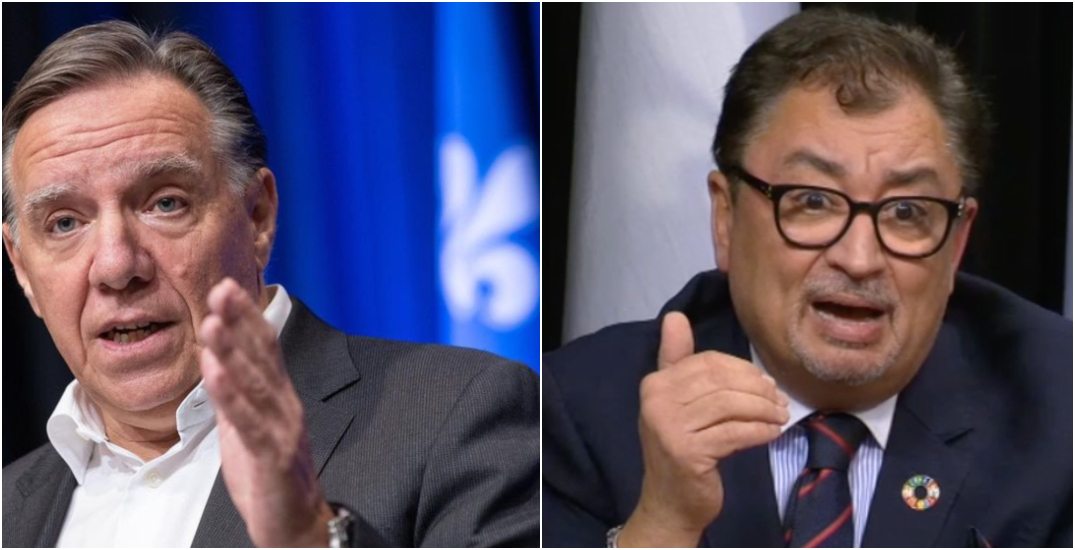 Quebec’s former Health Director may have foreshadowed his own departure.

A two-year-old video of Dr. Horacio Arruda has resurfaced since he resigned from his post on January 10.

During a COVID-19 update from October 8, 2020, the Sainte-Thérèse native answers question about Quebec’s pandemic protocols and claims that the government has “nothing to hide.”

“I’ll tell you one thing. I would not be seated here announcing things that I was not comfortable with,” Arruda told reporters in French during the 2020 presser. “I can say this because I’m an honest guy… I won’t play the game of politics if I’m not comfortable with a decision.”

“If we ever get a highly effective vaccine and the government decides not to buy it for X,Y,Z reasons, I’ll leave,” said Arruda — once again highlighting that he would not stand for injustice on the government’s part.

“The day I feel it’s bullshit, well, Dr. Arruda, he won’t be here because Dr. Arruda has no credibility to lose.”

We’ve embedded the October 8 2020 video below. Arruda references “bullshit” and apologizes for swearing to Premier François Legault just past the 45:00 mark.

Earlier this week, Arruda resigned after 12 years as Quebec’s Director of Public Health, citing recent criticism of “the credibility of our opinions.”

At a press conference announcing his replacement the next day, Legault said that the Quebec government is working on charging unvaccinated adults a fee for receiving healthcare.

Dr. Luc Boileau was named Arruda’s successor. Boileau will take over as the interim director of public health in Quebec. He was formerly the head of INESSS, Quebec’s healthcare research institute.