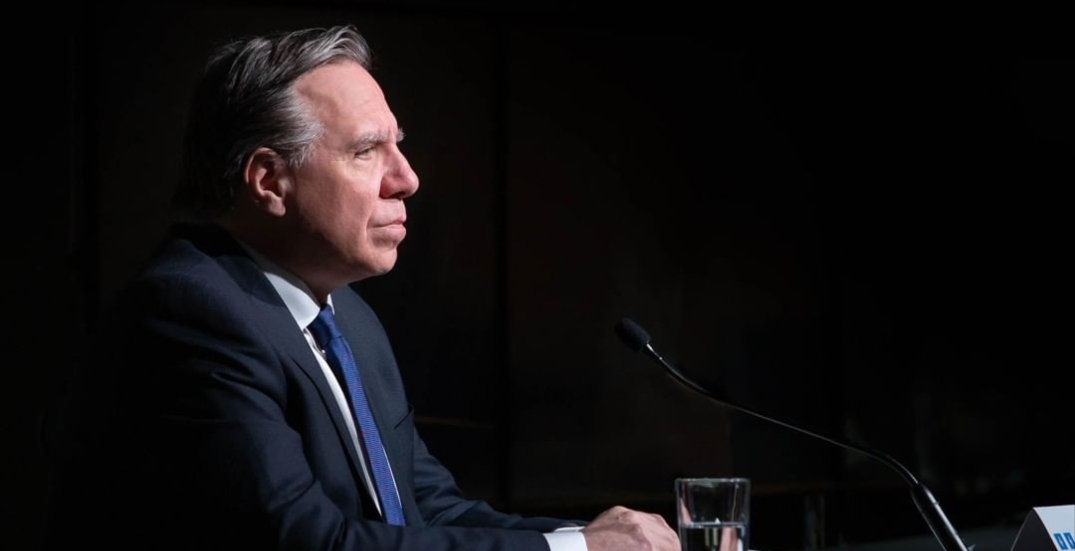 On Tuesday afternoon, Quebec announced a controversial new order, charging what Legault called a “health contribution” to adults in the province who refuse to get their first dose of a COVID-19 vaccine.

The CCLA says Quebec’s unvaccinated tax would compel “individuals to undergo medical treatments,” highlighting that it’s illegal. The CCLA cites that the Canadian Charter of Rights and Freedoms recognizes “individual autonomy over our bodies and medical decisions.”

Allowing the government to levy fines on those who do not agree with the government’s recommended medical treatment is a “deeply troubling proposition,” says the non-profit organization. The Canadian Civil Liberties Association says in order to justify this kind of restriction on constitutionally protected rights, the government must provide “clear and compelling evidence and demonstrate that there were no other reasonable alternatives.”

The CCLA says Quebec’s new unvaccinated fine proposal also raises “significant equity concerns” regarding Canada’s universal public health care. “We do not fine individuals who make poor diet and exercise choices, those who choose higher risk occupations or recreational activities. Some essential services – like basic health care for those who are ill – transcend such individual choices.”

Quebec’s divisive measure will end up punishing and alienating citizens who may be most in need of public health support and services, says the national organization — which was founded in 1964 to defend the rights, dignity, safety, and freedoms of all people in Canada.

“We know that some of those who remain unvaccinated are individuals who face serious barriers to accessing health care, and many have a low level of trust in the system because of negative experiences in the past,” continued the human rights group’s statement.

It concluded by stating the Quebec government should “abandon this divisive and constitutionally vulnerable proposal.”