While summer comes to a clsoe, production season is still in full swing in Montreal.

In recent years, the city has become a pretty important filming location for big-time movies and TV shows in the industry.

Here are a handful of movies and TV shows being shot in Montreal right now, according to the Alliance of Canadian Cinema, Television and Radio Artists (ACTRA). 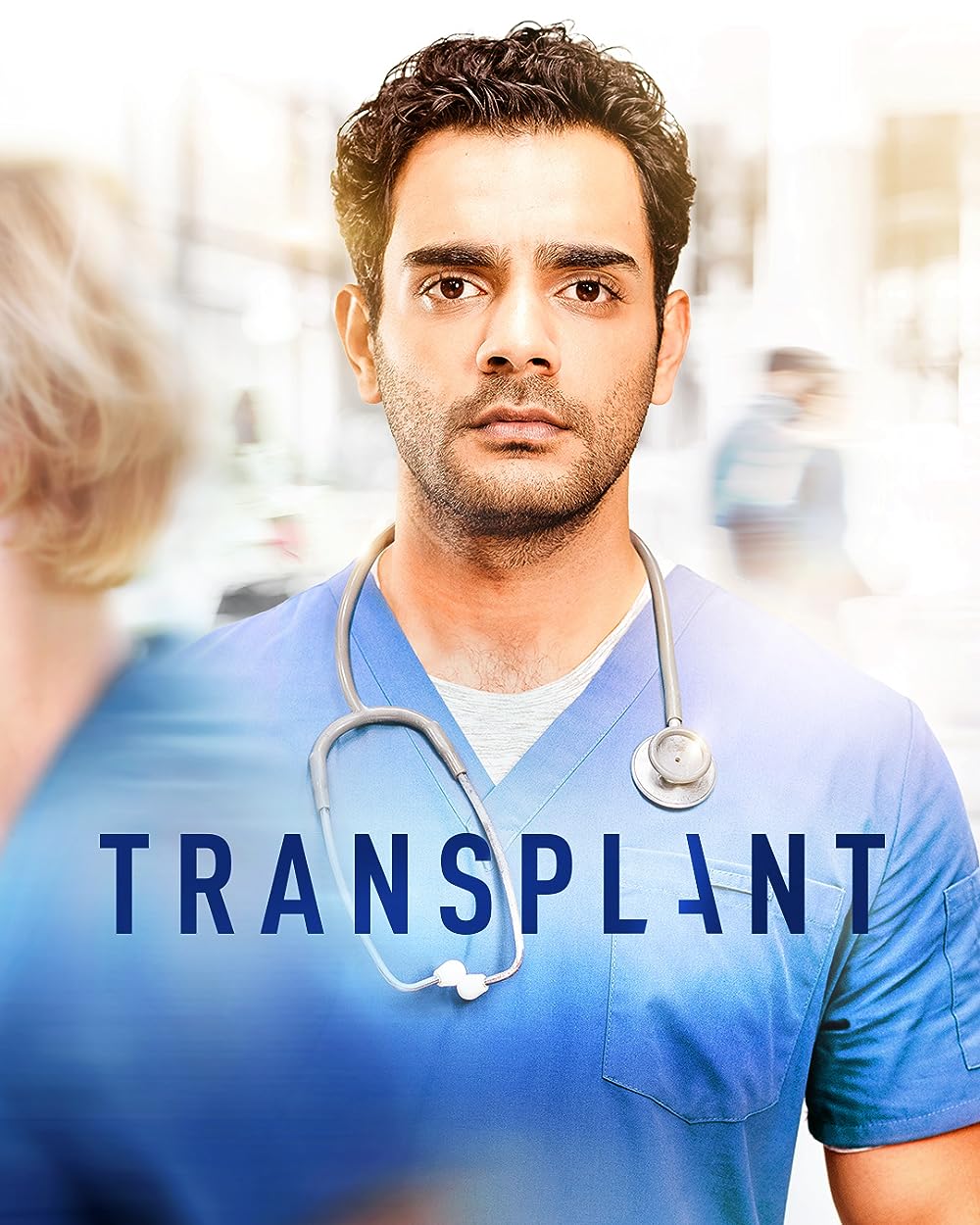 This successful CTV series about an ER doctor, who flees his native Syria to come to Canada, premiered in February 2020. Over the last two years, its garnered a loyal audience and critical acclaim. 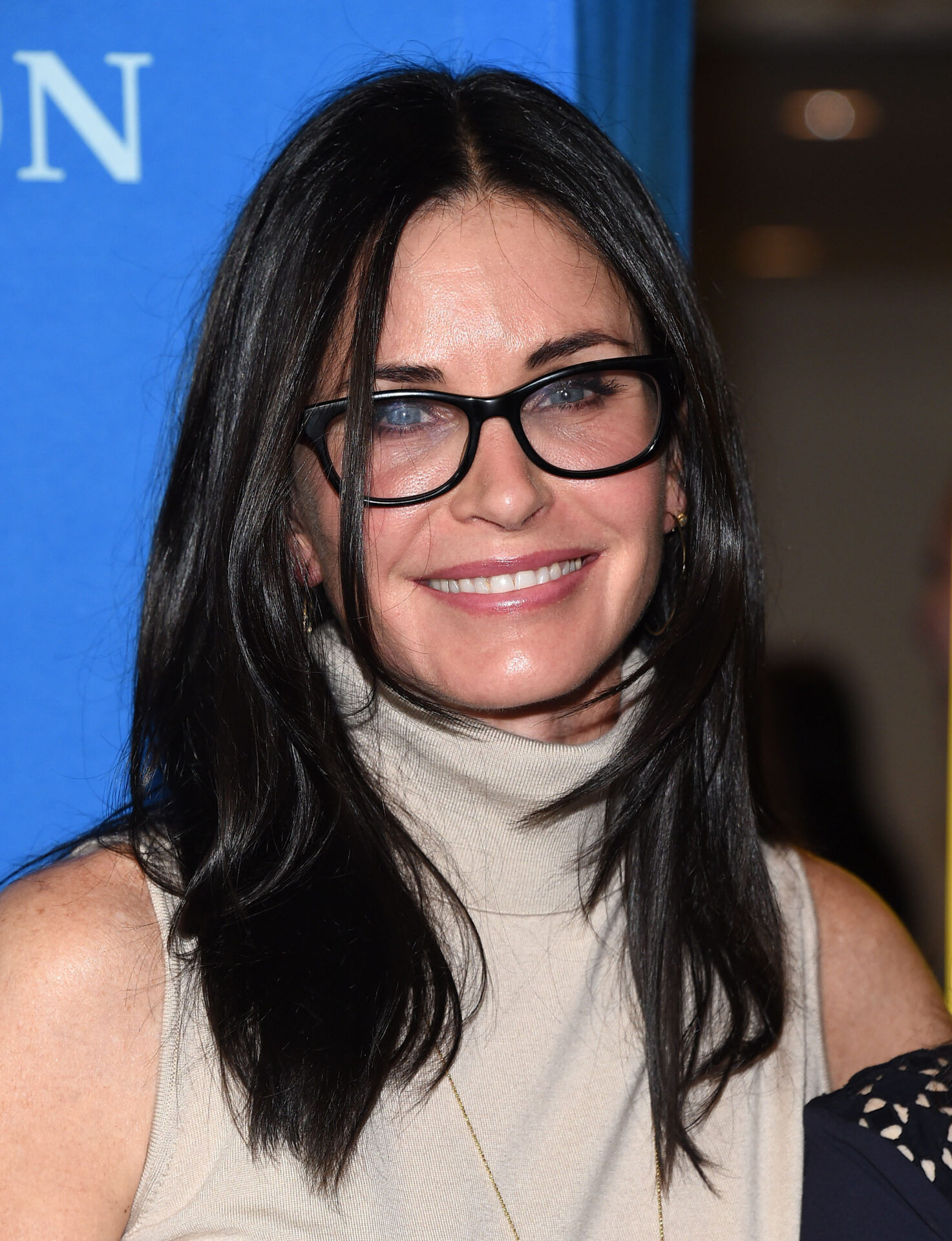 Blackmore, which has been filming since June 6, is actually code for a sequel to the beloved Scream horror film series.

Scream 6 is set to feature the likes of Courteney Cox and Hayden Panettiere, and stars and set pieces have already been spotted throughout the city over the past few weeks. Filming will wrap this month. 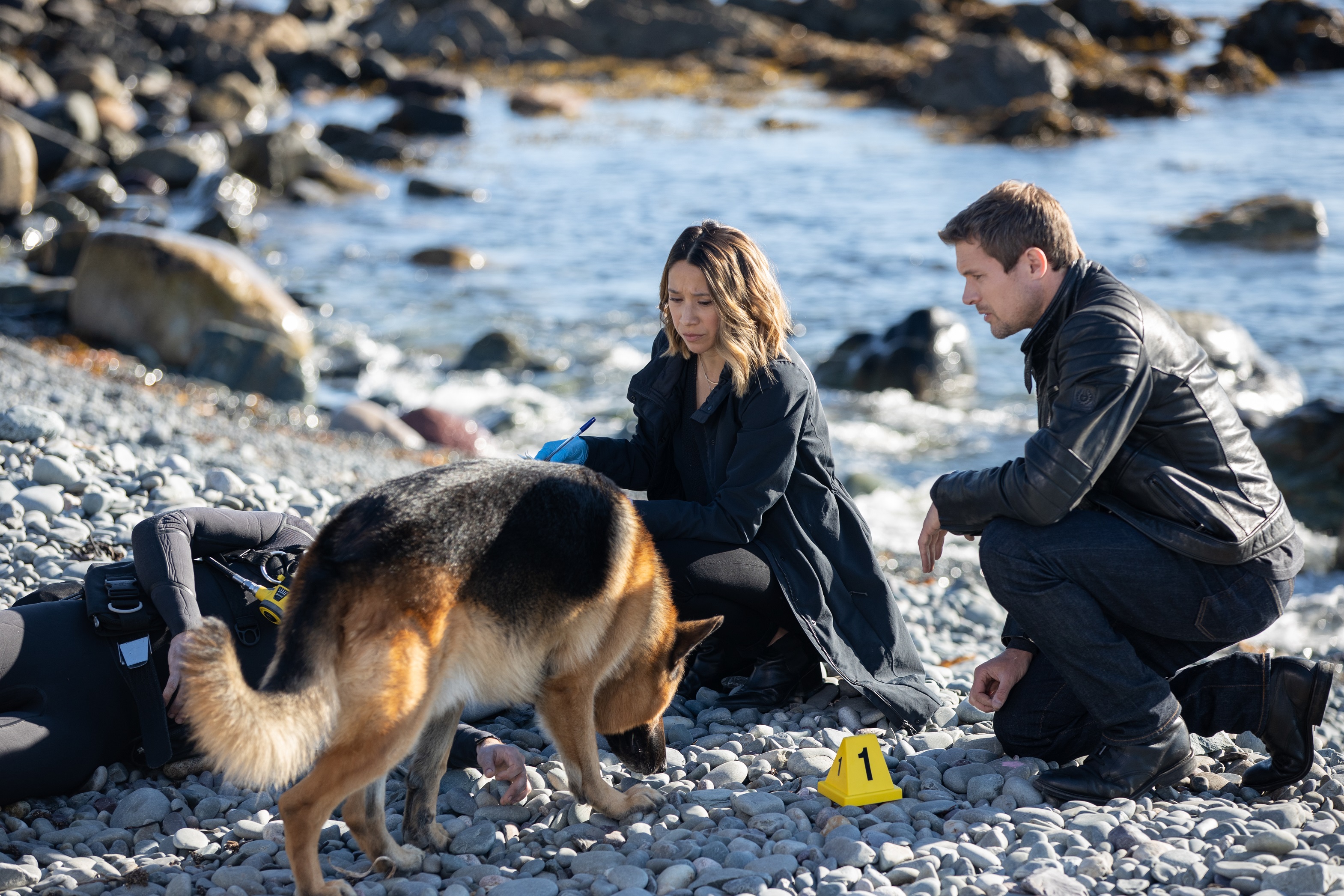 This drama series focuses on the relationship between Marissa Wong and Sarah Winchester, an ex-cop and former university student who become unlikely crime-fighting partners.

It’s set to premiere on CityTV this fall. 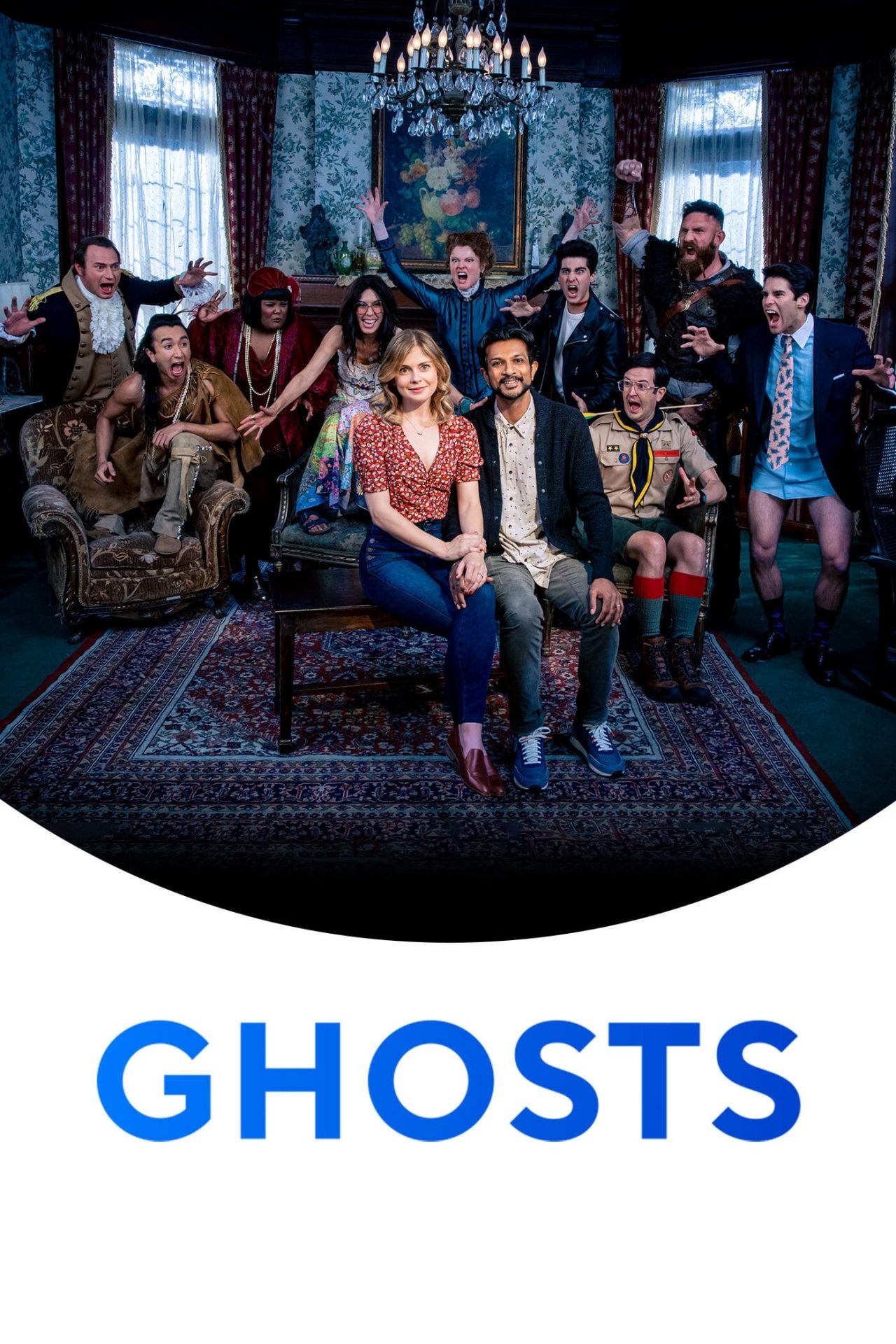 Now, the cast is back in town since being renewed for a second season on Amazon Prime.