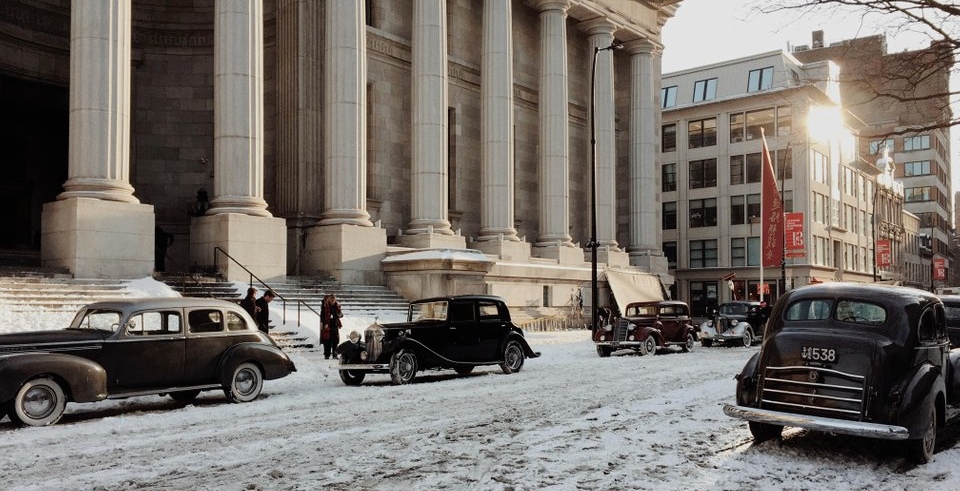 We’re no Hollywood, but an impressive amount of movies have been filmed in Montreal over the years.

You might be surprised as to which popular flicks were filmed on the island.

Montreal has been the backdrop for a trio of X-Men movies, an Oscar-nominated sci-fi flick, a Steven Spielberg classic, and a bunch more.

According to IMDB’s on-location page, there a bunch of movies that were filmed in our own backyard.

Directed by Doug Liman, this adventure flick based on the Patrick Ness book was filmed across Montreal, including the majority at the Olympic Stadium. Principal photography took place on August 7, 2017, and the film has gone through a collection of setbacks and reshoots.

The film is expected to be released theatrically in the United States this week.

Principal photography for this Shia Labeouf-led film was shot in December 2019 and dropped on Netflix in January.

Eagle-eyed movie fans should be able to spot plenty of Montreal landmarks.

Filming began on the third installment of the X-Men’s rebooted franchise in July 2017 and wrapped in October of that year.

The film was the third X-Men film to shoot in Montreal over a five-year span.

The set was used to film Roland Emmerich’s 1940’s piece, Midway, the story of the Battle of Midway as told by the leaders and the soldiers who fought it. 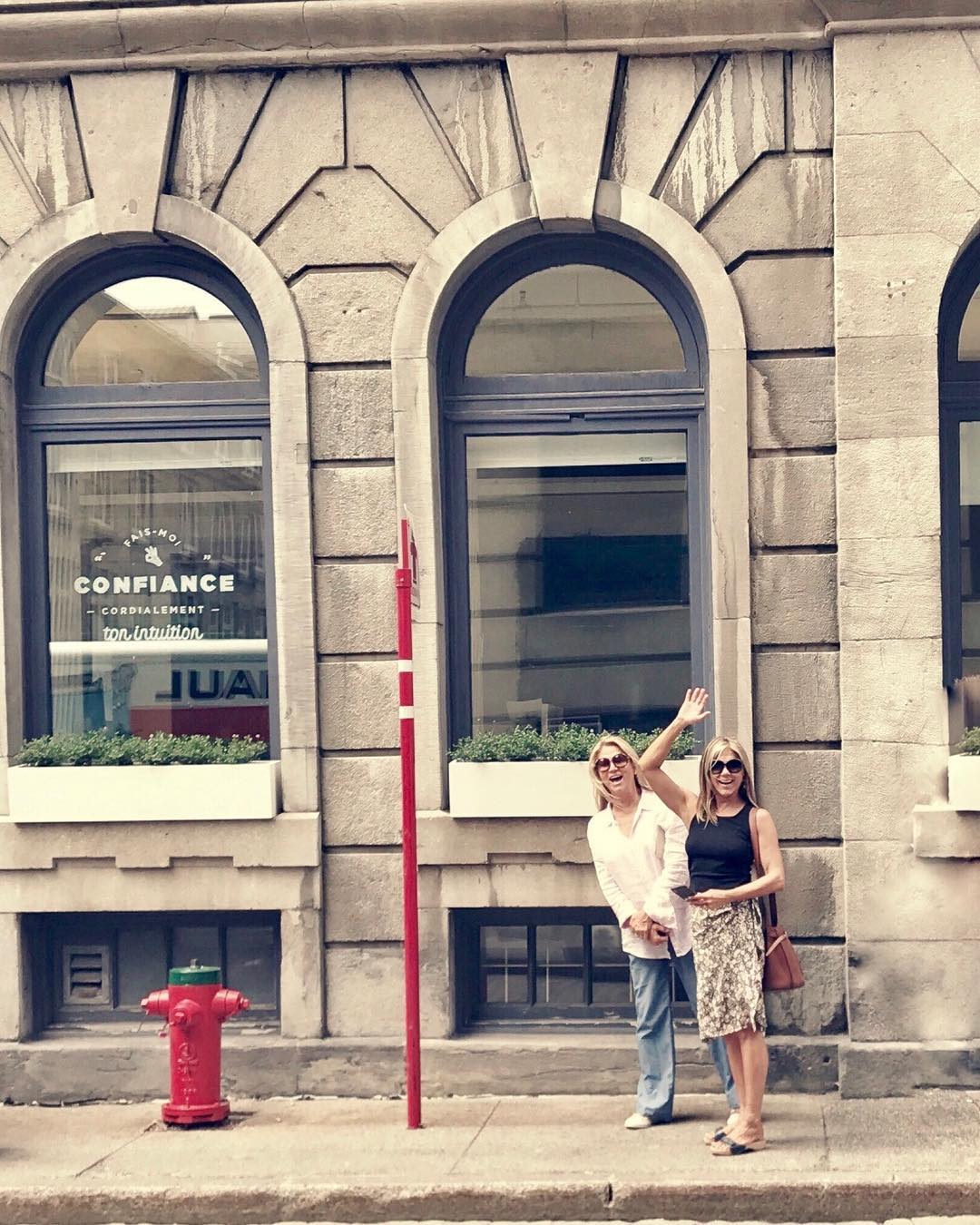 Jennifer Aniston and Adam Sandler were spotted on a few occasions in 2018, filming the Netflix film Murder Mystery.

Sandler was spotted around the city eating bagels and crashing a wedding while Aniston enjoyed a popular salad spot. 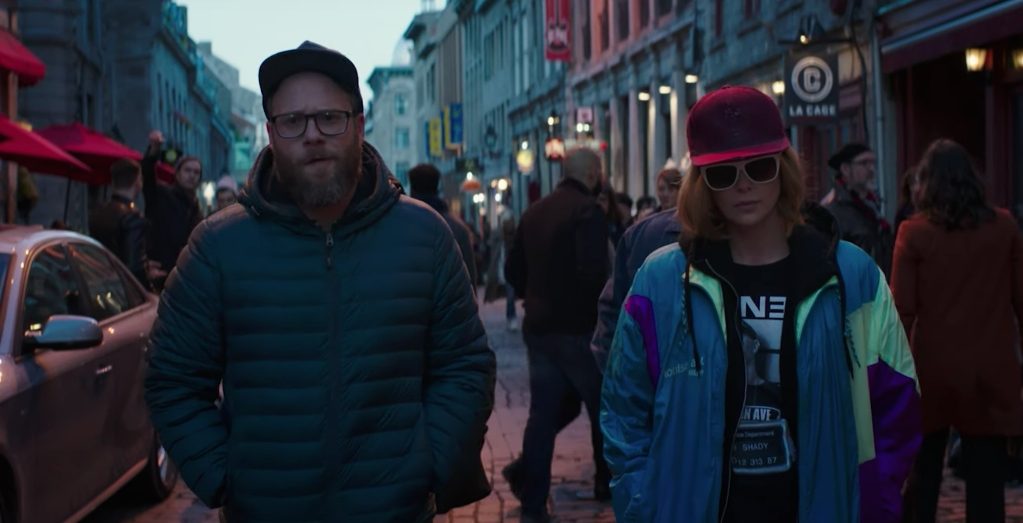 Seth Rogen and Charlize Theron filmed Longshot in the Old Port in November 2017. Do you recognize Old Montreal’s Cage Aux Sports logo in the background?

Photography on the John Wick sequel took place at the vibrant Victoria’s Secret store on the corner of Ste. Catherine and Rue Stanley in 2015.

Quebec-born director Denis Villeneuve chose to shoot scenes for his Oscar-nominated film in Montreal and northern Quebec. Saint-Fabien served as a substitute for Montana, and a house in Chemin de l’Île was used as Louise Banks’ (Amy Adam) house. University scenes where Banks teaches were shot at HEC Montreal.

During the shooting of X-Men Apocalypse, celebs were spotted on set at McGill University, Olympic Stadium, and Plaza Cote des Neiges.

Check out if you can spot any familiar locations of Plaza Cote des Neiges.

The scene (which didn’t make the film’s final cut) depicted the teenage heroes enjoying their newfound freedom, strutting through the mall to 80’s music and stopping for a bout of super power-infused fun at the arcade.

X-Men: Days of Future Past (Disney Plus)

Principal photography of the seventh X-Men film began in April 2013 at Mel’s Cité du Cinema and wrapped up that August.