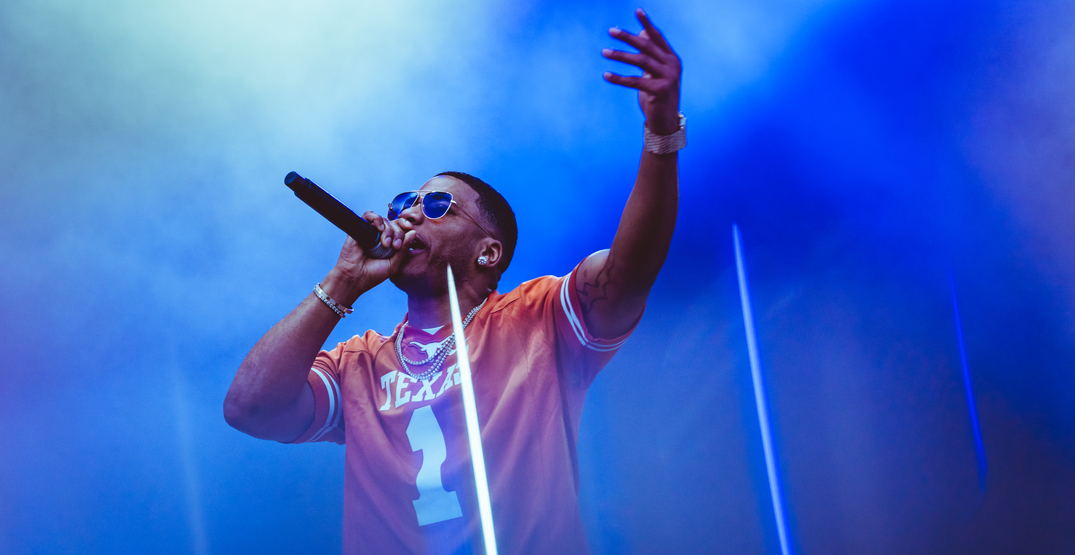 Get ready to “Shake Ya Tailfeather” at the Cowboys Music Festival as Nelly is confirmed to perform during July’s Calgary Stampede.

The hip-hop megastar is going to make crowds move on July 14 alongside country singer Jimmie Allen.

Nelly exploded onto the scene with “Country Grammar” in 2000 and reached his highest peaks with “Hot in Herre” in 2002. Anyone growing up around the time will also remember his hits “Dilemma” and “Ride Wit Me.”

Nelly’s venture with Jimmie Allen isn’t his first look at the country music world. In 2004, he paired up with Tim McGraw for the song “Over and Over Again.”

This is the latest addition to the star-studded festival’s return after a two-year hiatus.

Groups and dates confirmed so far include:

If you don’t want to pick and see all of it The Festival Chute Pass gets you access to all concerts at Cowboys Music Festival and Express Entry.

Tickets are on sale now.

If this genre isn’t your jam, there are going to be a bunch of other performances, too.