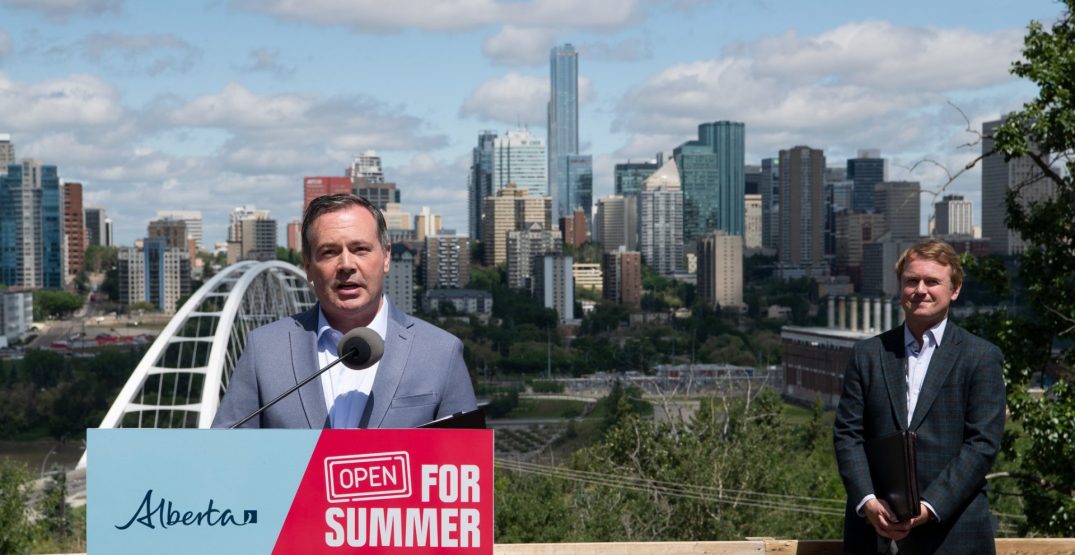 Hayley Hauck of Sherwood Park has been awarded the top prize in Alberta’s third and final draw for $1 million in the province’s COVID-19 vaccine lottery.

The first $1 million prize and other packages were drawn for on July 1, while the second draw winners were announced at the beginning of September.

The third $1 million prize was awarded to Hayley Hauck on September 30. Hauck’s name was drawn at random from more than 1,935,951 entries that were received between June 10 and September 23.

Along with the prize money, Hauck earned herself a personal call from Alberta Minister of Health Jason Copping.

To continue encouraging people to get vaccinated, all Albertans age 18 and older can receive a $100 prefilled debit card if they receive a first or second dose of COVID-19 vaccine between September 3 and October 14. Once people have had their shot, they can register online at alberta.ca/VaccineDebitCard by October 14 at 11:59 pm to be eligible to receive the $100 debit card.

“We know that vaccines are safe and that they save lives. While we have awarded the last $1 million prize, I would like to remind those who are considering getting their doses that there are still $100 debit cards up for grabs,” said Minister Copping in a media release.

“Now, more than ever, we need Albertans to step up and get both doses to protect themselves, their loved ones and their communities,” he added.

To date, 83.6% of eligible Albertans have received their first dose of the COVID-19 vaccine, including 74.3% who are now considered fully immunized against the virus with two doses.