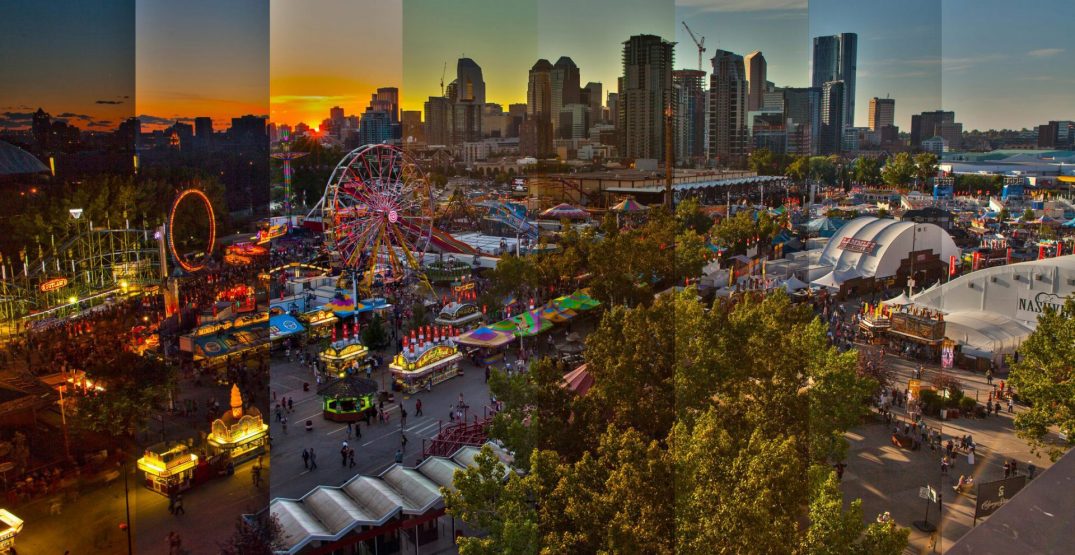 Alberta has added more prizes to its COVID-19 vaccine lottery.

The provincial government announced on Monday that over 600 Calgary Stampede-related packages will be included in the first Open for Summer Lottery draw.

Prizes include family admissions, ride packages, and rodeo and performance packages, plus general admissions, and more. Winners will be announced when Stage 3 of Alberta’s Open for Summer Plan begins, which is expected to be on July 1.

“Hats off to those who have already taken the opportunity to get vaccinated,” said Steve McDonough, president and CEO, Calgary Stampede, in a release. “We look forward to safely welcoming our community back to the Stampede in July to reconnect with friends and neighbours, to laugh, and make new memories.”

There will be 635 Calgary Stampede prizes up for grabs in the vaccine lottery, which include:

Anyone who receives a first dose of vaccine is eligible to register for the first draw, which will include the first $1 million prize and the Stampede packages.

For those who receive a second dose of vaccine, two more $1 million prizes will be drawn in August and September.

Also included in the August draw will be 40 travel-related prizes. Among the packages up for grabs are week-long stays at all-inclusive luxury resorts and flights across Canada and abroad, provided by WestJet and Air Canada.

Only one entry is needed to be eligible for all of the Open for Summer Lottery draws, however proof of vaccination will be required for winners to claim their prize.

According to the Alberta government, more than 1.5 million Albertans have already entered the Open for Summer Lottery.

To date, over 70.6% of eligible Albertans have received their first dose of COVID-19 vaccine, including 26.8% who are fully immunized with two doses.