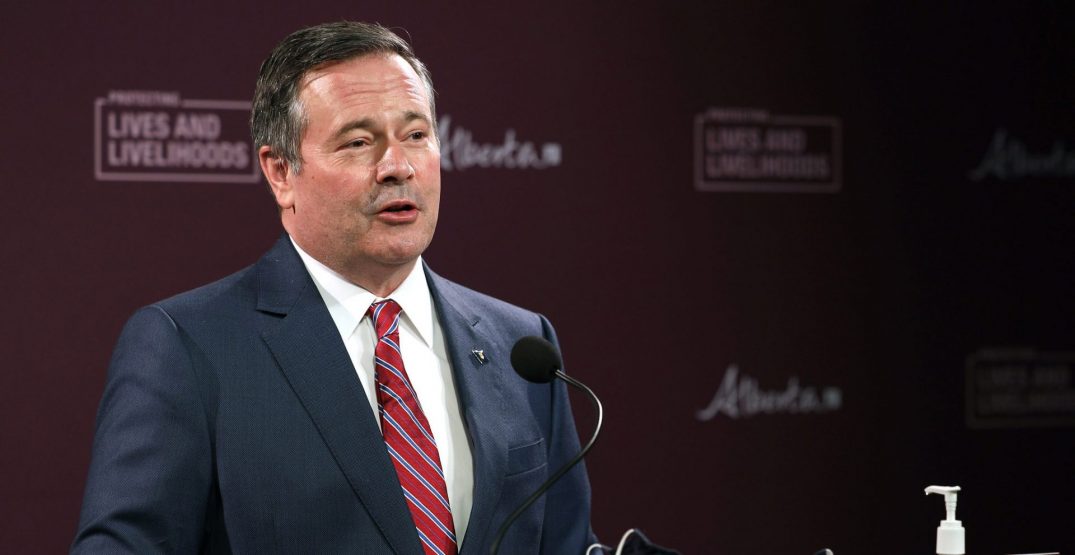 Alberta has announced three $1 million lotteries and additional prize draws for those who have received the COVID-19 vaccine, or who get immunized over the summer.

The “Open for Summer Lottery” is being implemented to encourage more Albertans to get vaccinated. The lottery gives immunized Alberta residents aged 18 and over the chance to win $1 million and other non-cash prizes.

Two weeks after 70% of the eligible population has received a first dose of vaccine, the province will move into Stage 3 of its Open for Summer Plan, which will see all public health restrictions lifted, including the ban on indoor social gatherings.

“We want to give Albertans every reason we can to get vaccinated,” said Premier Jason Kenney in a Monday afternoon press conference. “This lottery program is another incentive to get the full two-dose protection as soon as possible.”

“I encourage all eligible Albertans to do their part and roll up their sleeves so we can save lives, protect our communities, and get life back to normal.”

The first $1 million prize draw is open to those who have had at least one dose of an approved COVID-19 vaccine. To qualify for the other two $1 million draws, individuals must receive two doses of the vaccine.

It’s important to note that anyone who has received the single-dose Janssen (Johnson & Johnson) vaccine can register for all draws in the Open for Summer Lottery, without requiring a second dose of any other COVID-19 vaccine.

Vaccinated people can now enter for all three of the $1 million lotteries at once, along with other prize draws, by opting-in online.

Registration for the first draw will close one week after 70% of eligible Albertans have received one dose of vaccine, and the July winner will be drawn when Stage 3 of the Open for Summer Plan begins.

The second $1 million draw closes on August 24, and the third will close on September 23.

The Alberta government said that there will be additional, non-cash prizes announced between June 14 and September 30, with draws for these prizes taking place on various dates within this time period.

Those whose names are selected must be able to provide proof that they’ve received their first dose to win the July draw, or their second dose to win the August and September draws.

As of June 13, more than 68.7% of eligible Albertans have received their first dose, including 20.2% people who are fully vaccinated with two doses.

According to the Government of Alberta, there are 60,429 appointments booked over the next seven days for first doses. Currently, Alberta is on track to hit the 70% milestone on June 18.