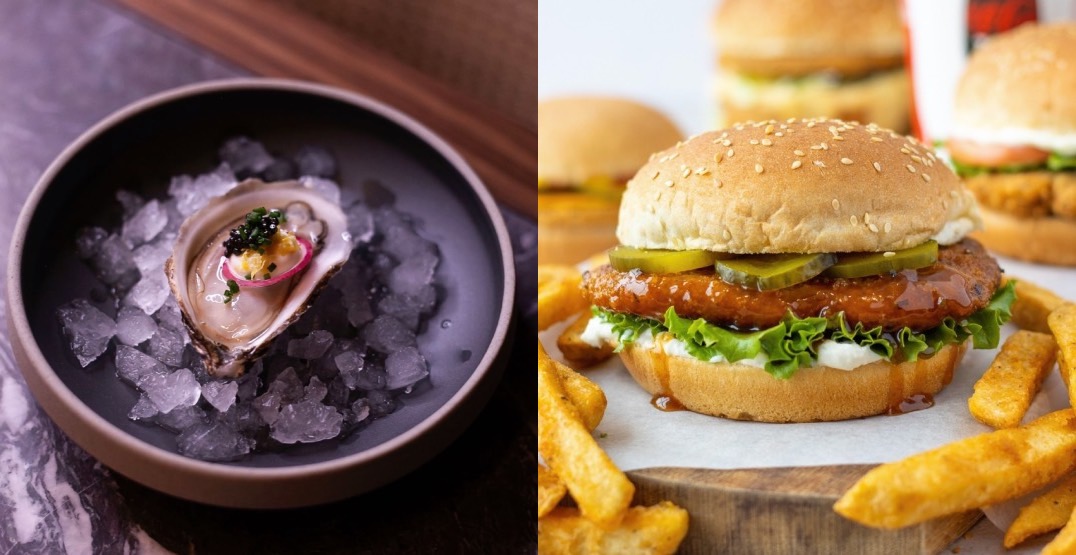 There have been some seriously great restaurants that have recently opened in Calgary, but it is a new year, and that means looking ahead.

Luckily, the future is bright for the Calgary dining scene, and there are going to be plenty of exciting new spots to try.

With a thriving food and drink scene, stay tuned for many more announcements for incredible places to try. For now, check out this list of restaurant openings in Calgary to look forward to in 2022.

Expected to open in mid-March, Kama is the new restaurant from the highly respected Chef Kenny Kaechele. The menu will feature an interesting mix of dishes inspired by the beauty and bounty of the Mediterranean region. Kenny’s first restaurant, Workshop in Calgary, was a top 100 restaurant on OpenTable for five straight years, so this is definitely one to be excited for.

Pat and Betty is an early 2022 opening, but we can still be incredibly excited for it. Opening on January 7, this new restaurant in Victoria Park is a concept from the mind of Chef Mike Pigot and Managing Partner James Martin. Chef Pigot has already won the hearts and stomachs of Calgarians with the Pigot Burger Club, and the indulgent food of Pat and Betty’s European-inspired dinette and bar is sure to do the same.

We don’t know too many specifics since the announcement of Surfy Surfy’s opening, but we do know it’s coming very soon to Chinook Mall. Serving mainly tacos, burritos, and beer, Surfy Surfy is the next venture from the Concorde Group, who have also opened the incredibly popular Major Tom, Model Milk, and National.

Known for their large spaces, great pub food, and enormous beer selection, Canadian Brewhouse has a new location opening in the exciting new University District in Calgary. The official opening date is to be determined, but early 2022 is expected. Fun times are also expected at this popular brewhouse. 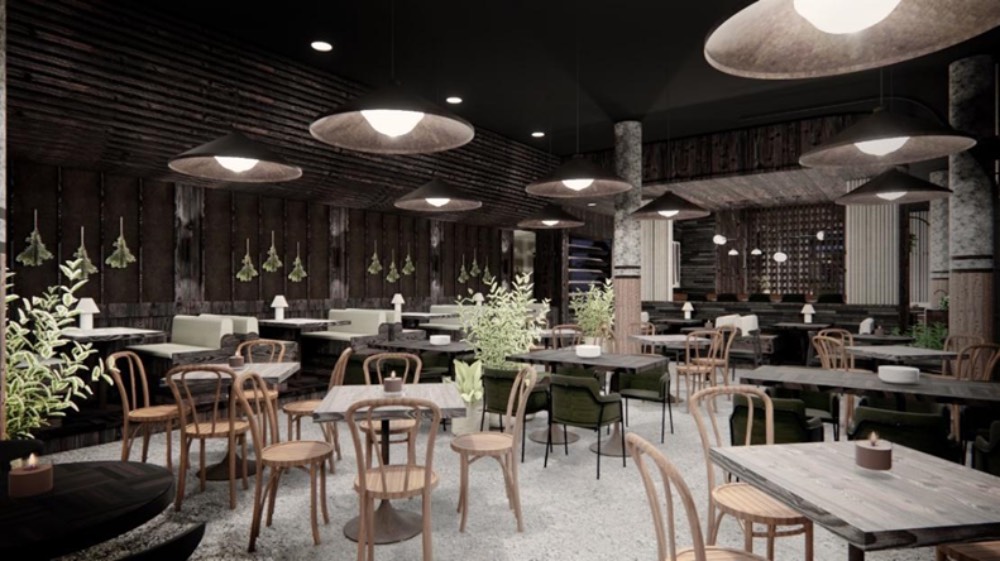 Courtesy of Borough Bar and Grill

Coming to Calgary sometime in the summer is Borough Bar + Grill, and it has a stunning patio Calgarians can look forward to. Inspired by the five boroughs of New York, this swanky new spot is a highly anticipated spot in the University District. New York staple dishes like rotisserie chicken, prime rib, and whole fish can be found on the menu here when it officially opens.

Since the announcement of Odd Burger coming to Calgary in September 2021, Calgary has been patiently waiting to try this chain of delicious vegan burgers. With six locations already in Canada and plans to expand even more, this will be the first Odd Burger spot in Alberta. No location or opening date has been set yet, but we’ll keep you posted!

Another early opening, Maven Restaurant opens January 10. We’re especially excited for this one because it is the first of its kind in Calgary. A cafe and plant shop offers the chance to grab brunch and a new ficus plant in the same visit. Newly opened Milk Tiger helps with the cocktails, Phil and Sebastian provides the coffee, plants supplied by Plant It Modern, and Chef Michelle Lee Hobbs has designed a well-travelled comfort food menu.

Build-your-own food spots are such a fun way to eat out, whether it’s an ice cream shop, sandwich shop, and even a salad bar. On January 21, Calgary is getting a Cinnaholic Bakery, making gourmet vegan cinnamon buns that customers create themselves. There are over 20 flavours to choose from and even more decadent and fresh toppings to make the cinnamon bun you’ve always dreamed of.

It was a sad moment when Jack Astors on Macleod Trail, a Calgary staple, closed its doors for good. It definitely deserved something great to go in its place, and it looks like that will happen with the opening of Tomahawk Kitchen and Bar. Opening in the spring, this new spot will feature upscale contemporary cuisine while proudly serving local Alberta beef and craft beer.