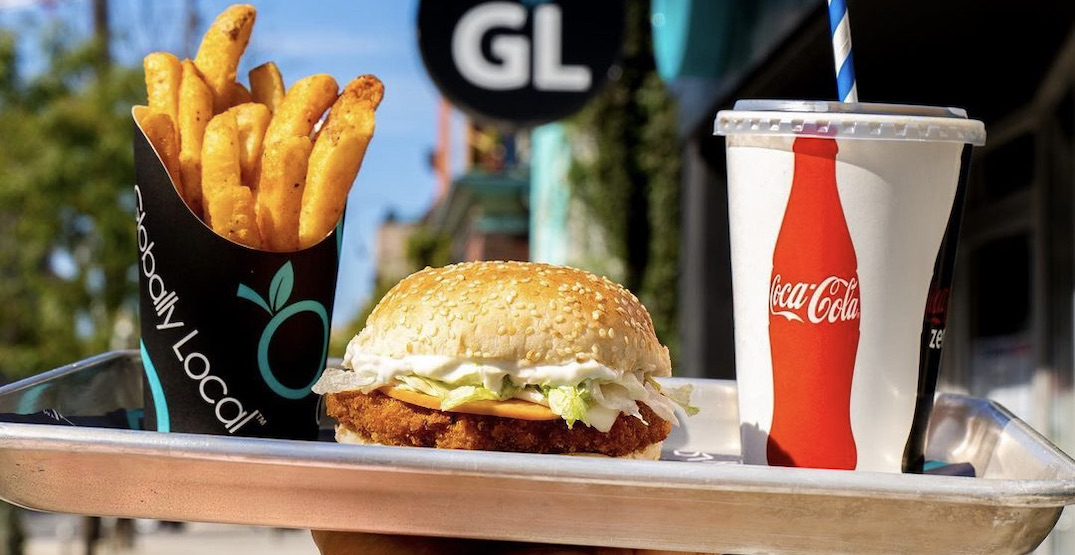 Calling all lovers of plant-based eats! Odd Burger has announced it will be opening its first Western Canadian location in Calgary.

The popular Canadian vegan fast-food chain has signed its first franchise agreement in YYC, a part of its plans to expand across the country.

While an exact location has not been chosen just yet, Calgarians can expect their first Odd Burger outpost to open within approximately three months once it does.

We’ll keep you posted on an exact address once it’s announced, stay tuned!