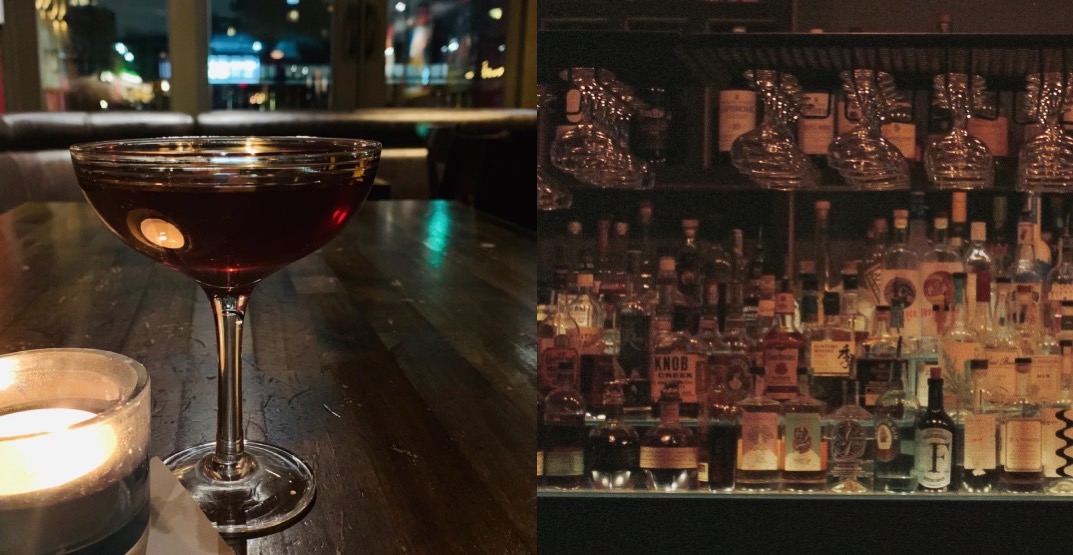 Calgary loves cocktail bars, and one of the city’s finest is finally making its return.

It was in 2008 when Milk Tiger, one of the best cocktail bars in Calgary, first opened. This go-to spot on 4th Street with a quirky name quickly developed a great reputation for itself.

A well-known watering hole for Calgarians, the rest of the world took notice of Milk Tiger when they were named one of the World’s Best Cocktail Bars by Condé Nast’s Traveler.

That’s why it was so saddening in March 2020 when Milk Tiger temporarily closed its doors due to the pandemic.

Nearly two years later, on January 5, Milk Tiger officially reopened in a return that is sure to excite the many people who have missed the famed bar.

With a larger space than before, Milk Tiger will be using their 14 years of experience to serve up the classics.

Elevated diner-style food will be served from their full-service kitchen, with dishes like meatloaf, devilled eggs, green bean casserole, and a mac n’ cheese recipe that changes things up by using gnocchi.

Milk Tiger became renowned for the mixology talents of its bartenders and management staff, and it’ll be fun to watch them do their thing again. A long drink list here includes well-known and lesser-known classic cocktails, like the Negroni, Last Word, Pimm’s Cup, Singapore Sling, and many more.

Whatever your drink of choice is, Milk Tiger will have many cocktails to look forward to ordering again in Calgary.

As if the reopening wasn’t exciting enough news from Milk Tiger, they also have a plan to have a big official opening bash sometime in the near future. This will depend on local restrictions and if they allow for it. We will keep you posted when it’s announced, so stay tuned!

Due to current restrictions, Milk Tiger will be open from 5 pm to 12 am, with liquor service ending at 11 pm. Hours are subject to change, and the most up-to-date hours will be listed on social media and the Milk Tiger website.

At this time, Milk Tiger is not accepting reservations.