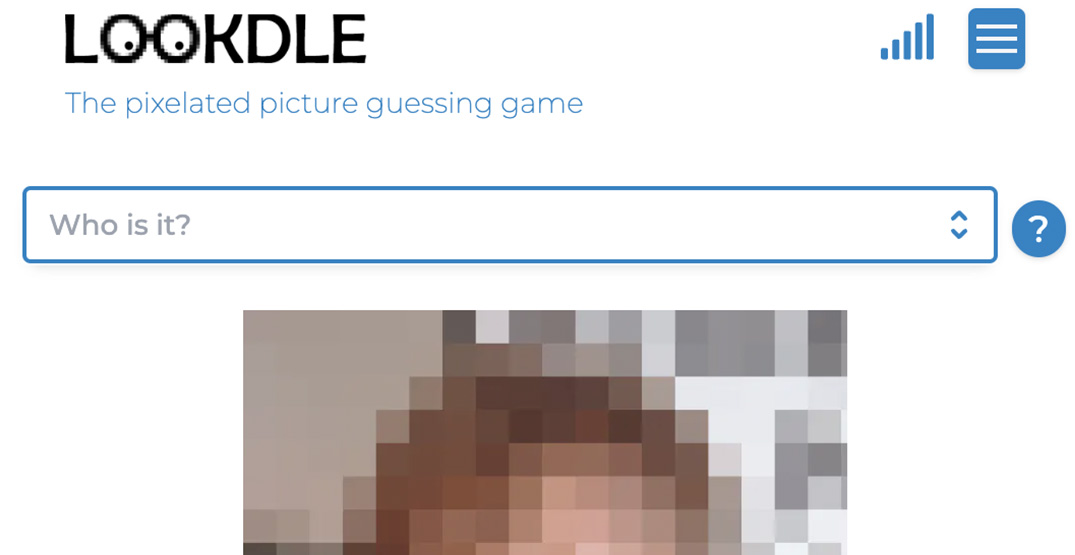 Do you know your Ryan Reynolds from your Ryan Goslings?

What if their faces were both pixelated?

Well, you can find out by playing Lookdle, a new Wordle spin-off that’ll test your celebrity facial recognition skills.

Inspired by the abundance of Wordle iterations that have popped up since the original game went viral, Lookdle is a more visual take on the popular word puzzle.

Instead of guessing a word, players have to figure out who the celebrity is in five tries, but the image is pixelated. After every failed guess, the image gets clearer. 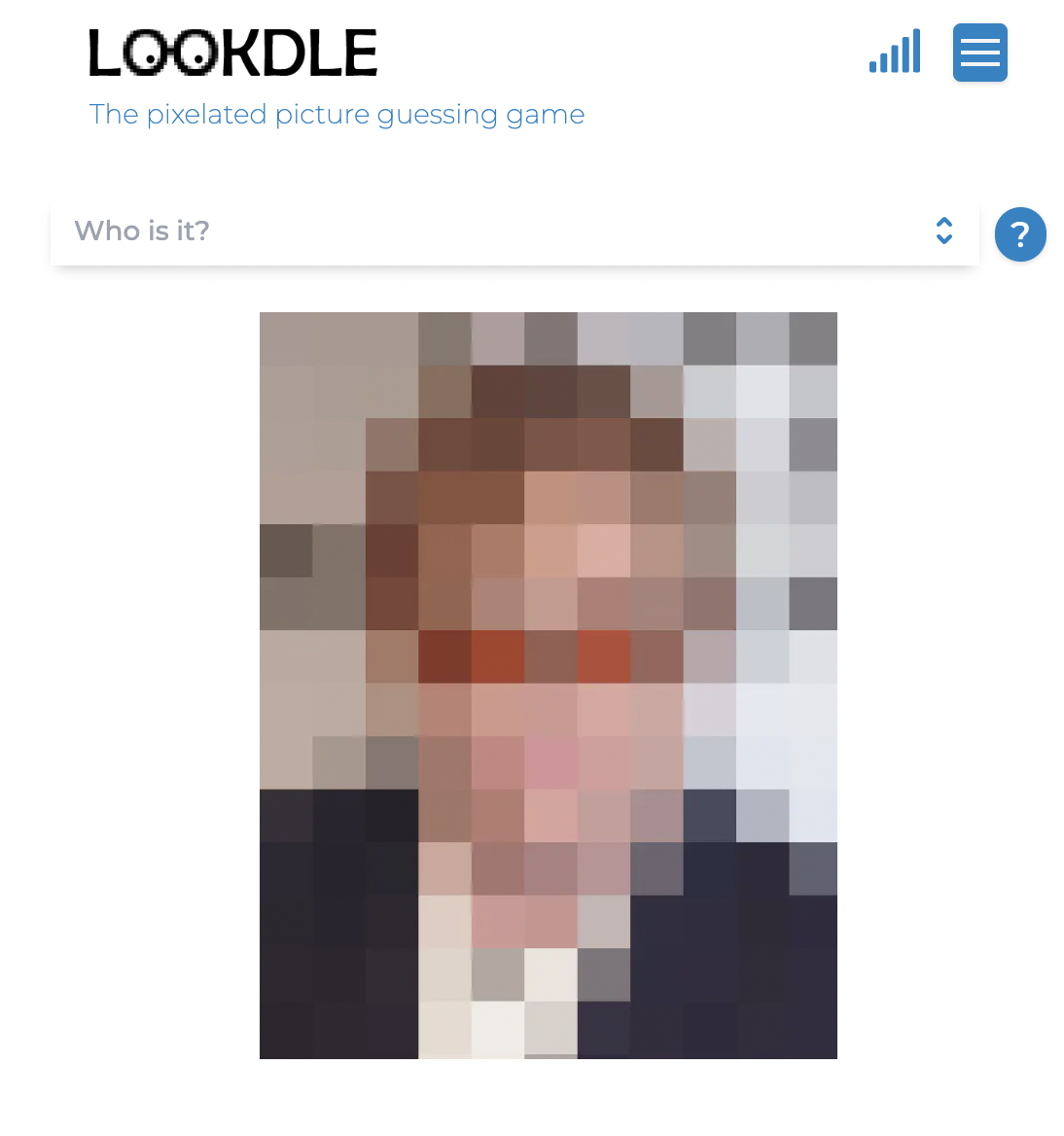 Just like the pioneering Wordle, there’s a new famous person to guess every day. The answer is chosen from a roster of thousands of actors and musicians from popular TV series, films, and the music industry.

The app was developed by two friends Carl and Lee from Manchester, UK. Carl is a big Wordle fan and both are TV, film, and music buffs, so they thought they could fill the gap in spin-offs with a picture-based game. Lee, who’s a full-time developer, built the site that hosts the game in his spare time. 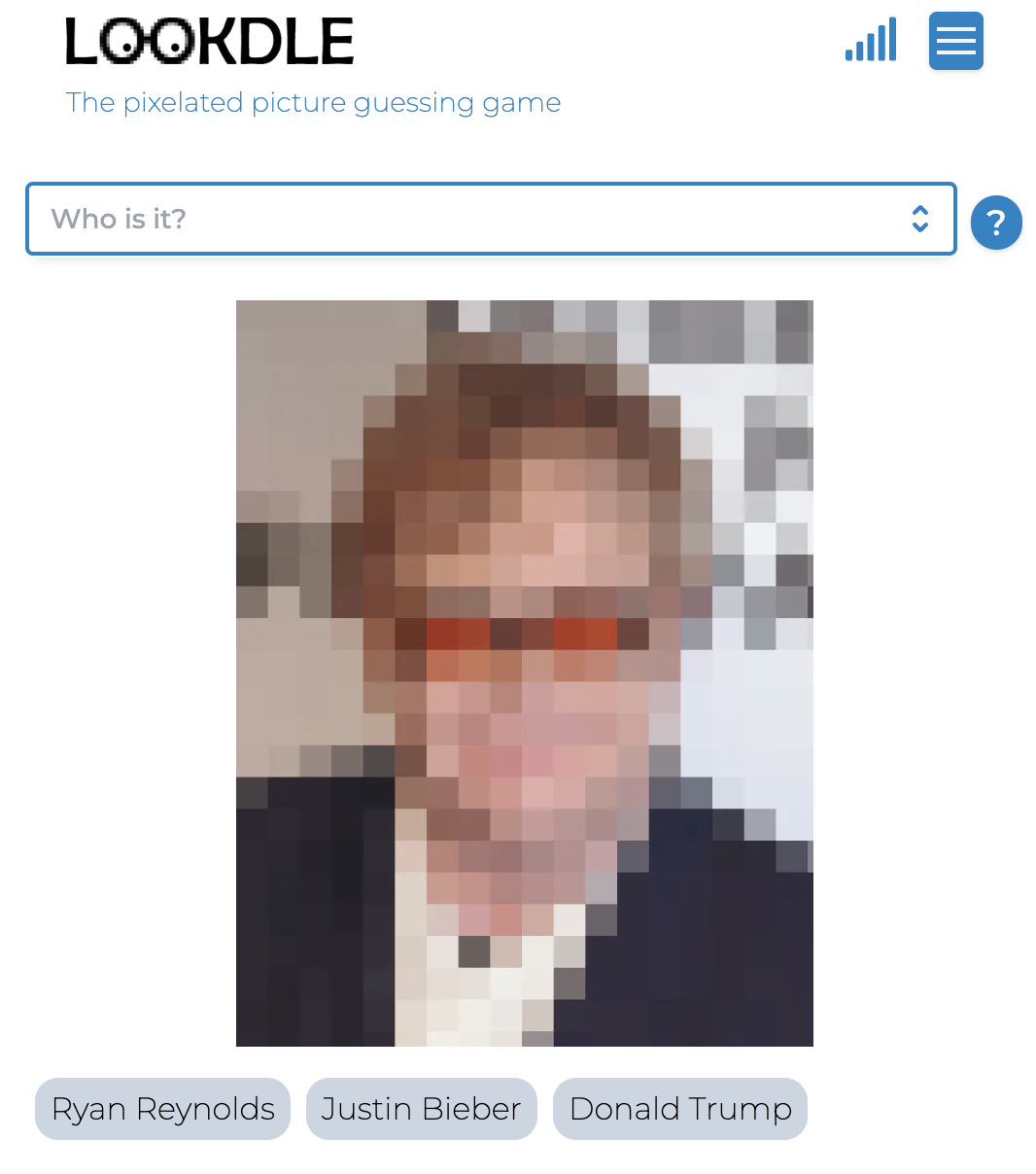 According to a media release, the spin-off already has a regular player base of 70,000 across the globe. The team has plans to expand game modes with time trials, varying difficulty levels, and a versus edition. 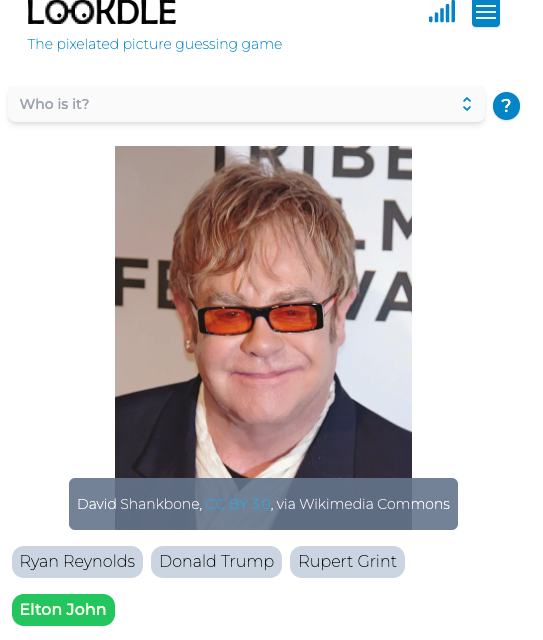 There will also be an expanded archive section where people can play past games so people can get their Lookdle fix more than once per day.

This isn’t the only Wordle iteration to come out of the UK. The popular spin-off, Heardle, was made by a group of music lovers in the UK.