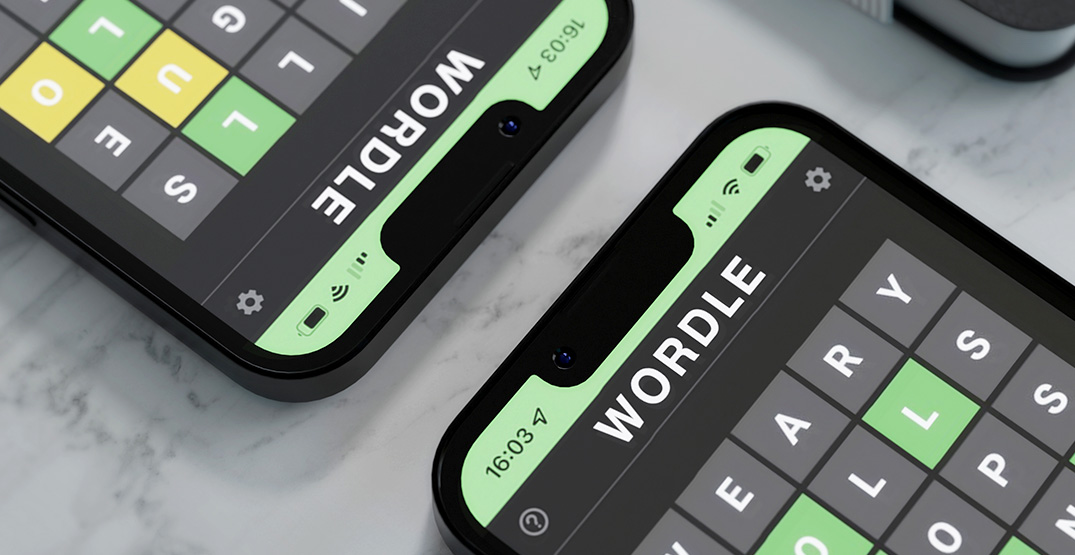 The New York Times has ditched the word “fetus” from their list of possible five-letter answers on Wordle.

On May 9, many were unable to enter the word into the puzzle, which was the answer that day.

“At New York Times Games, we take our role seriously as a place to entertain and escape,” the publisher wrote in a statement released on Monday. “We want Wordle to remain distinct from the news.”

The NYT is referring to the global discussion around Roe v. Wade.

Earlier this month, POLITICO dropped a bombshell when they published a leaked a majority opinion draft from the US Supreme Court. It shows the court’s plans to reverse the landmark 1973 decision, which gave women more rights to have an abortion safely.

The word “fetus” was loaded as an answer for Monday’s Wordle game long before Roe v. Wade took the media by storm.

“Because of the current Wordle technology, it can be difficult to change words that have already been loaded into the game,” the NYT said. “When we discovered last week that this particular word would be featured today, we switched it for as many solvers as possible.”

Created by Brooklyn-based software engineer Josh Wardle, Wordle was acquired by the NYT just under three months ago. Since then, readers have complained about it “selling out” to corporate media. Some even think the puzzles got more difficult since the acquisition.

Now, many are upset with the news organization’s decision to remove the word “fetus,” saying that it leads to the erasure of the issue. Others are saying it reflects the NYT‘s pro-choice stance.