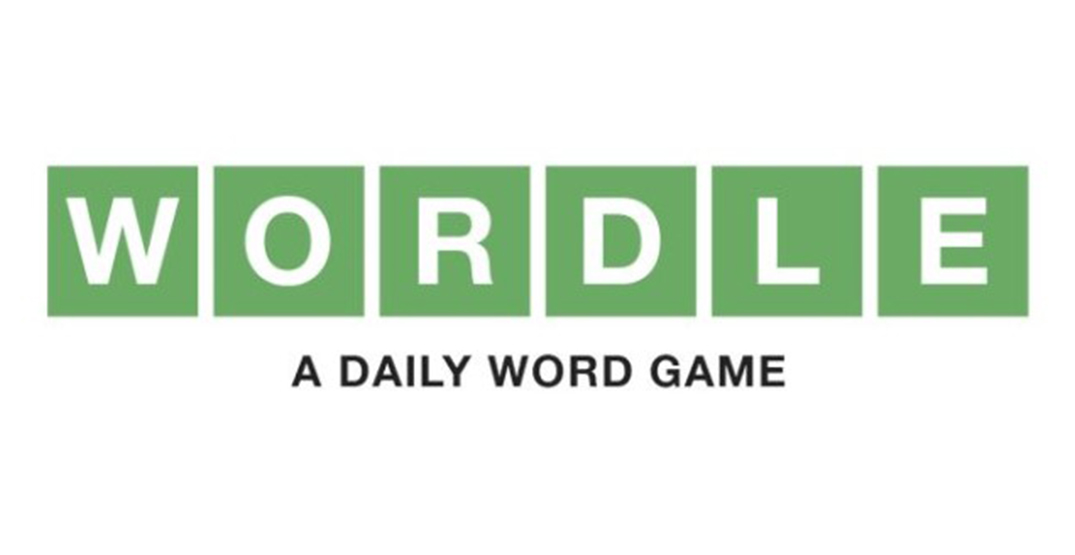 ⬛️⬛️🟨⬛️🟩 — you’ve probably seen a variation of these blocks of colours on your Twitter feed lately.

But what are they, and what do they stand for?

Well, it’s the internet’s latest obsession over an addictive word game. The blocks represent letters that either do or don’t form a mystery word.

The game is Wordle, and the objective is to solve a mystery word in six guesses.

“Wordle” is a play on its creator’s last name, and the story behind its inception is actually quite sweet. Josh Wardle, a software engineer in Brooklyn, created the game for his partner, Palak Shah, who loves word puzzles, reported The New York Times. Wardle released the game to the public in October after it became a hit with his relatives.

Over the next few months, Wordle gained immense popularity, with over 300,000 people playing to solve the daily puzzle, according to The New York Times.

You can play the game for free on a simple site that Wardle created with no ads or flashy graphics.

The objective is simple; you have six chances to guess a five-letter mystery word. Played on a five by six grid of squares, the game tells you which of the letters you’ve guessed are correct, incorrect or placed in the wrong spot on the grid through colour coding. 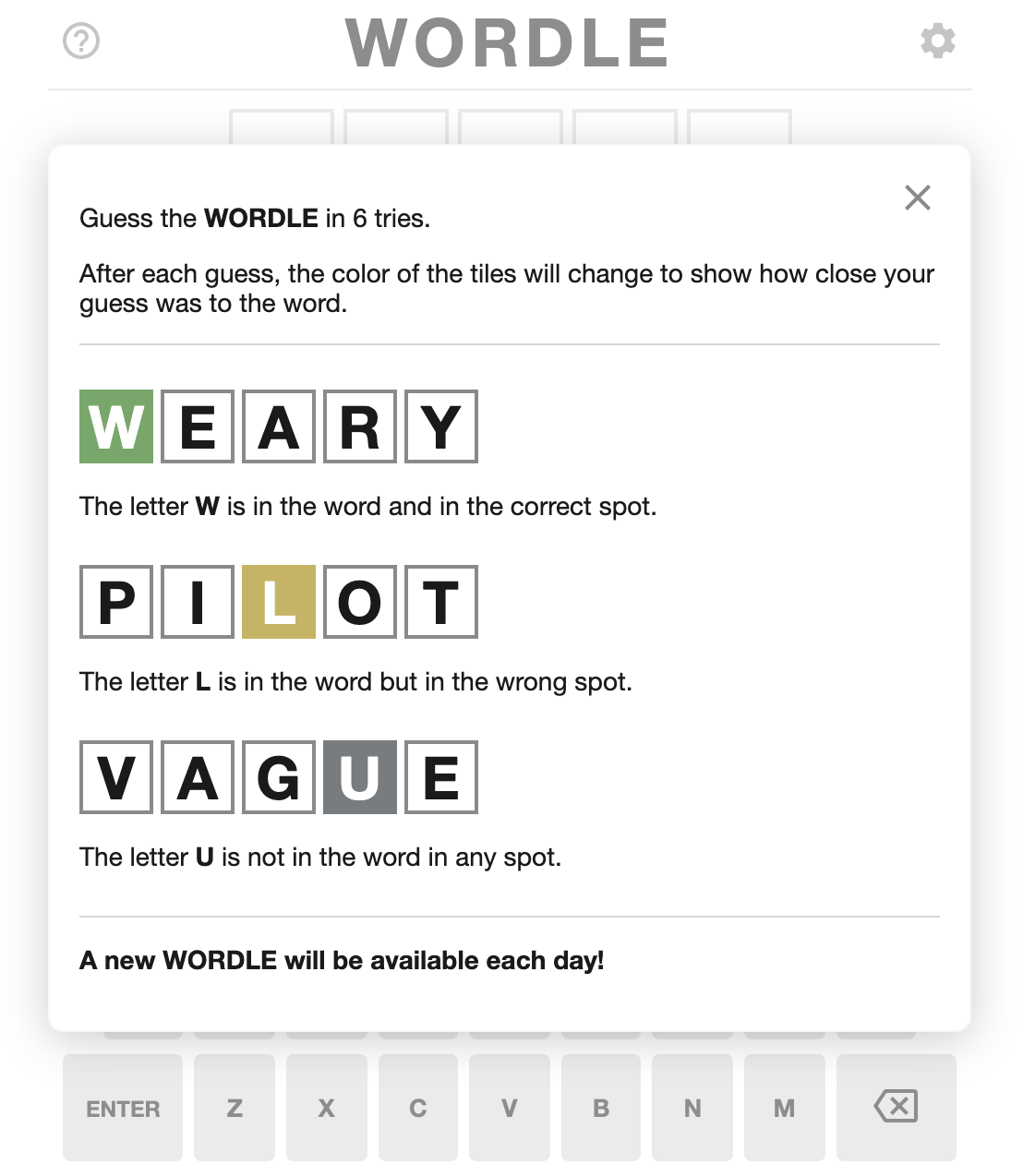 A keypad is also visible below the grid that colour codes the letters you’ve tried.

Players can only solve one puzzle each day. Wardle even added a share button that generates a spoiler-free emoji grid of your results.

Added a share button to Wordle that generates a spoiler-free emoji grid for you. Shoutout to @irihapeta for inventing such a cool way to share your results each day. 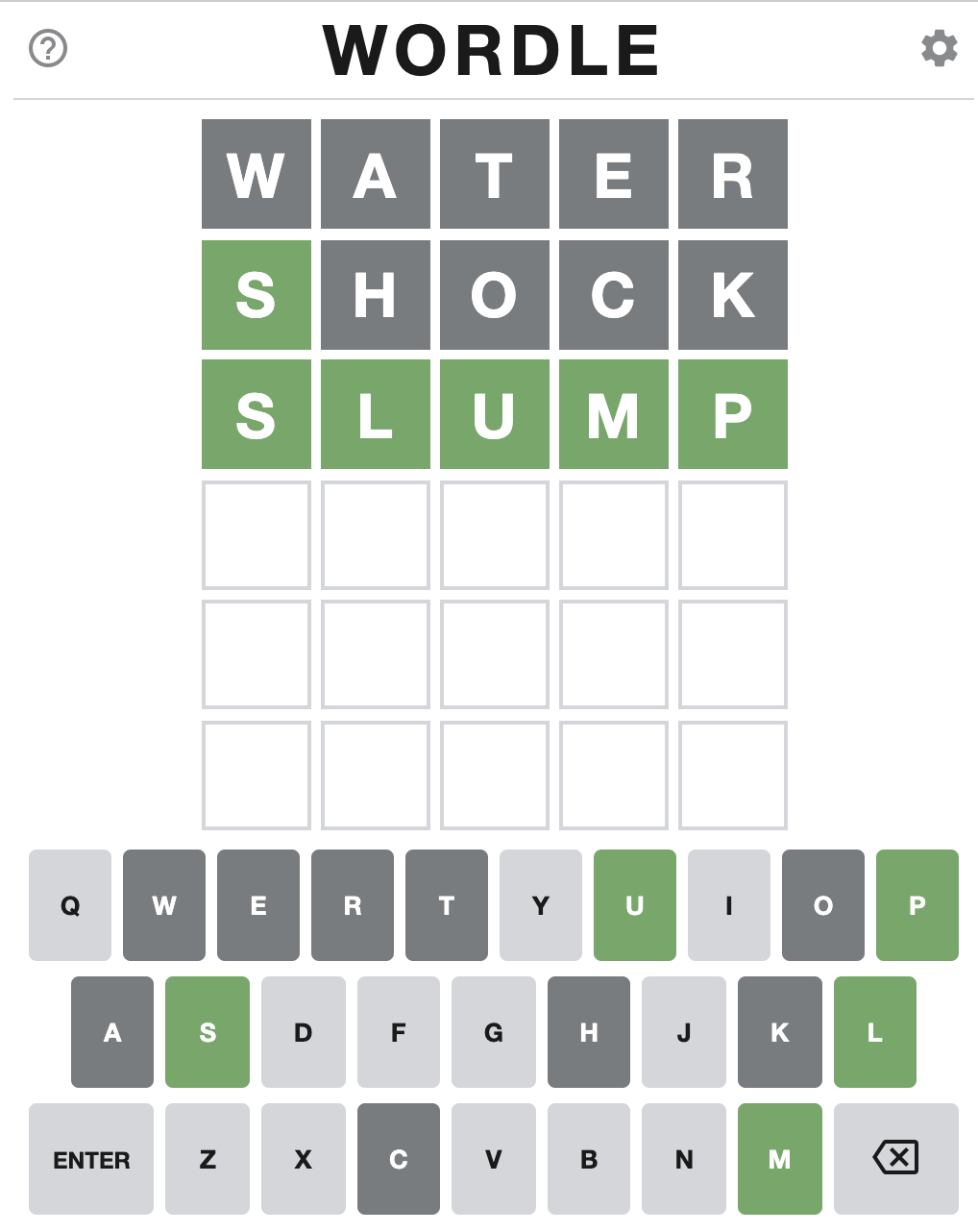 The game has become a hit across the globe, with players heading to Twitter to share their results.

One Twitter user appreciates the simplicity of the game.

I am truly shocked by Wordle. It’s not an app. It’s not malware. There are no hot singles who want to meet you. It’s literally just a webpage with a fun thing on it. I thought those had gone extinct years ago.

Who else is playing #Wordle? Addicted. pic.twitter.com/HJ7pt7WLmn

Many are expressing their frustration at how difficult the puzzles can be.

wordle: LITERALLY JUST TYPE IN THE FIRST 5-LETTER WORD THAT COMES INTO YOUR HEAD

wordle: A WORD. A REAL WORD THAT IS 5 LETTERS LONG

Others are already making memes with the coloured blocks.

And others joke about making a movie for this viral game.

When does the Wordle movie come out?

Who knew what started as a simple gift for a special someone would become a gift for the rest of the world.