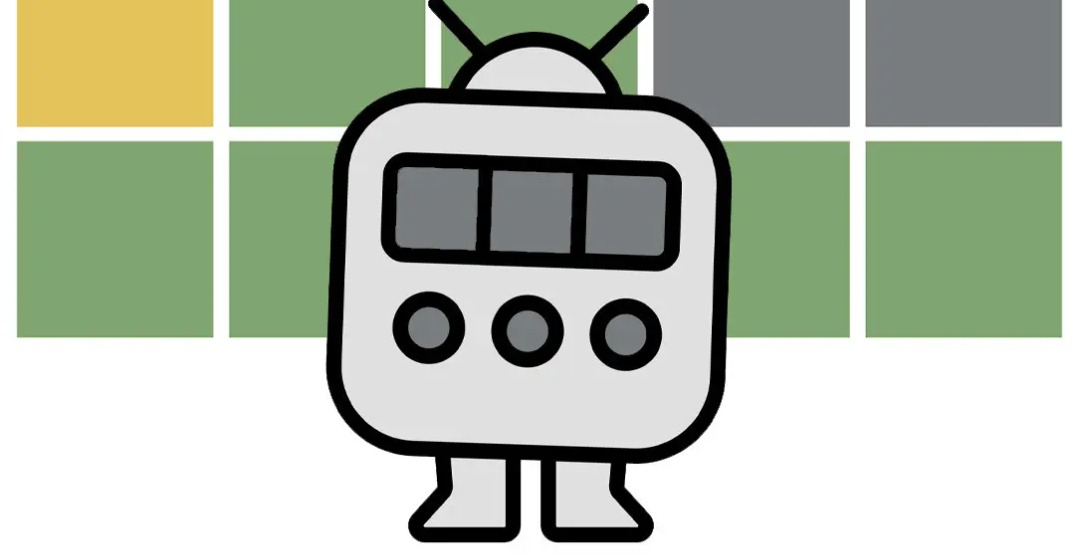 Have you ever played a game with a loved one who constantly tells you they could’ve made a better move?

Thanks to the new companion bot for Wordle, you can recreate that lovely experience with a robot and the New York Times‘ puzzle game.

Wordlebot will “tell you how skillful or lucky you were, and it could help improve your results.”

Just upload a screenshot of a completed Wordle game to use the tool, and learn all the ways you could’ve played better.

“It will give you overall scores for luck and skill on a scale from 0 to 99 and tell you at each turn what, if anything, you could have done differently — if solving Wordles in as few steps as possible is your goal,” says the New York Times.

Want to know why you played so well — or so bad — in today’s wordle? Meet WordleBot, your daily wordle companion that will tell you how efficient and lucky you were — and it could help improve your results. https://t.co/3vQJOBRGH4 pic.twitter.com/Ehrtdokexy

Every Wordle game starts with one of 2,309 possible solutions as the hidden word.

Wordlebot always picks the word that allows it to solve the game in as few steps as possible. It’s pretty skilled, and can solve any of the game’s puzzles in six turns or fewer.

Don’t go in expecting the bot to be gentle with you, though. It has some scathing criticism to give, and it doesn’t hold back.

Its creators made the bot out of curiosity about the best starting word for the game.

“It seemed like a straightforward mathematical question — yet every person who approached the problem seemed to come up with a different answer,” says the New York Times.

They started developing Wordlebot “as an attempt to settle this question once and for all.”

According to the article, the creators realized that “(a) the answer was more complicated than it seemed; and that (b) we were more interested in how closely our guesses matched those that would be chosen by a machine designed to solve Wordles.”

I can’t decide whether @UpshotNYT ‘s new Wordle analysis tool is a cool use of data science or a game-breaking way to lose all the fun left in this game… or bothhttps://t.co/LsUaIppWKs

Apparently, the goal is to make players better, and to help them “think about Wordle more analytically.” But there are also more chaotic ways you can use it.

“In addition, it may serve as a tiebreaker of sorts for those of you involved in competitive text chains with friends and family,” states the article.

If you were more efficient than your competition, Wordlebot can settle the score. But it will also tell you if you failed miserably.

According to Wordlebot, the best opening word is “crane” in normal mode and “dealt” in hard mode. This is up for debate, but for now, what the bot says goes.

If you can handle the tough love, try the tool out online.