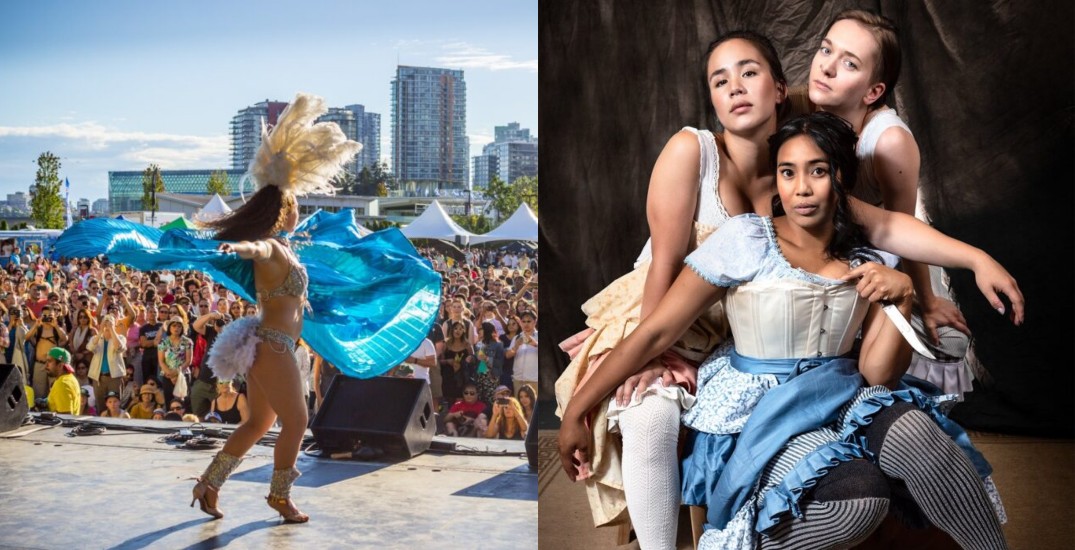 Another weekend full of fun events around Metro Vancouver to discover. Let’s get started!

From Carnaval del Sol to Kill the Ripper, Fridays on Front, and more, here are 15 fantastic things to do from July 8 to 10. Invite your pals to join the party! 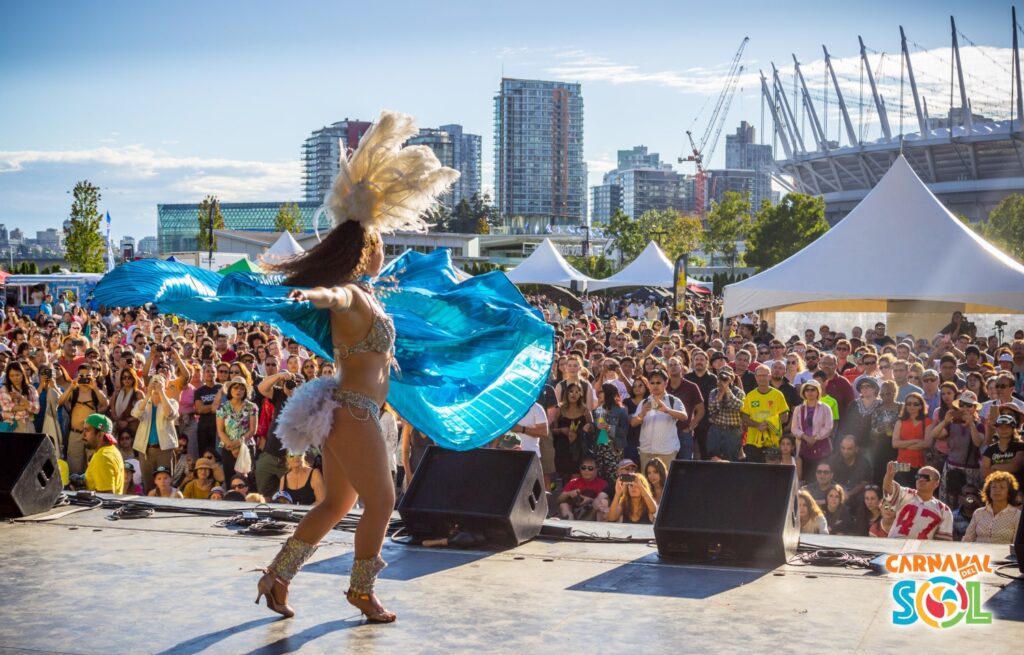 What: The city’s biggest three-day Latin American festival is the perfect opportunity to experience the richness and diversity of the unique cultures, with live music, dance performances, and delicious food to enjoy.

There are over 450 exciting artists performing throughout the weekend, and when you need to refresh yourself in between dance sessions, visit the Granville Island Brewing Beer Plaza for cold drinks, games, and live music and DJs.

And a visit to Carnaval del Sol wouldn’t be complete without trying some (or all) of the tasty food being served up. From Portuguese custard tarts to empanadas to Peruvian wings and Carnaval del bao, you’ll definitely want to bring your appetite.

What: Fridays on Front is a huge block party that takes place on Front Street – right by Pier Park – that highlights artisan vendors, musical performances, and, of course, a lot of great food.

Some participating food vendors will include Donuteria – the brioche-style donut shop located in downtown New West – and Italian eats from Gastronomia Italia. Local restaurants will be represented, as will a rotating roster of local food trucks. The events will also be fully licensed.

What: Vancouver Water Adventures is once again taking paddleboarders on a glowing adventure in False Creek. Every Friday and Saturday night at dusk, the 1.5-hour long Light The Night Tour embarks from Granville Island for a magical evening of glow paddleboarding.

You’ll see Vancouver at night from a whole new perspective from the water as your glowing paddleboard illuminates things around you.

Kill the Ripper by Geekenders 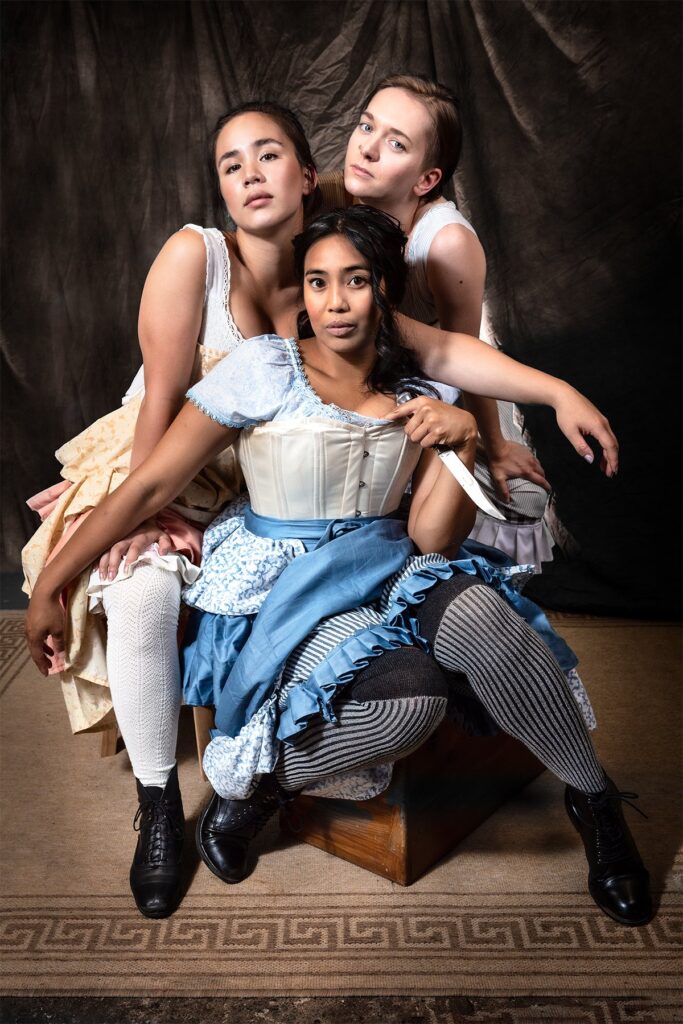 What: While history’s most infamous killer stalks the streets of Whitechapel, a remarkable trio of women must take matters into their own hands and find, fight, and destroy a murderer.

Featuring over-the-top fight sequences, evocative sets, and sumptuous period costumes, Kill the Ripper is a darkly comic feast for the senses. From Vancouver’s “beloved” “cult sensation” Geekenders, and Affair of Honor (the Jessie-nominated company behind Soul Samurai), comes a scintillating look at what really could have befallen the murderer named Jack.

BC Lions vs Winnipeg Blue Bombers

What: The undefeated BC Lions are continuing their CFL season at BC Place in a July 9 showdown with the Winnipeg Blue Bombers.

It’s Family Day for the Lions, which means there will be mascot football at half-time, appearances by Leo, Roary, Pikachu, Paw Patrol other mascots at the Backyard party on Terry Fox Plaza, kids food combo specials, and a special kids run on the field post-game.

Dancing on the Edge Festival

When: Now until July 16, 2022
Time: Various times
Where: Virtual and in-person performances at various venues
Cost: Pay-what-you-wish from $15 to $35 online and offsite outdoor free performances 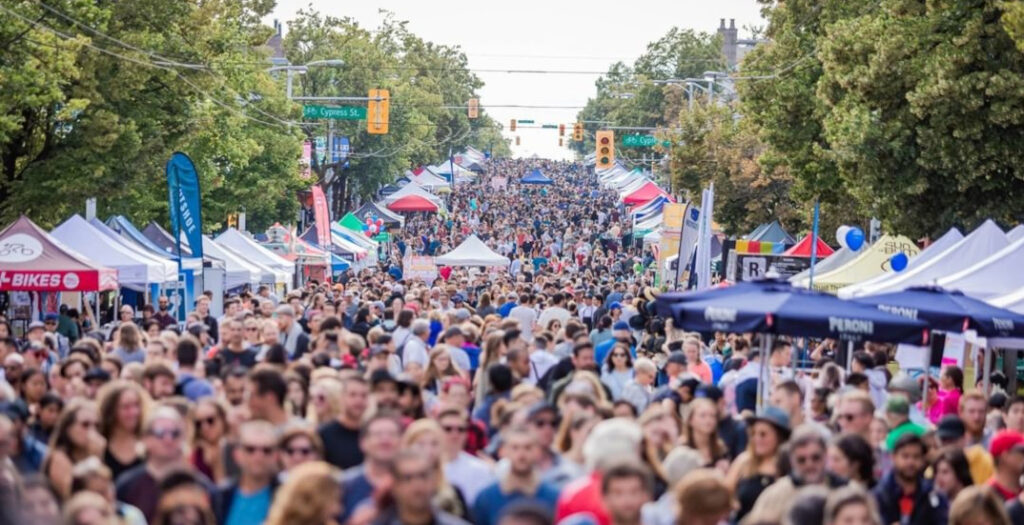 What: The 12th annual Indian Summer Festival features a multitude of events, artists, and performances around the city. The theme for this year’s festival is Inner/Outer Climates and features a Grammy Award-winning musician, a boundary-pushing dance performance, award-winning filmmakers, and more 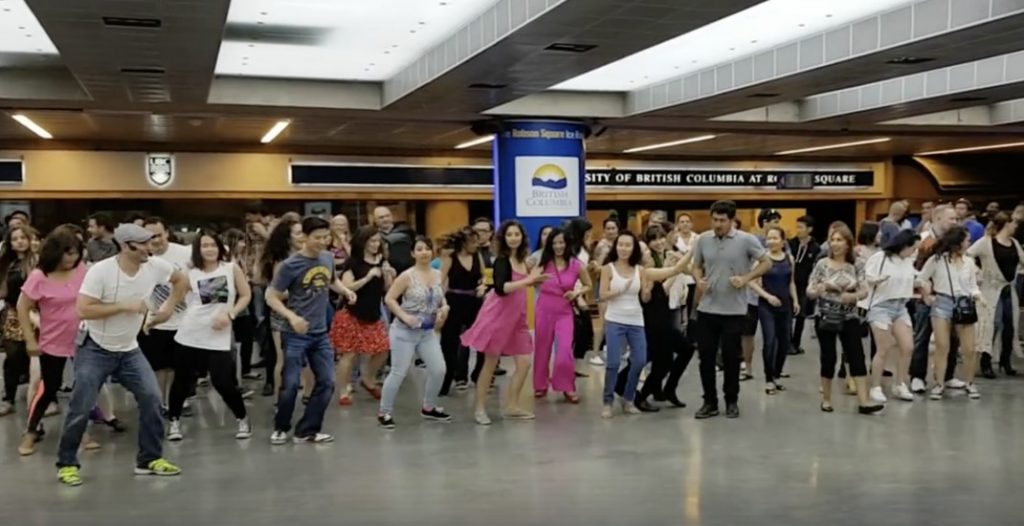 What: Dance in Transit is a series of free and paid dance events happening in open-air locations around the city in July and August.

Dancers of all skill levels are invited to salsa, bachata, tango, and merengue to live DJs and take part in the interactive classes.

Wildlife Rescue: Miracles in Conservation at the Vancouver Aquarium

What: The Vancouver Aquarium’s new interactive exhibit is called Wildlife Rescue: Miracles in Conservation, and will allow guests to have interactive experiences involving 12 endangered species.

The exhibit will feature hands-on opportunities with interactive displays allowing guests to learn about wildlife rescues through small group presentations. 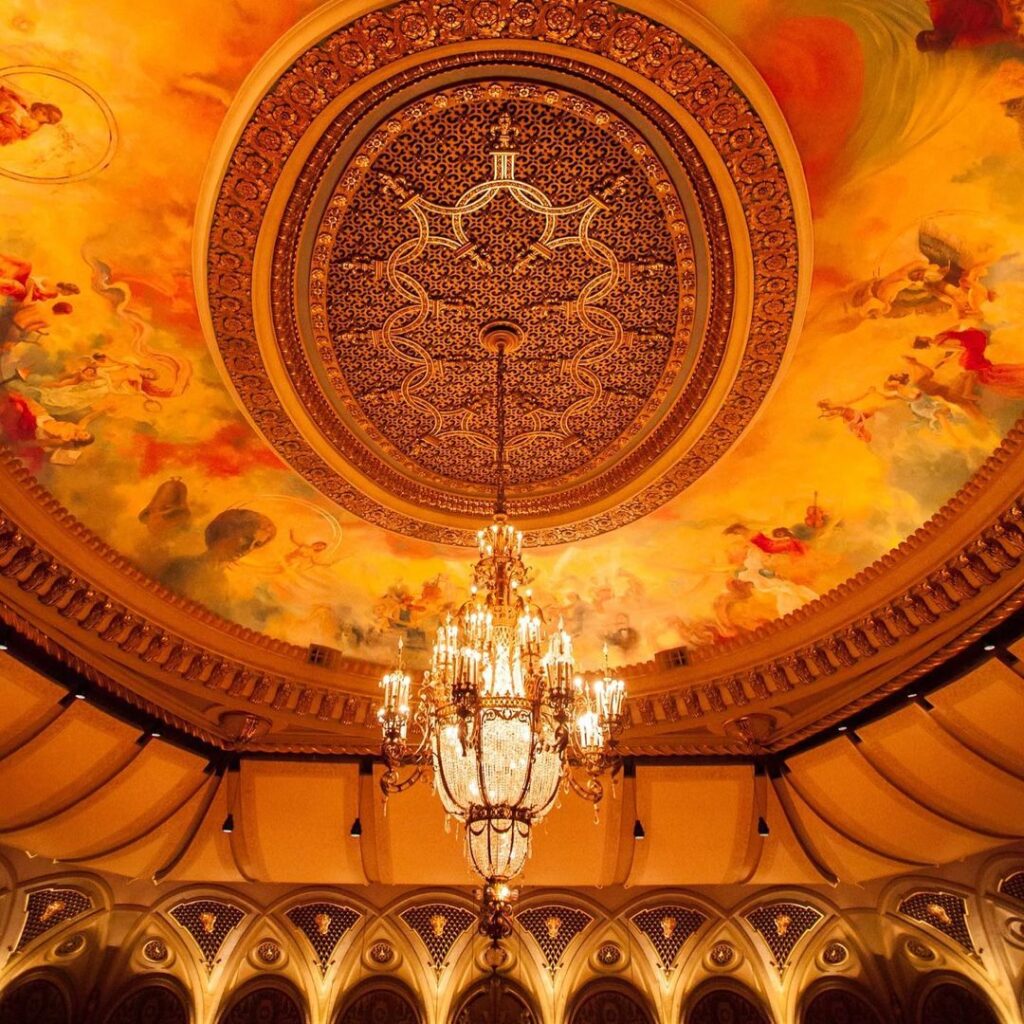 What: Vancouver Civic Theatres is hosting free guided tours of the historic Orpheum theatre this summer. The event is presented in partnership with the Downtown Vancouver BIA and the BC Entertainment Hall of Fame and will be sure to delight music fans, architecture enthusiasts, and history buffs.

What: Vancouver Whitecaps take the pitch against Minnesota United on July 8 at BC Place. Plus head down early for The Warmup pre-match party, with drink specials and live music to get the Friday night fun started.

What: Emmy Award-winning actor, writer, comedian, and rapper Chris Redd comes to New Westminster to perform at Rick Bronson’s House of Comedy. Redd is a cast member on NBC’s Saturday Night Live and stars in Peacock’s Bust Down. He also has an hour-long special in the works for HBO Max.