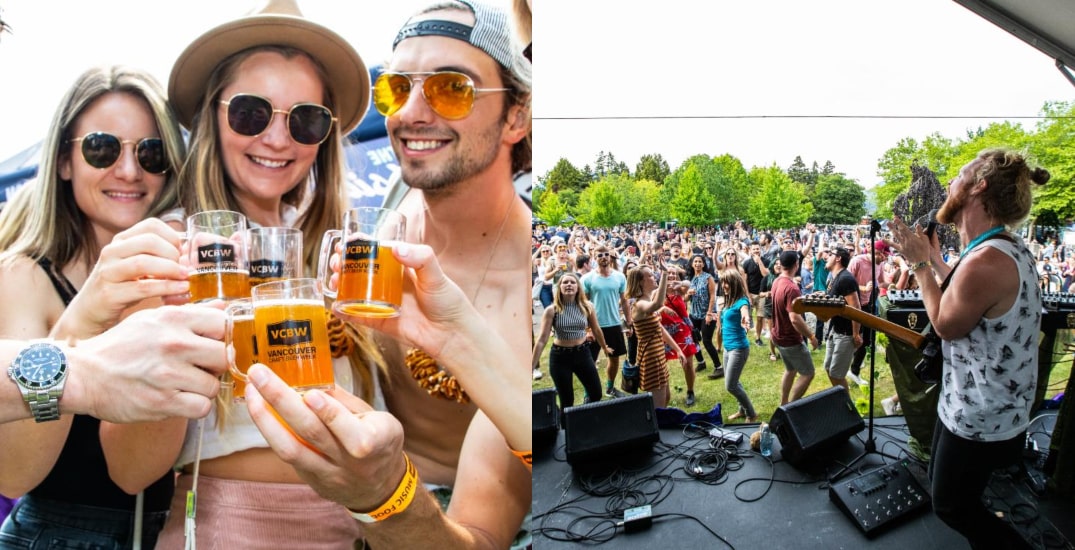 Lower Mainland’s largest craft beer event is back for 2022 and this year’s celebration of all things beer will have some new additions to make it bigger and better than ever!

The festival is being organized under new ownership this year, with the recently formed event production company Feaster, led by experienced local event producers Dax Droski of Parade Agency and Adam Bloch of Hopscotch Festivals & Events. 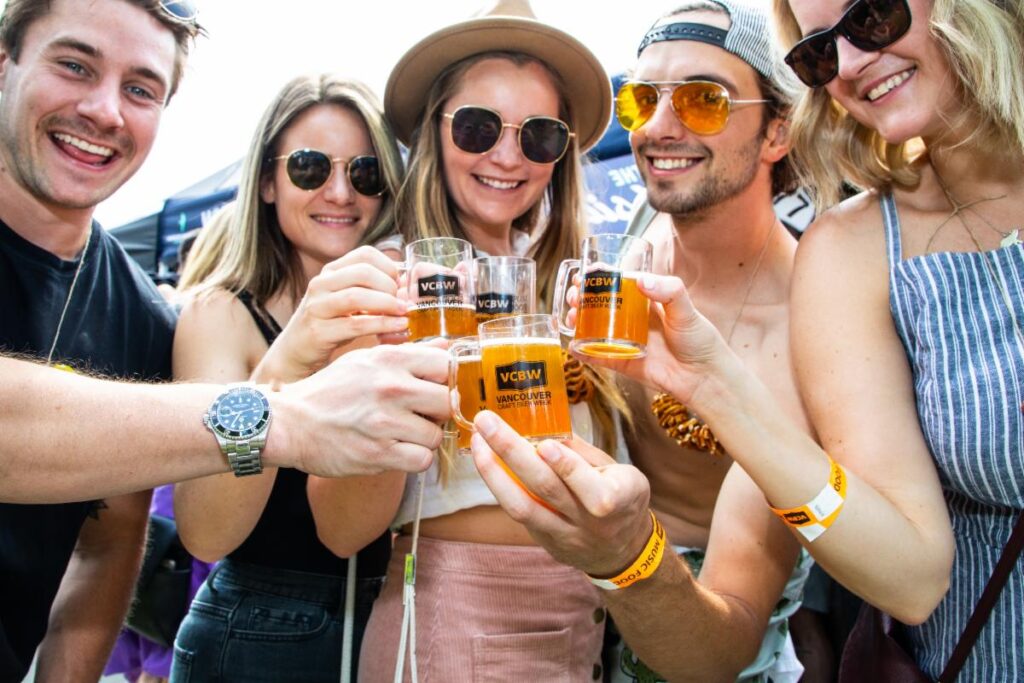 “VCBW has been an incredible event in Vancouver for the past decade. It has offered British Columbia a platform to showcase itself as a global leader in craft beer,” said Droski in a release. “Looking to the future, VCBW is no longer only for the beer aficionado. While lovers of craft brews have played an instrumental role in making this event the summer staple it is today, now is the time for VCBW to welcome everyone, including the entire spectrum of beer drinkers.”

This year’s festival-goers can expect over 150 craft beers and ciders made by participating breweries and cideries from around the world. Local favourites such as 33 Acres Brewing, Barnside Brewing Co., Twin City, House of Funk, Beere Brewing Co., Neighbourhood Brewing and Container Brewing will be pouring this summer, with new additions being made daily. 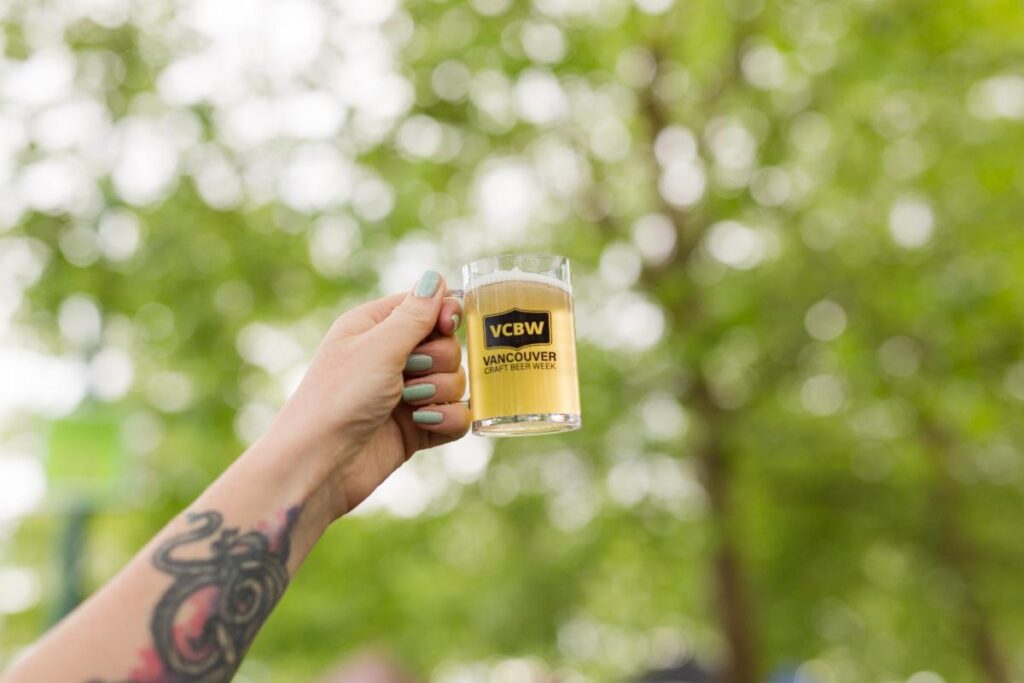 Another highlight of VCBW Craft Beer and Music Festival 2022 is the lineup of acclaimed Canadian musicians appearing at PNE Fairgrounds.

“We’ve scheduled two days of jam-packed music from some of Canada’s top artists to create an experience that will be well worth the price of admission,” said Bloch in a statement. “Between the quality (and quantity) of craft beer available, the musical lineup, delicious food options, affordable ticket price and the fact that society as a whole is eager to return to events, we think VCBW is set to be the event of the summer.” 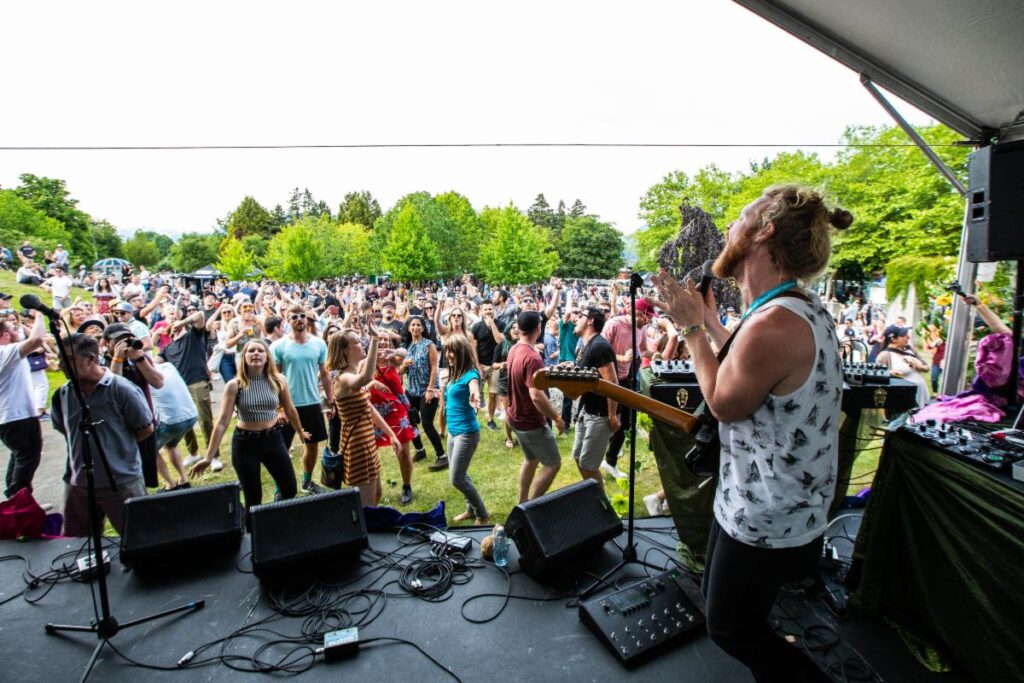 And for the foodies who are ready to party, attendees will be able to take in some of Vancouver’s top local restaurants and pop-ups during VCBW. Bring your appetite and dig into tasty dishes from Rosie’s BBQ & Smokehouse, Jamoneria by ARC (Arc Iberico), Wandering Mollusk Oyster Bar and BKH Singaporean-style BBQ.

There will also be a Food Truck Food Court curated by the Vancouver Food Truck Society. Each food truck features a signature menu item and a festival-only special. 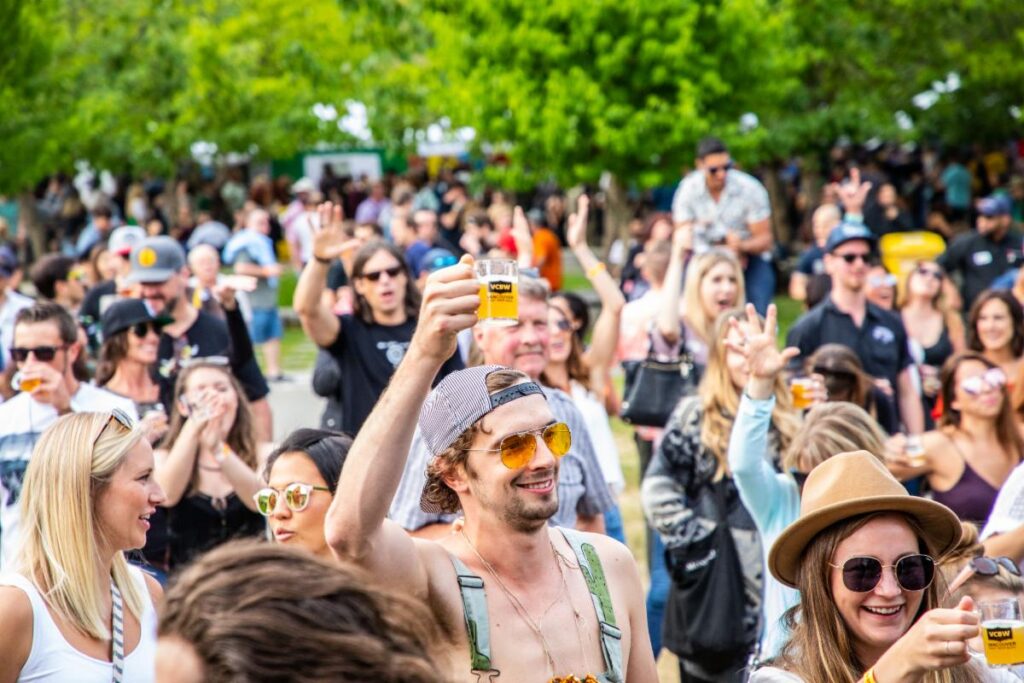 Another change to this year’s VCBW is that the festival will be cashless. In a continuing effort to modernize the event, organizers are implementing an RFID wristband payment system.

All guests will receive a wristband before the festival begins that they will pre-load with funds to purchase beer and food onsite at VCBW. At the end of the event, any remaining money left on their wristbands will be refunded to all attendees. 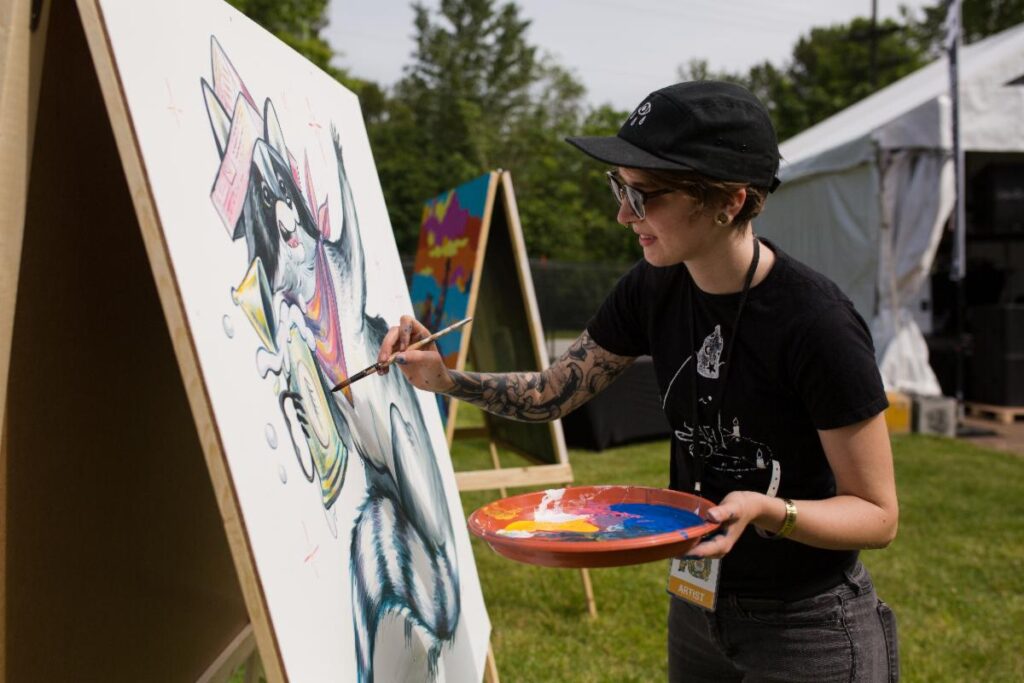 Tiered general admission and VIP tickets go on sale starting May 3, with prices increasing as tiers sell out.

Ticket prices start at $30 for general admission and $70 for VIP, with a pre-sale two-day pass available for $49. A VCBW VIP ticket provides guests with exclusive early festival admission, a private entrance, a private stage-front viewing space, and a private bathroom area.