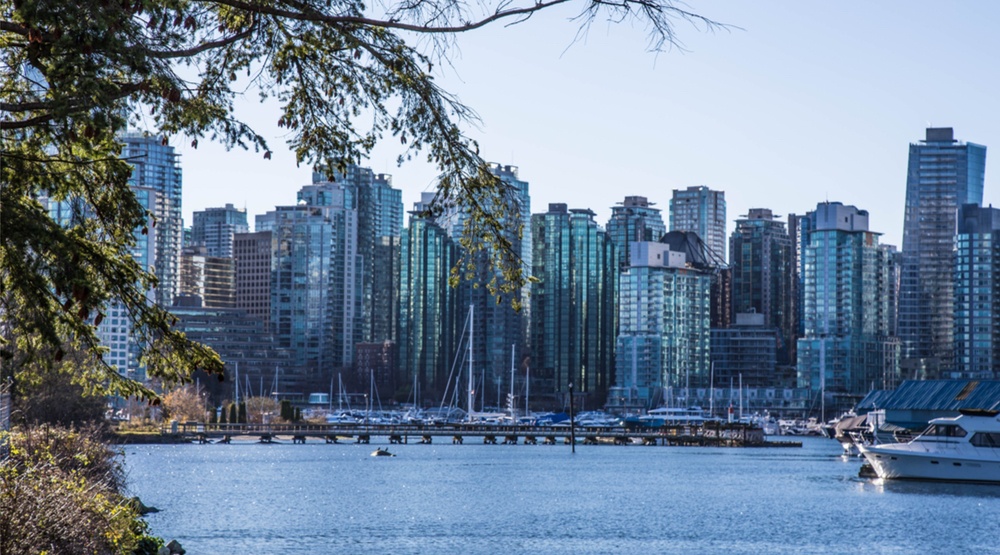 It's a nice view, but it'll cost you. (Image: Pashu Ta Studio / Shutterstock)

The City of Vancouver is the third most unaffordable housing market in the world according to a new survey.

The survey, conducted by Demographia, found house prices rose the equivalent of a full year’s household income in 2016.

This was enough to rank the city in the “severely unaffordable” category.

Rounding out the top three unaffordable cities was Sydney, Australia in second place, and Hong Kong, China in first place.

Right behind Vancouver is Auckland, New Zealand, the fourth least affordable city in the world.

Vancouver house prices have been rising well above the economic fundamentals in Canada for at least a decade, the survey notes: “Vancouver had already developed a severely unaffordable housing market in the first Survey (2004), which has been associated with its urban containment policy, adopted about five decades ago.”

The city has also experienced “the greatest housing affordability deterioration” among major markets, according to the survey.

If there’s any silver lining to be found in all this, it could be that “Vancouver’s rapid escalation in house prices has stalled since August, after the imposition by the British Columbia government of a foreign buyers tax,” the survey notes.

The most demanded type of property – detached houses – dropped 17% in average value in the first month, but recovered two-thirds of the loss in the following four months.

Overall, the Real Estate Board of Greater Vancouver (REBGV) benchmark price – the average price of property in the region – has dropped about 3% since July.

Even so, REBGV’s benchmark price was up 17% in total for 2016, up 48% over the past three years and up a staggering 84% over the past decade, far outstripping income growth.

Oh, and if you’re looking for the most affordable housing market in Canada, it’s time to head east to Moncton, New Brunswick, which took that title for the fifth year in a row.