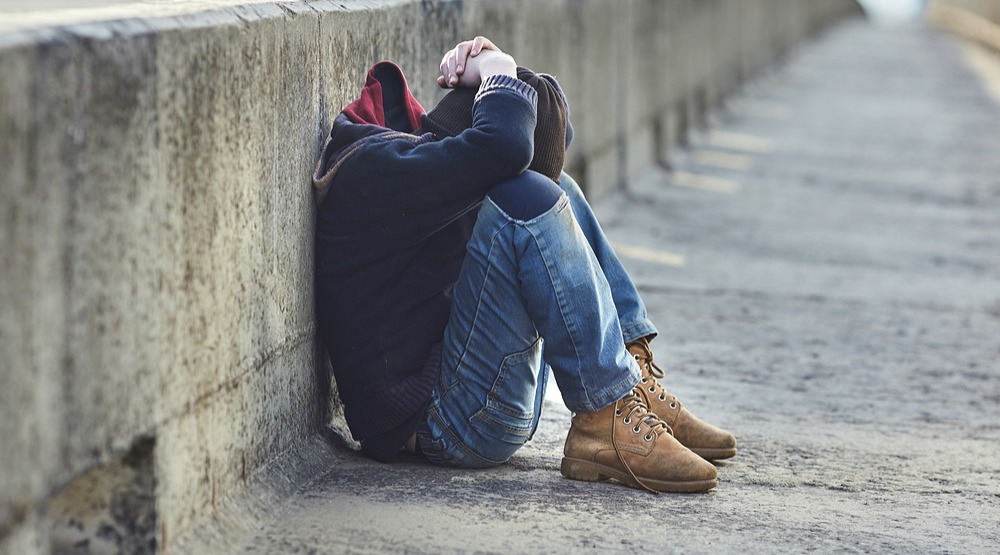 BC is home to the second-highest poverty rate in Canada, according to a new report. (Image: Roman Bodnarchuk / Shutterstock)

BC’s poverty rate is the second highest in the country and remains higher than historic lows seen in the late 1970s and ’80s, according to a new report.

The report, entitled Long Overdue: Why BC Needs a Poverty Reduction Plan, was co-published on Thursday, by the Canadian Centre for Policy Alternatives (CCPA), the United Way of the Lower Mainland, and the BC Poverty Reduction Coalition.

These findings “refutes the common misconception that the poor should simply ‘get a job’,” said report co-author Seth Klein, BC Director of the CCPA.

“The BC government – which stubbornly refuses to develop a poverty reduction plan – claims to be addressing poverty with its jobs plan,” he added. “Our research points to the failure of the government’s strategy.”

BC’s poverty rate currently sits at 13.2% and the province is the only one in Canada without a poverty reduction plan.

In 2014, BC’s poverty gap, meaning the amount of money needed to bring every British Columbian living under the poverty line to that threshold, was $5.8 billion, or about 2.4% of BC’s economy – as measured by GDP – the report said.

“The problems seem so big and complex that it’s hard to see how they can be solved,” said report co-author Iglika Ivanova, CCPA-BC Senior Economist.

However, “effective poverty reduction plans” have been developed in Canada, and Ivanova sees no reason “it cannot be done here.”

Since 2008, more than 400 organizations representing “hundreds of thousands of British Columbians… have signed the BC Poverty Reduction Coalition’s call for a comprehensive BC plan with legislated targets and timelines,” said Garner.

A poverty reduction plan would be the “best investment we could make for our future,” said United Way Lower Mainland’s president and CEO, Michael McKnight. “There is always more demand than there are resources available.”

A full copy of the report is available online.