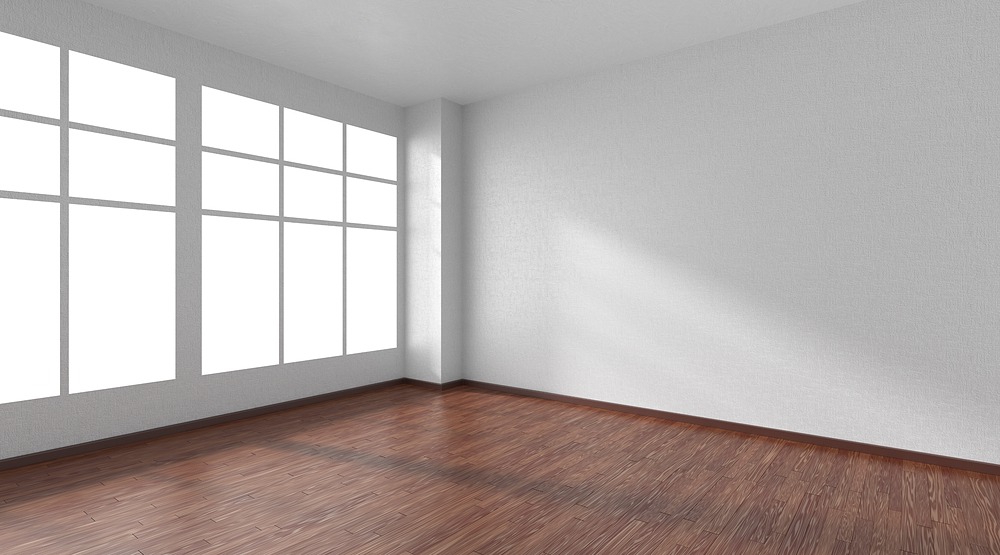 The City of Vancouver has approved an Empty Homes Tax aimed at boosting rental rates in our city’s incredibly hot market.

All non-principal residences left unoccupied for at least six months of the year will be subject to a 1% tax on the assessed value of the property, as of 2017.

The new tax is aimed at tackling affordability issues and increasing rental supply in Vancouver, where it is becoming impossible to even find a place to rent, let alone buy.

According to the City, more than 22,000 homes in Vancouver were found to be unoccupied or occupied by temporary residents on Census Day in May 2011.

Meanwhile, this year the City found 10,800 homes were not occupied, and concluded that put a strain on a housing market that’s already stretched to capacity.

There will be some exemptions on which land and homes are subject to the tax, including .

The whole system will be self-reporting, with the City carrying out random audits to ensure compliance. And if you are caught not paying the tax, there will be penalties to pay.

The City’s plans come after notifying 220,000 homeowners, holding open houses attended by 500 residents, and receiving more than 10,000 responses to an online survey.