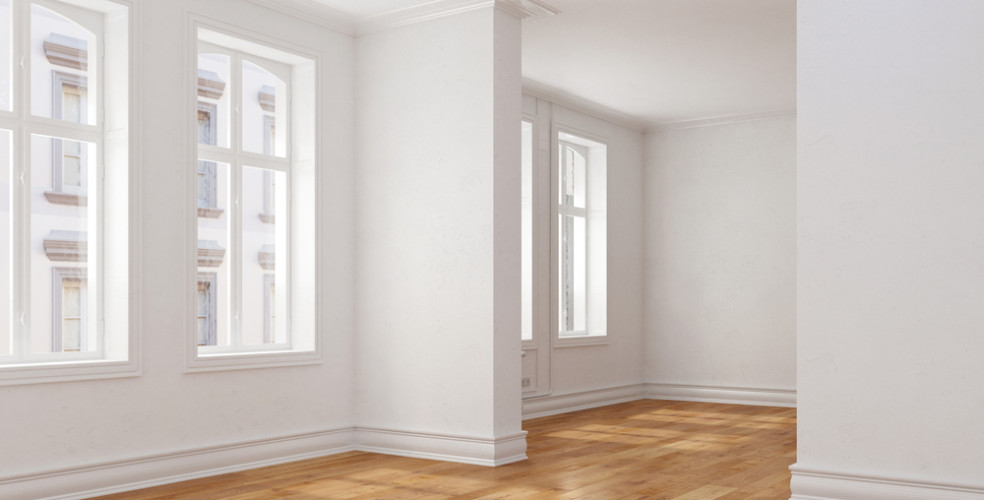 A little bit more light has been shed on the problem of affordability in Vancouver, this time where empty housing units are concerned.

The City of Vancouver released a report on the number of empty homes in the city, and they found 10,800 units remain unoccupied, 90% of which are apartments. That number is up from 8,400 units in 2002. 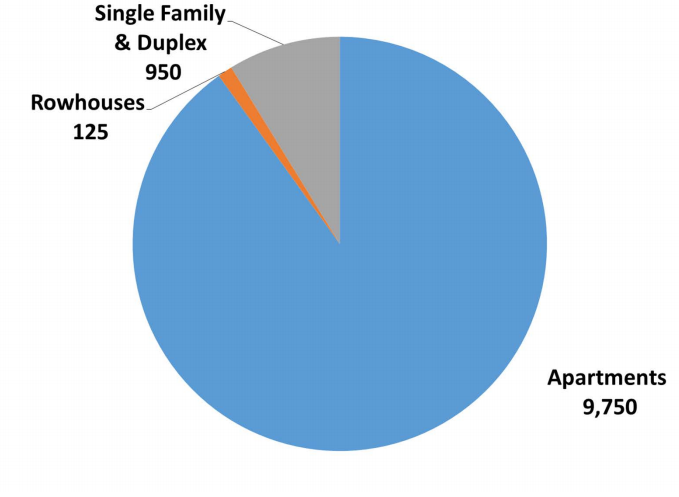 It would take two to three years to build that number of homes in Vancouver, given that housing starts are around 4,000 units per year.

That means 4.8% of Vancouver homes are unoccupied, a number that’s on-par with the rest of the Metro area. However, condos are most likely to be unoccupied, with an empty unit rate of 12.5% in 2014.

Single family and duplex homes are stable for non-occupancy – the numbers hover around 1% for both.

The study by Housing Planner Matthew Bourke, in association with Ecotagious, uses B.C. Hydro data to identify empty homes. In order to qualify as empty, homes had to be unoccupied for 25 days in a month or four out of 12 months during the non-heating seasons. Non-occupied homes tend to show less activity in usage:

The B.C. Hydro data is anonymous, so exactly why a home is unoccupied is impossible to tell. Some potential causes could include investment probate, hoteling, renovation, or flipping

While these numbers are in-line with other large cities in Canada, the report notes that Vancouver might be feeling more pressure because of larger affordability issues.

And while there hasn’t been a dramatic increase in the number of unoccupied homes in recent years, the numbers are still growing, and we have limited tools to respond to the problem.

Other cities like New York and London have considered implementing luxury real estate taxes or rules mandating occupancy. As it stands, the City of Vancouver doesn’t have the authority to mandate mandatory occupancy or to create an empty home registry, and would need to call on the provincial government to implement those policies. What the city does plan to do is continue to monitor the number of empty homes in Vancouver – the study will be redone once every two years to see if there’s a change.

Additionally, the city can increase the supply of housing that’s most likely to be occupied: market rental housing, social housing, and family-sized apartments. In the end, having the ability to rent out these empty homes could take some affordability pressure off the city, says the report.

The study was launched after public concerns came to light over empty homes impacting housing affordability and neighbourhood vibrancy, and a concern that renting these homes could reduce Vancouver’s “rental shock.”