Part 1: How Vancouver got so expensive and what you can do about it
Part 2: Why are wages so low in Vancouver compared to other cities?
Part 3: Is Vancouver in the midst of a real estate bubble? Will it burst?
Part 4: Opinion: Why I chose to move to Vancouver
Part 5: Is geography a factor in Vancouver’s affordability crisis?
Part 6: What exactly does it take to afford to buy a home in Vancouver?
Part 7: Here’s what $448,000 can buy you in each Vancouver neighbourhood

Ever feel like no matter how much you work, you’re always chasing zero? And things are only getting worse? You’re not wrong.

We took a look at how our earnings, rent, and the cost of buying a home has changed in Vancouver over the last few decades.

So how did life get so expensive in Vancouver? We spoke to UBC’s Tom Davidoff to get his take on affordability in the city.

‘Great place to have money’

“You take a place that’s beautiful on the mountains and ocean, a beautiful, hard place to build – those are usually expensive places,” Davidoff says.

In Davidoff’s view, Vancouver’s problems began when the British agreed to hand back sovereignty of Hong Kong to Communist China.

Although the handover didn’t happen until 1997, the agreement was announced in 1985, giving people with money in Hong Kong plenty of notice to get out of the city.

One year later, Vancouver wowed the world with Expo 86, putting the city firmly on the map as a global destination, says Davidoff. 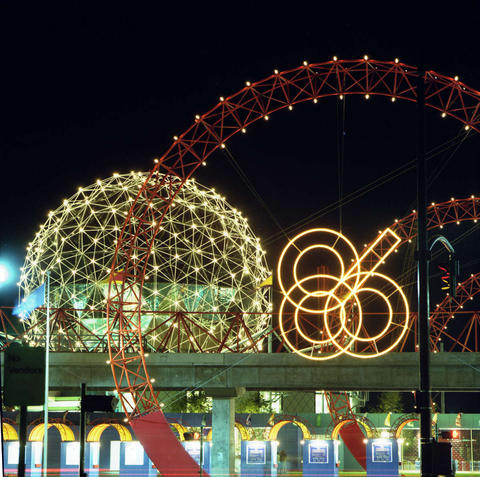 In the years before and after the handover, Hong Kongers flocked to Vancouver – or Hongcouver, as some came to call it. Their mainland Chinese counterparts followed.

“If you’re looking to hide your money somewhere stable, Vancouver has a lot of very attractive features,” says Davidoff.

Recently, Davidoff says, people in mainland China have been really trying to get their money out of the country, amid concerns over the future of the yuan, the Chinese currency.

“The last couple of years have been a confluence of a surge of money coming out of China, and the weak loonie.”

Davidoff suspects Russians and people from the Middle East will be next, as they seek to move their money elsewhere.

The handover and Expo may have put Vancouver’s property market in the spotlight, says Davidoff, but it was our tax regime which set it alight.

“We don’t act like we think the people who live and work here should be the ones who get a decent shot at the houses,” says Davidoff.

“But as Chris Rock says ‘Don’t hate the player, hate the game.’ And we do two things here that are just so stupid it’s unbelievable.”

“If I work in a country with low income tax and I don’t have to pay income tax to Canada and I get a super, duper low property tax rate… where do I want to outbid the locals?

“I’d go with Vancouver in a heartbeat.”

That tax regime may have made sense 30 years ago, but it is inexcusable now, says Davidoff.

“Surprise, surprise, combine that with a place where people really want to live anyway, and you get the world’s worst income to price ratios.”

“It’s a subsidy to rich people,” says Davidoff, giving the example of the neighbourhood around MacDonald and King Edward and Arbutus.

“There’s nothing there except detached, single family luxury homes,” he says. “In a free market that is some of the best land in the world…So why don’t you have 50-storey apartment towers there? What possible reason is there?” 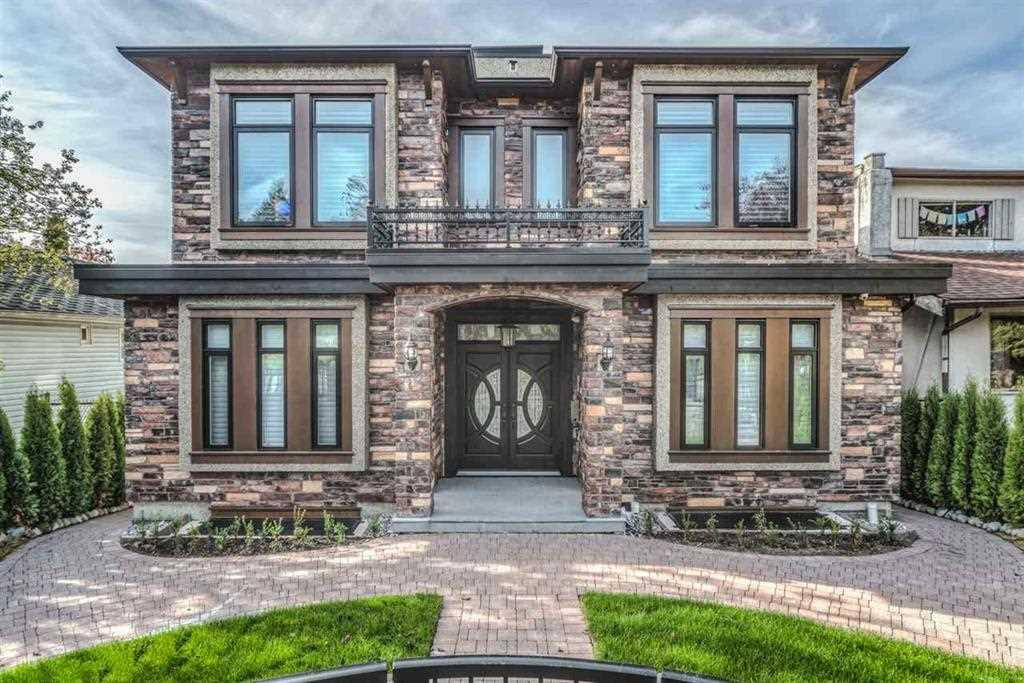 At the time of writing, this Arbutus Street home was listed for sale at $4.6 million (Melissa Wu)

Davidoff cites zoning laws and the need to protect the character of the neighbourhood. But, he says, that’s out the window.

“The character of the neighbourhood is now luxury mansions for rich people, who couldn’t be making those earnings in Vancouver.

“So what you’re saying is, ‘It’s very important to subsidize luxury mansions and keep out middle-class people in apartment buildings.'”

The government can announce 300 affordable houses here and there, Davidoff says, but they should be building on the West Side.

What needs to change

“Let’s not regret that people who’ve worked hard get to live here,” says Davidoff. “I think if Vancouver’s a place where people who’ve made it can come live, I think that’s great.”

“In the long run, there’s nothing to be done, there’s lots of rich people all over the world and I think they all want to live here,” says Davidoff.

But, he says, for the next two or three generations, we could buy ourselves affordability – if we can get the government to make tax and zoning changes.

The first thing the City should do, says Davidoff, is increase property taxes – but only for people who don’t live or work here.

“Maybe they use it as an astronaut family, maybe they come here and ski in the winter, or maybe they leave it vacant.”

“Rent the place out to a local or come here and pay income taxes, and you’re off the hook. But if not, if you refuse to, then you’ve got to pay a higher property tax rate.”

While it’s possible this could put off some potential overseas buyers, Davidoff says it’s more likely they would simply agree to pay the extra 1.5% property tax he proposes.

“We estimated that could be between $100 million for this city. You could do a lot for the locals with that.”

Allow building on Vancouver’s West Side

Next, Davidoff says, the City needs to allow building on the West Side and turn Arbutus into apartments, or at least townhomes.

“It’s not unreasonable for a government to give preference to people who live and work in a place, rather than rich people from somewhere else. There’s nothing wrong with that.”

But he doesn’t believe zoning changes will happen at a municipal level – because the only people who appear to care are already homeowners.

“Each land use change requires a hearing – the only people that are going to go to the hearing are the angry homeowners next door who don’t want that project in their backyard.”

“[If] you want to ban a particular type of project, you have to provide proof that [the ban] is actually doing something good, not just for the neighbours but for the whole region.“

Making sure you vote, loud and proud, may be one answer.

“Homeowners are the ones who vote, especially older homeowners,” says Davidoff.

“Anything you do to shift to a property tax (rather than income tax) is going to help young working households, and hurt people who already own homes and who are older – so you’re asking to lose an election.”

Is BC Premier Christy Clark taking enough action on housing affordability? (Government of BC)

If you want to make your voice heard, Davidoff also suggests you:

“Policy takes time to adapt, politicians are terrified of doing anything new and different,” says Davidoff.

“More people willing to put their money into our real estate is good – if the politicians put some effort in, they could make it good for everybody.”

Part 1: How Vancouver got so expensive and what you can do about it
Part 2: Why are wages so low in Vancouver compared to other cities?
Part 3: Is Vancouver in the midst of a real estate bubble? Will it burst?
Part 4: Opinion: Why I chose to move to Vancouver
Part 5: Is geography a factor in Vancouver’s affordability crisis?
Part 6: What exactly does it take to afford to buy a home in Vancouver?
Part 7: Here’s what $448,000 can buy you in each Vancouver neighbourhood