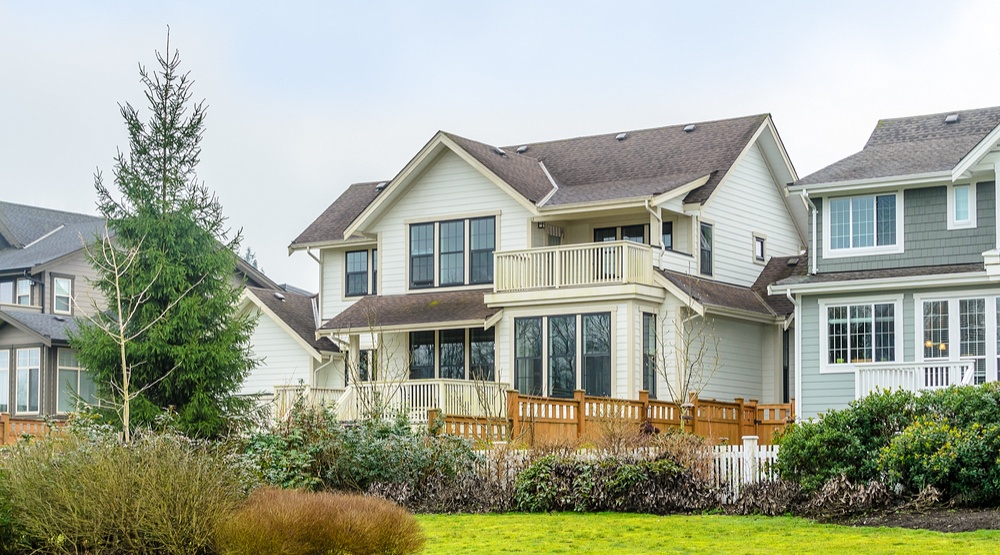 The percentage of homes in Metro Vancouver assessed at more than $1 million jumped from 28% to 43& this year. (Image: karamysh/ Shutterstock)

The percentage of homes in Metro Vancouver valued at more than $1 million, rose from 28% to 43% this year.

Those are the latest findings in the annual ‘million dollar line’ report, released on Wednesday, and conducted by SFU researcher, Andy Yan.

“It’s a sizeable percentage increase,” Yan told Daily Hive. “It really shows the state of single family homes in Vancouver and how it’s exiting the reachability of middle incomes in Metro Vancouver.”

The study also looks at lower home prices outside the city, with an eye to other factors as well – such as transportation.

“The cost of transportation can actually be an iceberg to affordability in the region,” Yan said.

And while the study contains projections regarding how much transportation would cost for those living outside the city over a 25-year time span, it’s also based on what would happen if there is no investment in transit or regional planning in that same period.

With the jump in percentage this year, is the Metro Vancouver housing market too far gone, or is there a way to slow it down and reign it in?

“I don’t know, but I don’t think so,” Yan answered, noting things should become more clear next month, when the 2017 assessment gets released.

But beyond just simple affordability, he said, there should be a shift in the discussion over the idea of what a “single family” home means.

It’s entirely  possible the traditional form and idea of of a single family home in Metro Vancouver is “pretty much over,” Yan said.

Instead, people are going to have to start thinking about how to create “a series of housing choices for families that will be more dense, but also have a high level of design.”

This, he said, would encourage people to have families in denser quarters. “I think it’s important to note that as we suggest the need to densify that the design – and surrounding neighbourhood – needs to play a role in that as well.”

The latest findings also speak to the challenge of “being a young person in the region and those trying to establish their households.”

And while there’s the temptation to head for the suburbs in search of more affordable housing, it’s not about just dealing with the housing affordability issue, Yan furthered.

“This really highlights how affordability isn’t a number, it’s a calculation.” And in that calculation, he noted, people also need to take into account things like transportation and the number of high-quality jobs in the region.