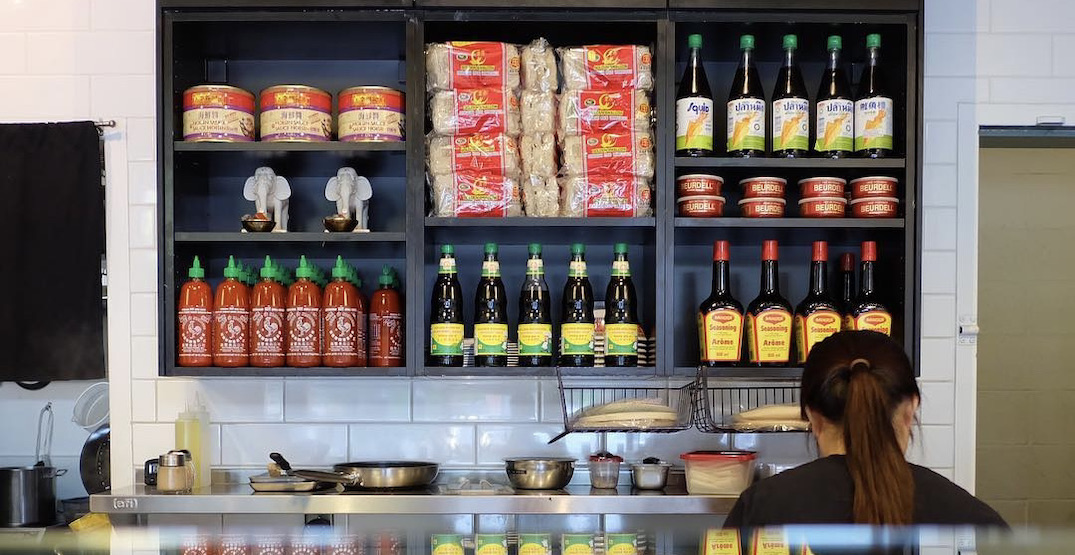 We’re used to losing a handful of restaurants every month, but we’re about to say goodbye to two gems in one weekend.

Here are two Vancouver restaurants that are closing permanently this weekend. Be sure to head to these spots while you still can.

This fast-casual destination for Vietnamese eats told Dished Vancouver it would be offering its very last service on Saturday, July 17.

The 1239 Pacific Boulevard outpost was the brand’s original one. It opened nine years ago, in 2012. While we are super sad to see this location close up, DD Mau fans can still get the brand’s signature banh mi, noodle soups, and street food inspired by Vietnam’s northern and southern regions at its Chinatown location (145 East Pender Street).

This popular local breakfast joint is located at 25 Victoria Drive, where it’s been dishing out its signature sweet and savoury Scandinavian-inspired waffles for nearly a decade.

The team at Scandilicious let their followers know they have until Saturday, July 17 at 2 pm to pop in and grab some breakfast, lunch, coffee, and baked goods. In their announcement, owners said it had been “an absolutely incredible ride for nearly a decade” and thanked their staff and customers for the support over the years.