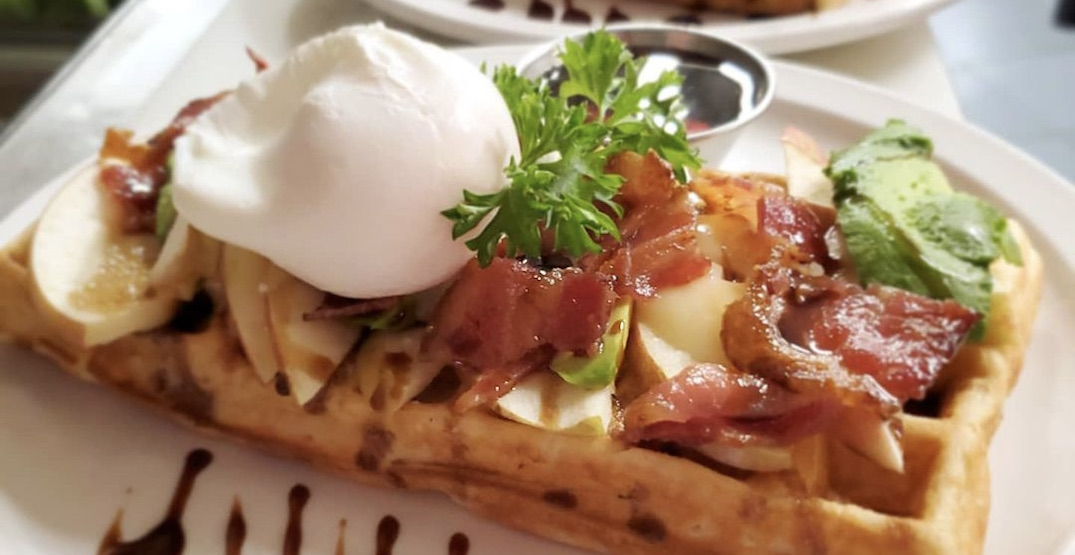 The popular local breakfast joint is located at 25 Victoria Drive, where it’s been dishing out its signature sweet and savoury Scandinavian-inspired waffles for nearly a decade.

The team at Scandilicious let their followers know they have until Saturday, July 17 at 2 pm to pop in and grab some breakfast, lunch, coffee, and baked goods.

In their announcement, owners said it had been “an absolutely incredible ride for nearly a decade” and thanked their staff and customers for the support over the years.

While this is the end of the eatery at this address, Scandilicious revealed they would be “taking a small reprieve” while they reposition for a comeback.

We’ll keep you posted on details surrounding that as they are released, but in the meantime, be sure to head into this local spot while you still can.