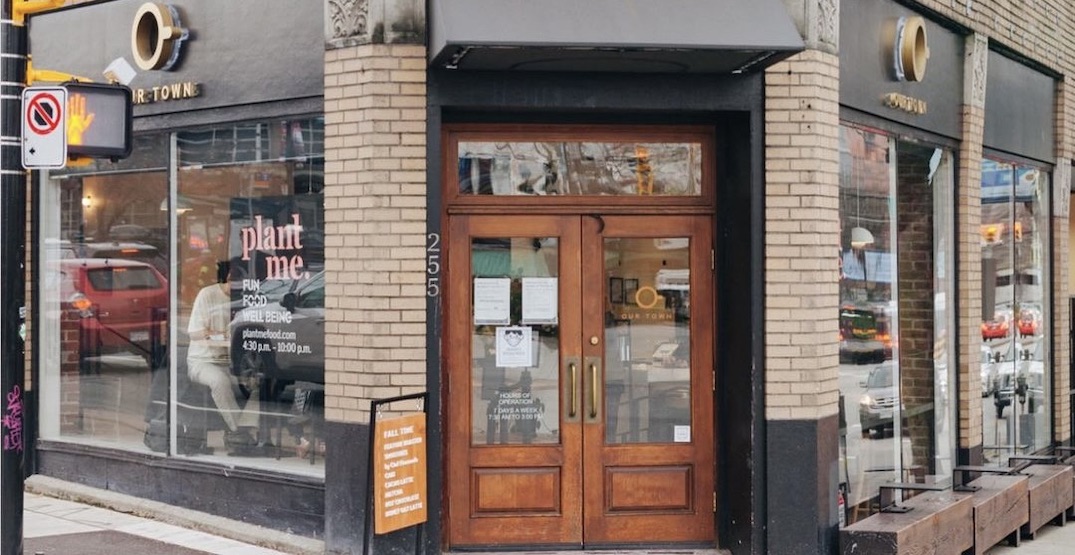 It’s curtains for a long-standing Mount Pleasant neighbourhood coffee shop. On Sunday, June 5, Our Town Cafe posted a notice on its social media that they “need a pause.”

Its last day of service was on June 11.

The Singaporean eatery, which opened less than a year ago in September 2021, has announced it would be phasing out service last month.

This concept has been at its current location at 8580 Alexandra Road in Richmond for the past eight years and has become known by locals as the go-to spot for Taiwanese-style chicken hot pot.

The restaurant’s day of business was on June 18.

The Wallflower Diner announced the closure in an Instagram post on July 1, saying they were “extremely proud of keeping The Wallflower going through the pandemic.”

The final day of operation for the vegan-friendly diner in its current iteration was on July 12.

Long-time local hang-out and brunch spot Nelly’s Grill announced over the weekend that it would be closing at the end of this month.

With files from Daryn Wright and Sarah Anderson