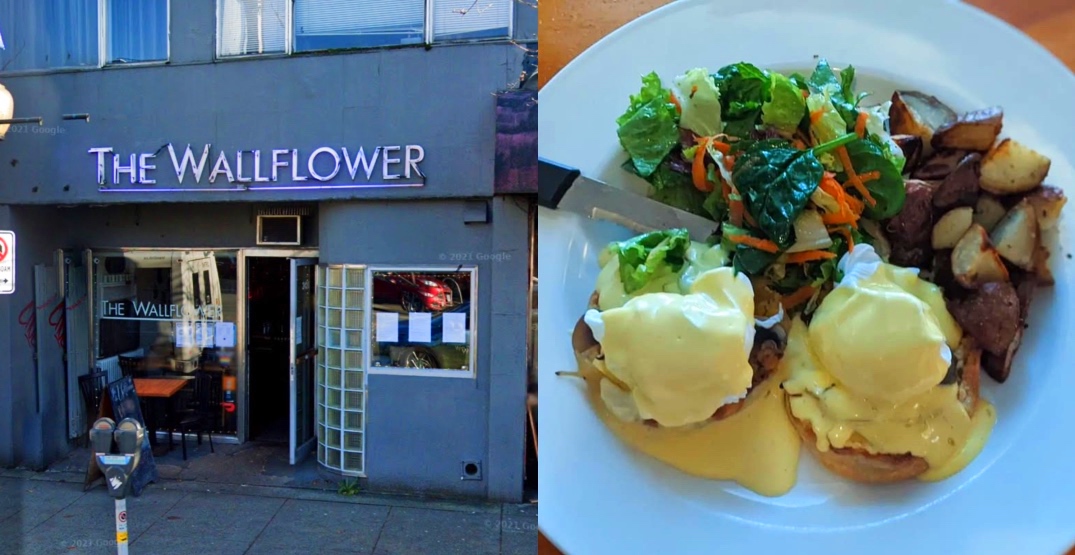 An institution on Main Street is officially closing for good, and it’s sad news for the changing Mount Pleasant neighbourhood. The Wallflower Diner announced the closure in an Instagram post on July 1, saying they are “extremely proud of keeping The Wallflower going through the pandemic.”

“We worked without days off for a very long time. We really hoped someone would be able to pick up the pieces and keep the legacy going, but everyone is broke.

The final day for the vegan-friendly diner will be July 12.

“It’s the end of an era! Thank you so much to all who have supported us,” they wrote.

In the comments on Instagram, the reaction was a flood of supportive messages and sadness following the announcement. “I’m actually devastated,” wrote one fan. “Thank you for everything, especially for all the vegan breakfast poutine. End of an era,” wrote another.

The Wallflower has been a low-key brunch hot-spot and a fixture of the neighbourhood by Main and Broadway since 2009.

With a menu full of omnivore, vegan, and gluten-free options – it’s been a community hub for years.

The news comes just a month after Our Town, a nearby neighbourhood coffee shop announced it would close after being open for almost 20 years on the corner of Kingsway and Broadway. Nearby, Kaftka’s on Main has also closed this year, citing disruptive construction on the Broadway corridor as part of the decision to close.