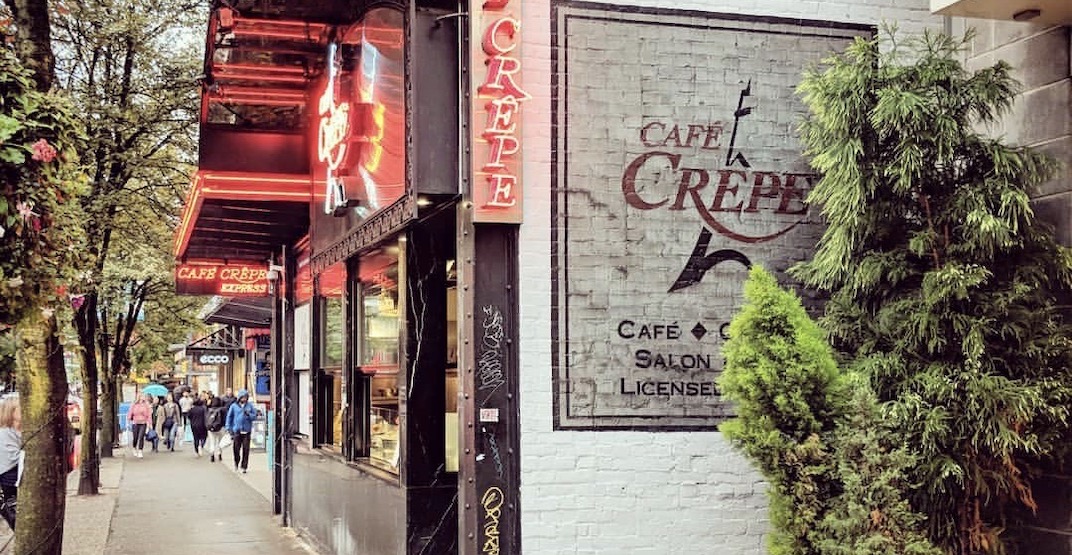 The restaurant industry in Vancouver can be fickle and – once again – the city’s dining scene has suffered some casualties.

Be sure to check out the 26 newest spots to eat in the city as well.

Trans Am Restaurant, located at 1879 Powell Street in Port Town, announced that it was “done” via Instagram over the weekend. The popular 13-seat, hole-in-the-wall spot first opened in December 2016.

Gigi’s Pizza, located at 189 West Broadway, announced it would be permanently closing after its final day of operation on June 15. The restaurant thanked its loyal patrons for the past three decades of support. 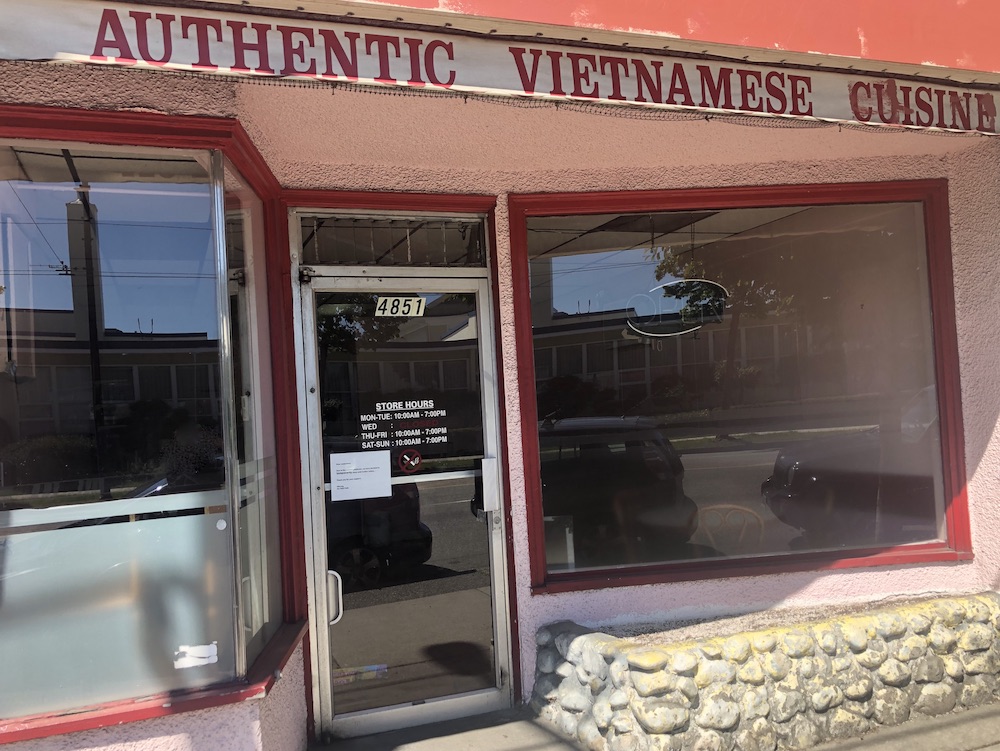 Au Petit Café has confirmed to Daily Hive that it is now permanently shuttered after 25 years of operation due to the coronavirus pandemic. The 4851 Main Street eatery was known for its Vietnamese rice and noodle dishes as well as its selection of banh mi.

Time to say goodbye to another neighbourhood favourite, Vancouver; Ham & Eggman’s has closed its doors. Located at 3883 Rupert Street in Renfrew Heights, the charming all-day breakfast spot opened in the former location of Aburi King restaurant in early March 2019.

After 21 years of operation, Café Crêpe has permanently closed its 1032 Robson Street location. This French-inspired chain is known for its sweet, souped-up crepes, breakfast offerings, along with soups, salads, and mains too.

After eight years of business, Vancouver’s Sweetery Cafe has announced it is closing. The 340 W 2nd Avenue cafe was known for its breakfast, brunch, and sweet treats and pastries. 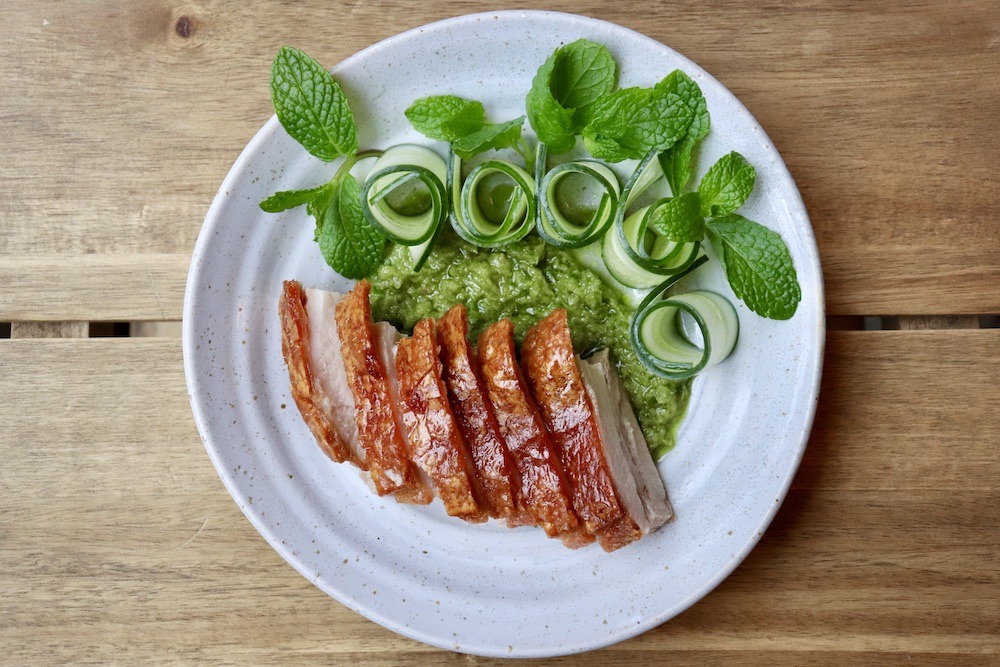 The eatery will be closing as we know it at the end of June, after which it will undergo renovations and when it reopens, it will be the second location of much-loved plant-based Kingsway spot, Do Chay.

The Broadmoor Bakery, located at 10111 Number 3 Road in Richmond, will be shutting down at the end of June after 61 years of business. The authentic Dutch European bakery first opened its doors in 1958.