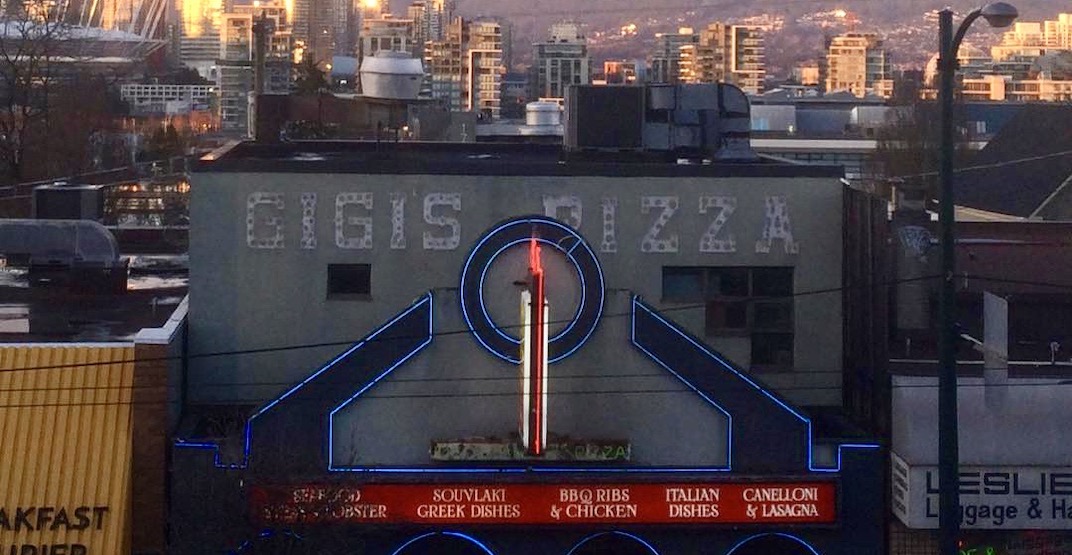 Another big loss for Vancouver’s food and beverage scene, a 30-year pizza and pasta staple has revealed that it will be shuttering after today.

Gigi’s Pizza, located at 189 West Broadway, announced it would be permanently closing after its final day of operation on June 15.

The restaurant thanked its loyal patrons for the past three decades of support.

The eatery made the announcement back in May, it has be operating only takeout and delivery service since that time.