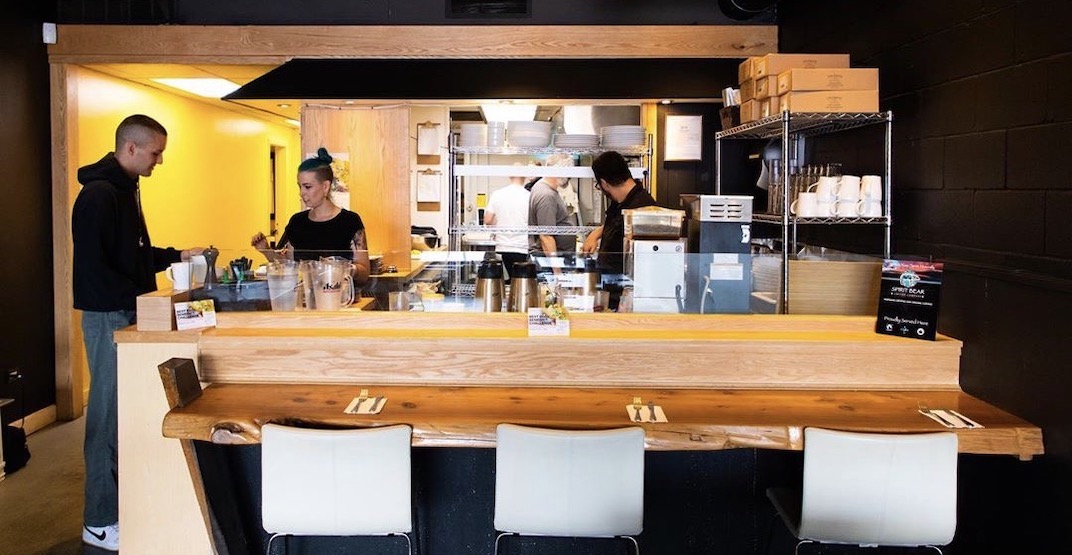 Time to say goodbye to another neighbourhood favourite Vancouver; Ham & Eggman’s has closed its doors.

The menu here offered all the classics and then some. It was known for its chicken and waffles, a pork belly hash, and the Euro Breakfast to name a few.

The restaurant made the announcement early this morning, thanking patrons, distributors, chefs, and others who made this breakfast gem a hit.

Ham & Eggman’s joins a growing list of recent restaurant closures in Vancouver, including Cafe Crepe on Robson Street, which operated for 21 years.