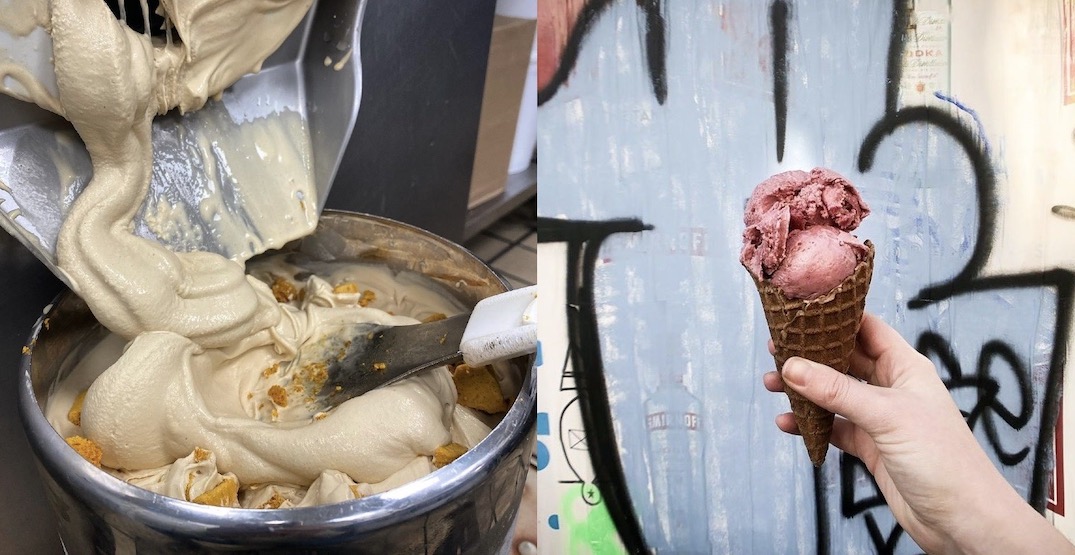 It’s no secret that it’s been an extremely tough time for most local businesses over the last few years. Specifically, the food and beverage industry has lost some longtime institutions recently, like Bishop’s Restaurant in Kitsilano.

Sadly we’ve received confirmation that a popular Vancouver sweet spot will be closing soon as well. Umaluma Gelato, a mostly organic, plant-based gelato shop, said it would be shutting down operations at the end of the month.

The 235 E Pender Street sweet spot first opened its doors in 2017 before quickly becoming a hit with treat lovers as its non-dairy, 100% plant-based gelato was offered in drool-worthy flavours like Mahalo Macadamia Chocolate, Dark Chocolate Truffle, and Strawberry Malbec, to name just a few.

In November 2021, the business published an Instagram post updating followers that it would be “winding down” by December 31, 2021.

The company stated it was actively looking for a new owner for the brand, but otherwise, they’ll be liquidating equipment and “other assets starting in the next couple weeks.”

In addition to asking anyone interested to please get in touch with them, Umaluma’s current owners thanked their patrons for all the support over the years.

Now, the gelato shop’s founder and CEO has confirmed to Dished Vancouver that Umaluma’s last day of operation will be January 31, 2022.

Be sure to pop into this gem while you still can.