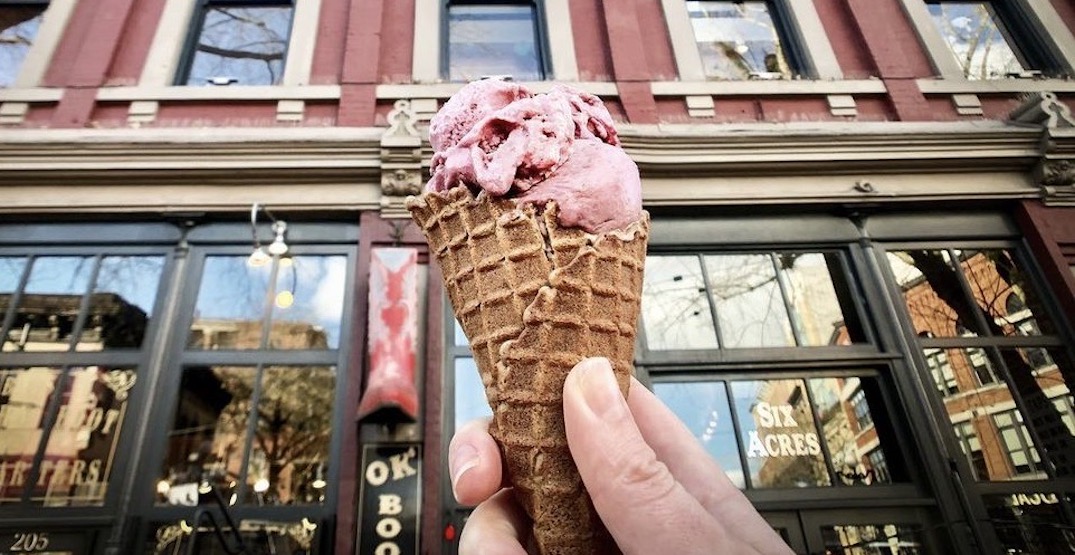 A local Vancouver gelato shop made a big announcement on Thursday afternoon.

Umaluma Gelato, a mostly organic, plant-based gelato shop, revealed via an Instagram post that it would be “winding down” by December 31, 2021.

It was an instant hit with treat lovers as its non-dairy, 100% plant-based gelato was offered in drool-worthy flavours like Mahalo Macadamia Chocolate, Dark Chocolate Truffle, and Strawberry Malbec, to name just a few.

In the caption of the post, the owners explained further.

They stated they are actually looking for a new owner for the brand, but otherwise, they’ll be “liquidating our equipment and other assets starting in the next couple weeks.”

In addition to asking anyone interested to please get in touch with them, Umaluma’s current owners thanked their patrons for all the support over the years.