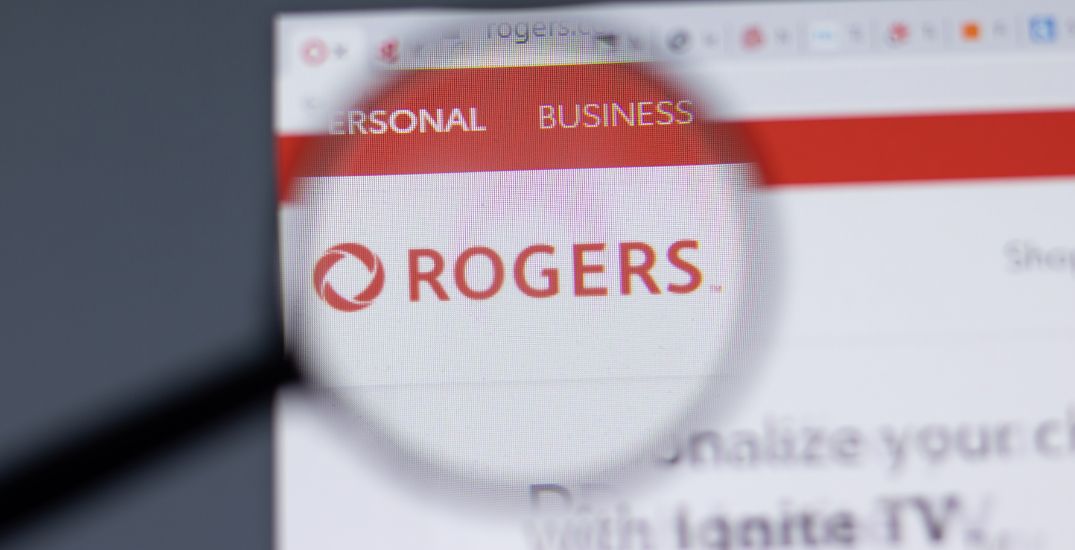 Rogers says it will spend an estimated $150 million on credits promised to customers impacted by the recent nationwide network outage.

The telecom giant revealed this in its second quarter earnings report on Wednesday, where it committed to investing in strengthening its networks.

“As a result of the outage, and our promise to customers that we would proactively provide five days of credits on their services, we estimate we will refund approximately $150 million,” reads the report.

The company was initially offering only two days worth of credit, but after an uproar from Canadians, the wireless and internet provider upped the amount.

We have been listening to our customers from across the country who have told us how significant the impacts of the outage were for them. pic.twitter.com/GqApnbe7YA

While Rogers has been in hot water in the past couple of weeks having to answer for a service outage that paralyzed the country, its second quarter brought good news.

“In the coming quarters, we will continue to focus on delivering additional improvements as we build on these results, while also working hard to regain the trust of our customers following our recent network outage,” stated Rogers CEO Tony Staffieri in the report.

The telecom giant has also extended the Shaw buyout deadline to December 31, 2022.