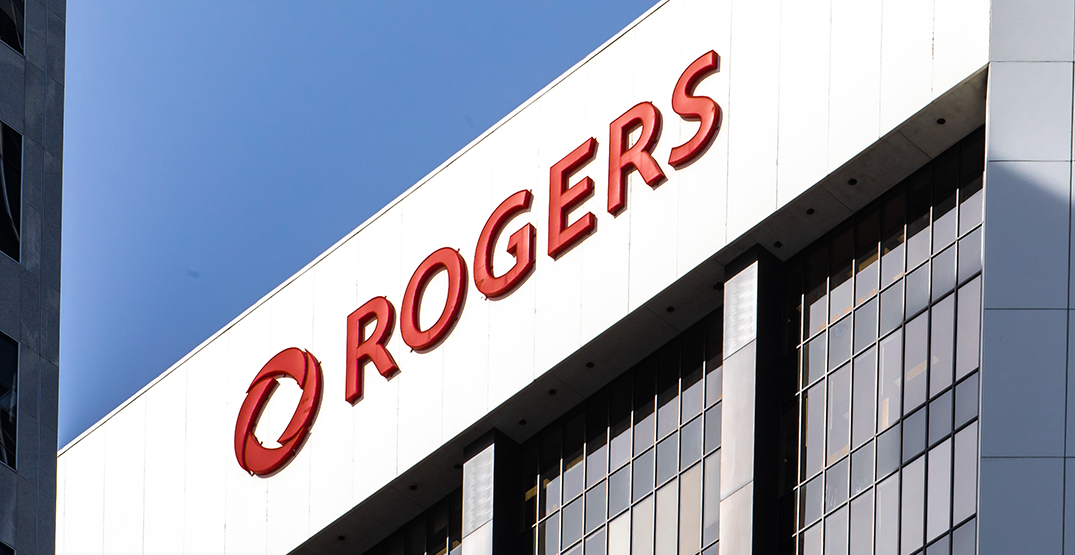 In a statement to Daily Hive, the telecom giant confirmed that Jorge Fernandes will be stepping down from his role as chief technology and information officer.

McKenzie is a veteran in the telecom industry who was previously president of Rogers for Business.

He also has extensive experience in technical operations with Rogers and has spent 10 years at Shaw Communications.

McKenzie will now be in charge of Rogers’ wireless networks and IT systems used by more than 11 million Canadians.

The company has offered a credit that works out to the equivalent of five days of service for customers impacted by the outage.

We have been listening to our customers from across the country who have told us how significant the impacts of the outage were for them. pic.twitter.com/GqApnbe7YA

But some customers are not satisfied with this credit. A class-action lawsuit was launched against Rogers last week and, if successful, it could get affected customers way more than the offered credit.