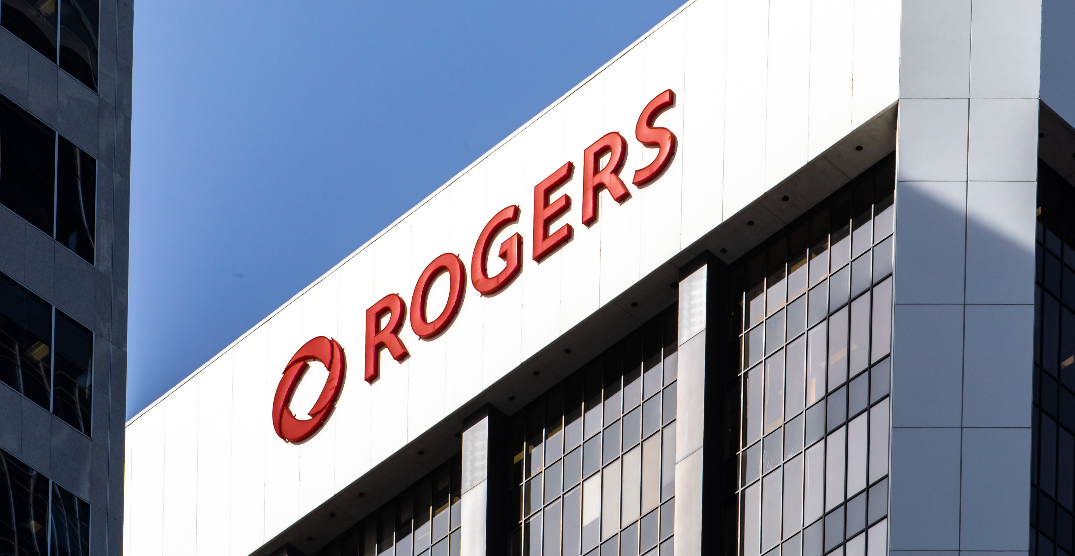 The Canadian Radio-television and Telecommunications Commission (CRTC) has issued detailed questions to Rogers about last week’s massive network outage, and it has given Rogers 10 days to respond.

While Rogers has provided a vague explanation for what happened, based on the CRTC statement, the explanation wasn’t good enough.

A few days ago, Rogers said it had narrowed down the potential causes to a software issue that caused routers to malfunction.

Today, a statement from CRTC Chairperson and CEO Ian Scott suggests that the questions Rogers is being asked include why and how the outage that digitally disabled Canada occurred.

“This widespread network outage not only disrupted Canadians and Canadian businesses across the country, it prevented access to services such as 911 and emergency/public alerting, as well as other critical infrastructure services,” reads the CRTC statement.

“We take the safety, security, and wellness of Canadians very seriously and we are responsible for ensuring that Canadians have access at all times to a reliable and efficient communications system.”

The CRTC statement suggests this is just the first step that the commission is taking to improve network reliability for Canadians in response to the Rogers outage. The CRTC also endorses the recommendations made by Minister François-Philippe Champagne, including working together with other major Canadian telecoms in the event of another outage.

“Once we are satisfied with Rogers’ response to our questions, we will determine what additional measures need to be taken.”

While Rogers says it has restored service for most customers, as of yesterday there were still reports being made to @RogersHelps on Twitter about intermittent service issues.