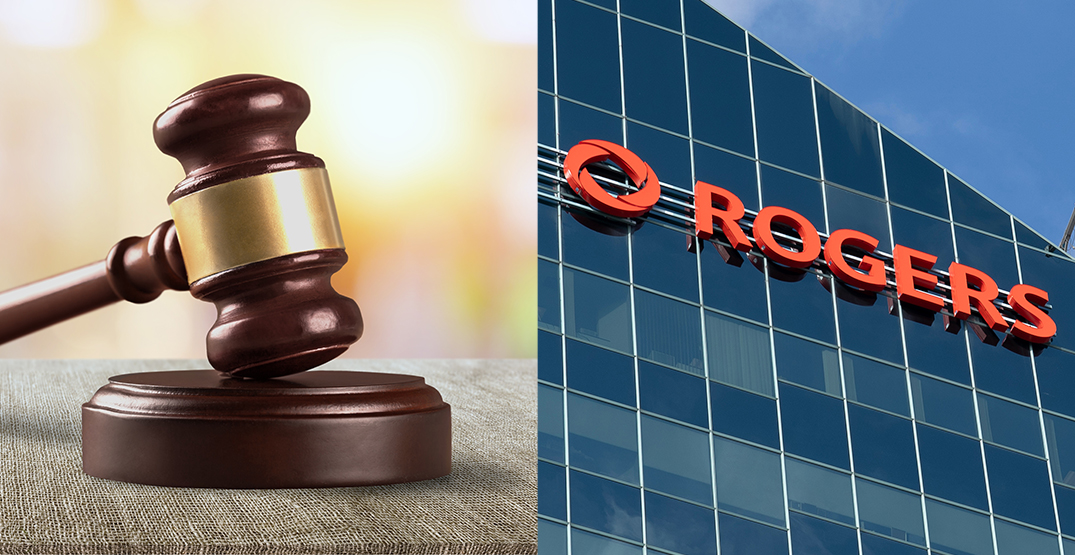 A class-action lawsuit has been launched against Rogers after a nationwide network outage left Canadians with no cell, TV, or internet service last week.

Customers were disconnected for about 15 hours, and some are still without service days after the disruption.

A Quebec man put the lawsuit in motion, accusing the telecom giant of false advertising and for “literally paralyzing the country for an entire day.”

LPC Avocat Inc., a class action law firm focused on protecting consumers’ rights in Quebec and across Canada, filed the lawsuit with the Quebec Superior Court on Monday.

The lawsuit details that the applicant has been a Rogers customer for cell and internet services since June 2020.

It says that one of the reasons he chose Rogers was because it advertised that it was Canada’s most reliable network, a line that was repeated to him at the store in the summer of 2020.

The documents reveal an internal email that alleges Rogers employees enlisted the removal of this advertising in light of the outage. 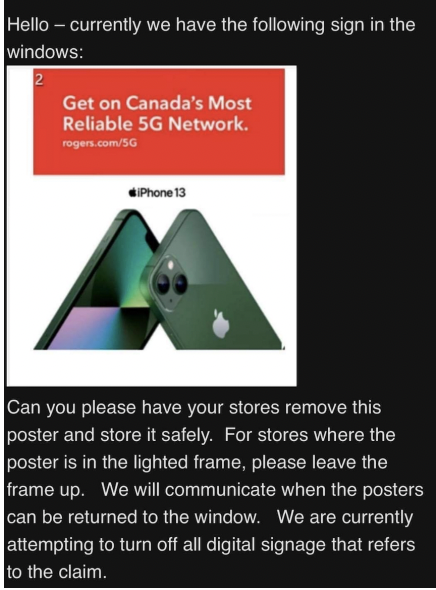 While the communications company promised to proactively give credit “equivalent to two days of service” to all affected customers, the suit says the applicant suffered damages that far exceed that. 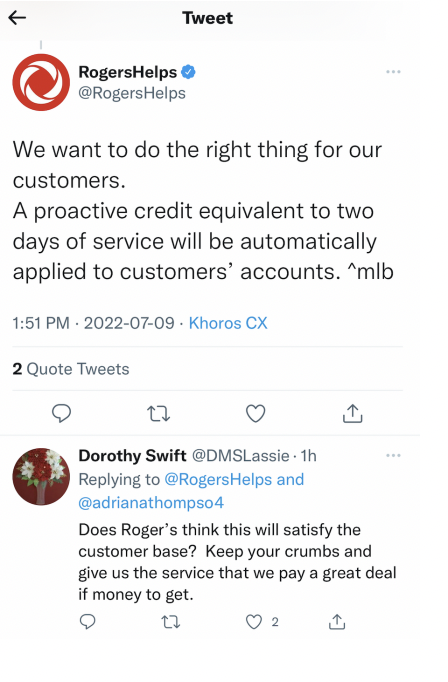 It took the applicant longer to drive to his destination because he couldn’t use Google Maps, causing him to spend more on gas.

He was also “extremely stressed” to be stuck in Montreal traffic knowing that he wouldn’t be able to call 911 in case of an emergency. The outage also affected 911 calls across the country.

According to the lawsuit, Rogers “must ensure that its mobile phone customers are able to contact 911, even if they do not have service,” under the CRTC.

The applicant also added that he was unable to use his debit card to buy lunch.

The lawsuit is seeking $400 in damages for Rogers customers who were affected by the network outage on July 8 and 9.

It is pending an authorization hearing.