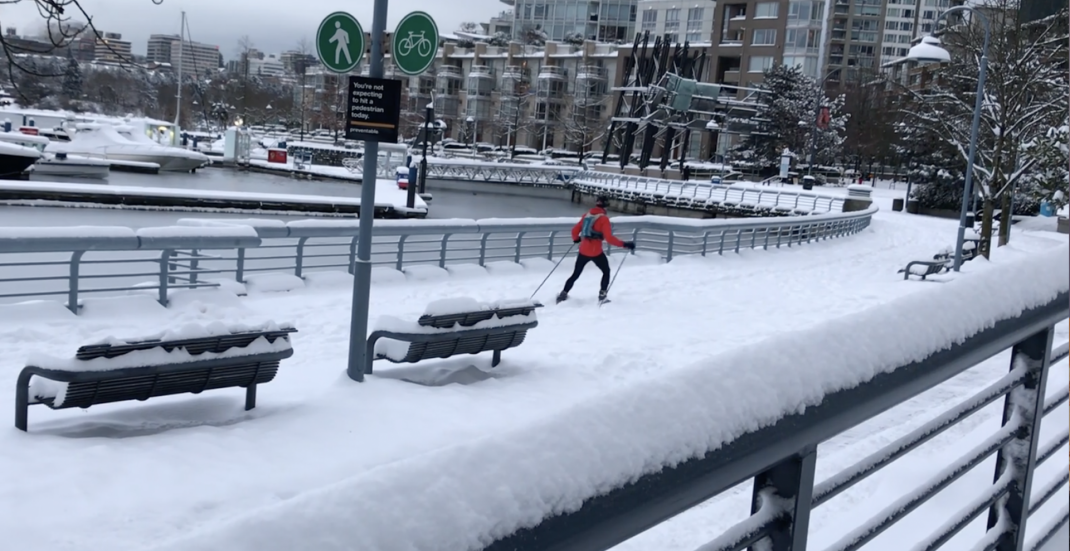 People still have to get around during these wild winter conditions, so some have resorted to using their skis.

Not often you get to SKI to work in #Vancouver Powder snow all the way to sea level! #BCstorm #BCSnow #Snowmageddon2020 #BestCommuteEver pic.twitter.com/G0SUoJYXjZ

With severe delays on transit and messy road conditions, heading out on skis doesn’t look like a bad option right about now.