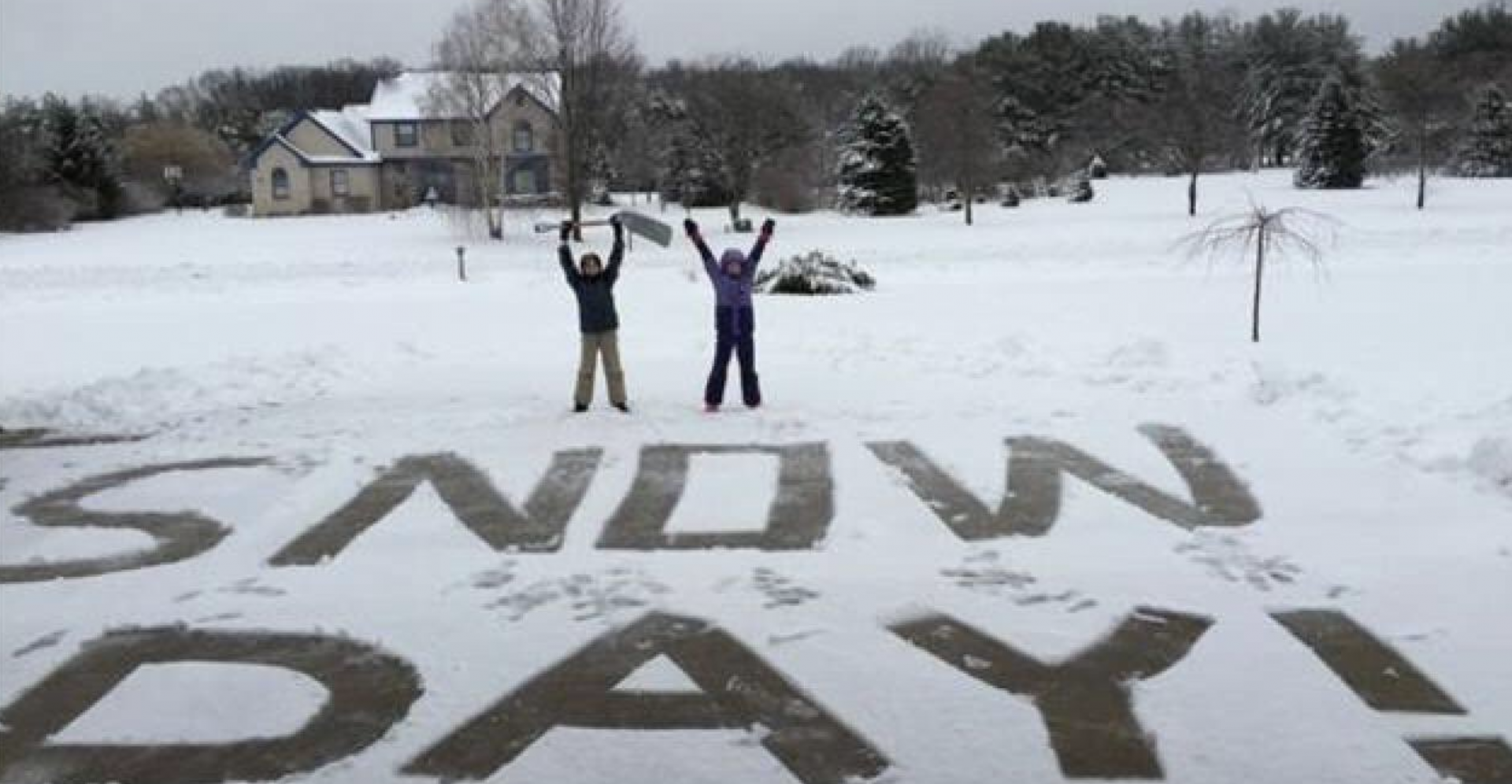 Several Lower Mainland public schools and some post-secondary institutions have already announced closures due to snow.

These are the current public school closures in the region:

This list will be updated as more schools announce closures.