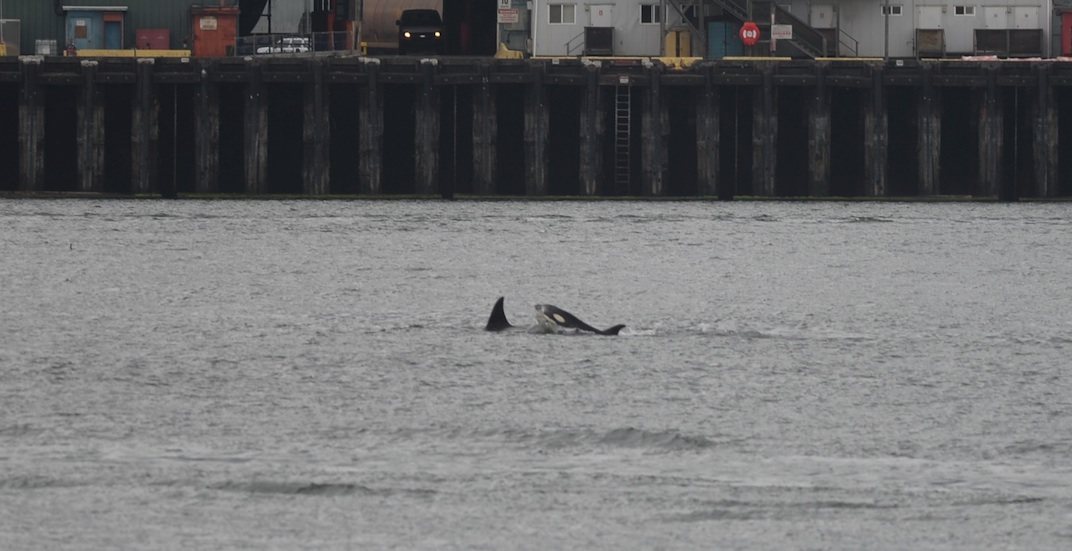 Some people in and around the waters of Burrard Inlet earlier today were lucky enough to spot a small pod of orca whales swimming in Vancouver’s local waters.

Deana Lancaster with the Vancouver Aquarium told Daily Hive the whales briefly came into Burrard Inlet before heading out again, and they were last seen off the shoreline of Spanish Banks.

Passengers onboard one SeaBus sailing also saw the whales pass by their ferry at around noon.

WHALES 🐳 in Vancouver!!! Between the seabus and Lions Gate bridge! #vanpoli #bcpoli pic.twitter.com/KXFcKQzeKe

Lancaster says the public is encouraged to report their sighting of whales, dolphins, porpoises, and sea turtles to the BC Cetacean Sighting Network.

As well, the public is reminded to provide a safe distance from the whales. When traveling on a boat, slow down to 7 knots (15 km/hr) within 400 metres of the whales and travel in a parallel direction to the whales.

Never approach whales from the front or behind.

Avoid abrupt course changes, do not park in their path, and stay at least 100 metres away at all times.

Several species of whales are occasionally spotted in Burrard Inlet and even False Creek, most likely to feed.

In February 2017, a boater recorded a video of orcas in English Bay, with the downtown skyline backdropping the stunning ‘urban meets natural’ footage. Other species recently sighted include grey whales and even a humpback whale, which stayed in Burrard Inlet for at least three weeks in April 2016. 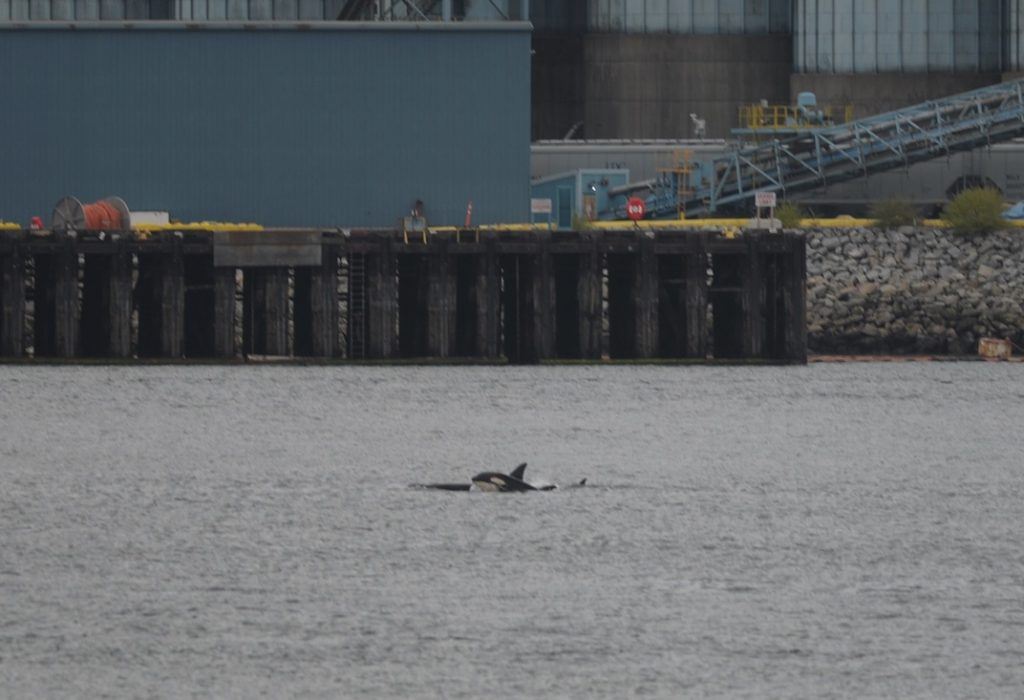 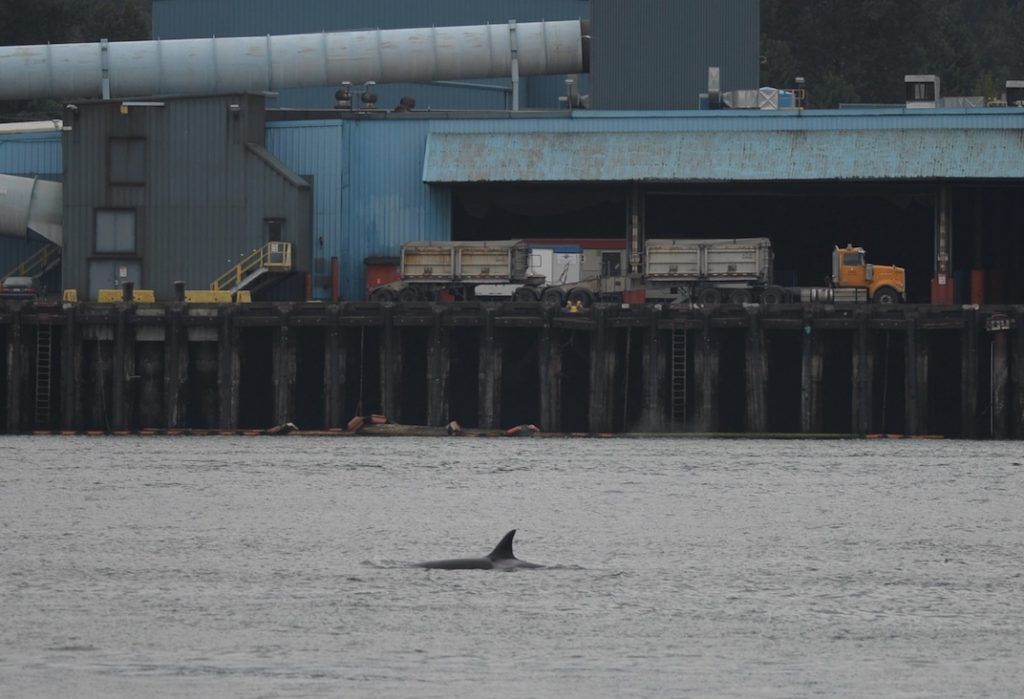 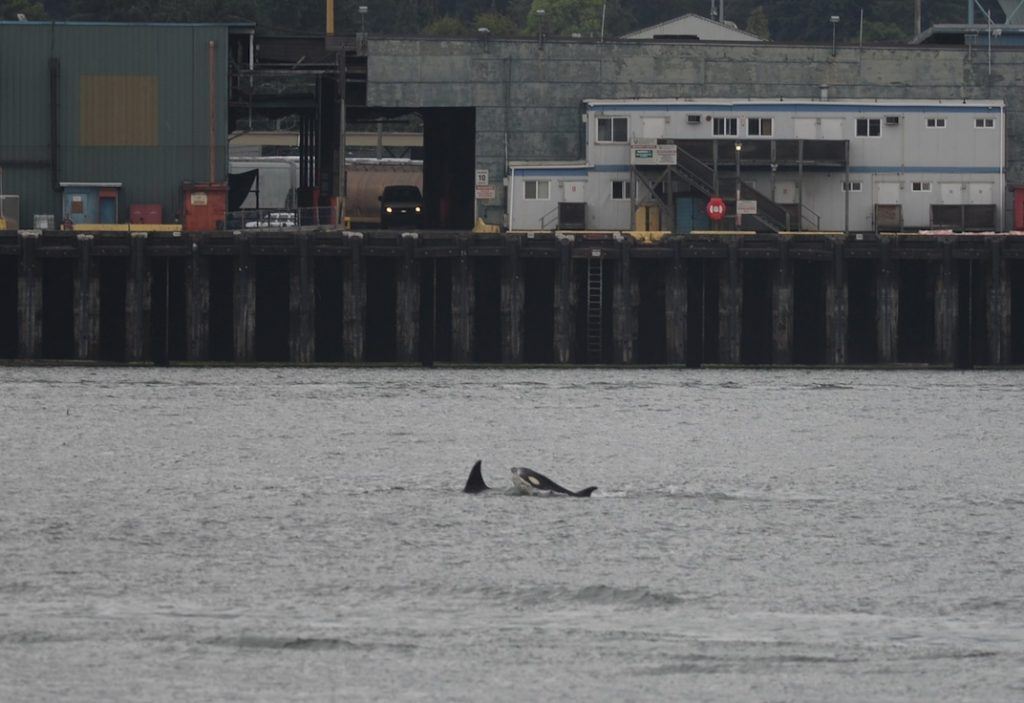