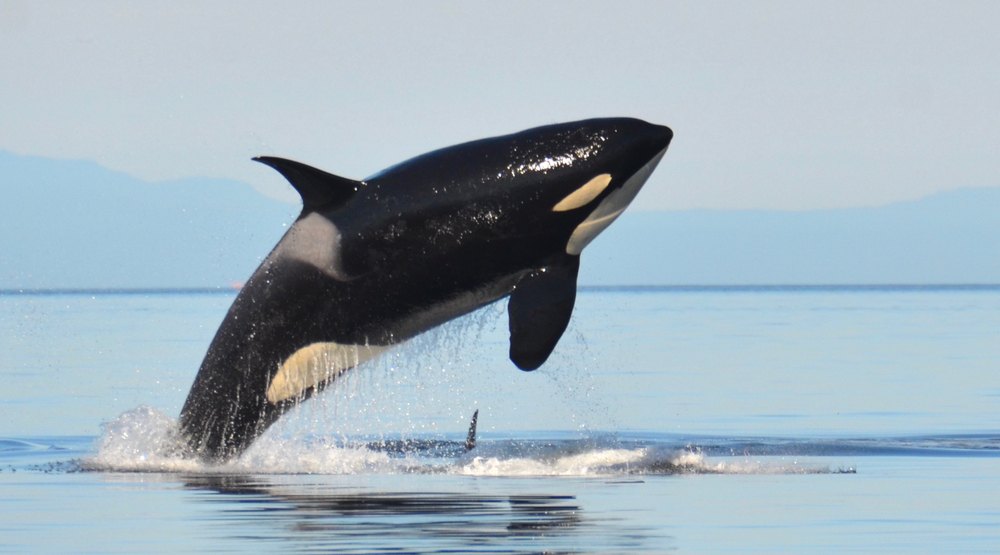 Some ships heading in and out of the Port of Vancouver will soon be going slower than normal to help protect the local endangered orca population.

According to a release, the move is a part of a first-of-a-kind study of the relationship between slower ship speeds, underwater noise levels and their effects on whales. 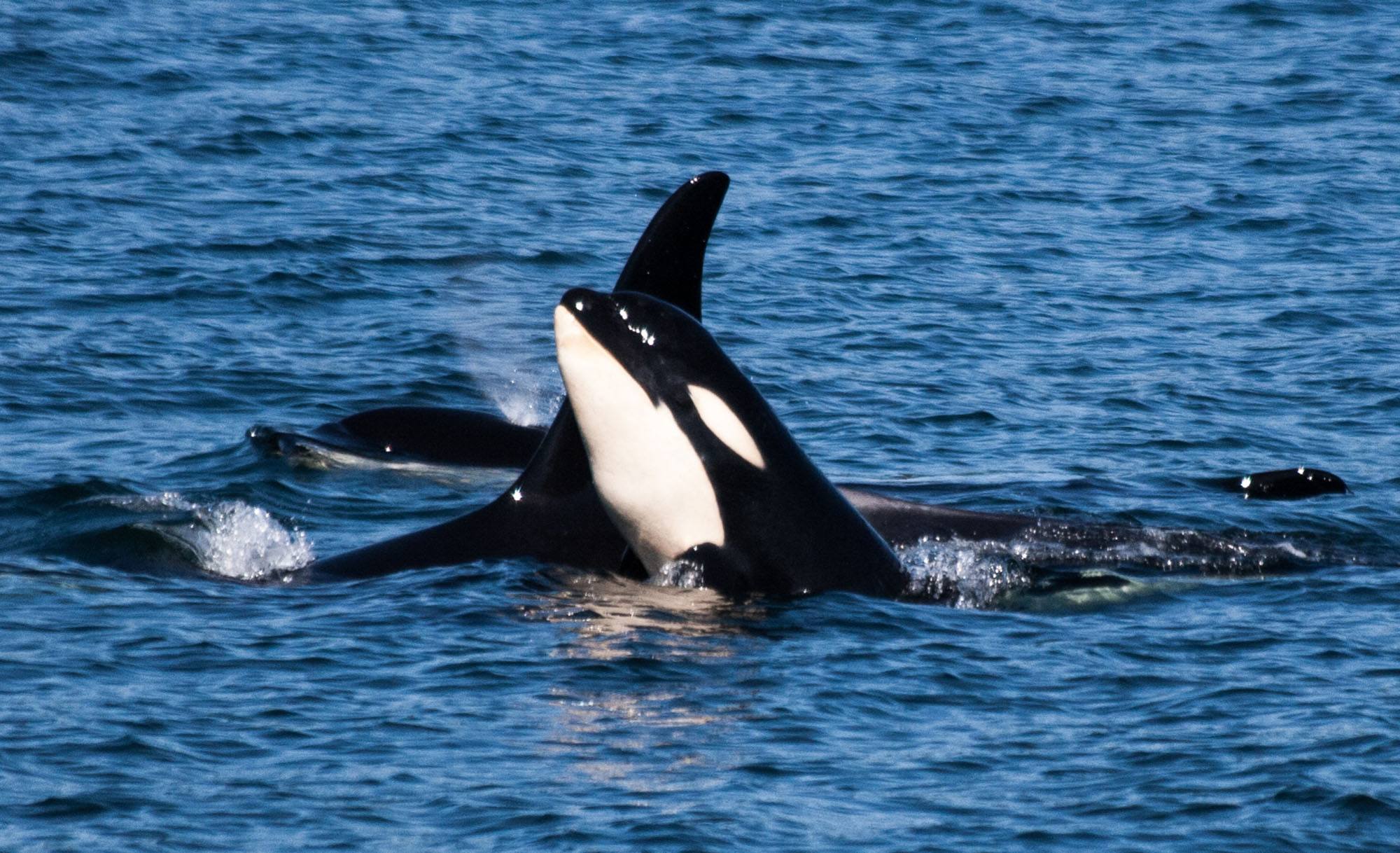 Robin Silvester, president and chief executive officer of the Vancouver Fraser Port Authority, said the industry is committed to a healthy marine environment.

“We know that impacts to vessel schedules can be costly to the shipping industry, but we also know the more vessels that participate in the trial, the more robust the scientific analysis will be, and the greater the opportunity for trial data to support evidence-based decision making about future vessel noise management measures,” he said.

The study will run from August 7 to October 6, and will see the speed of participating ships reduced through the water in Haro Strait, “when it is feasible and safe to do so.”

All members of the Chamber of Shipping, Cruise Line International Association Northwest and Canada and Shipping Federation of Canada are taking part.

That means the whale study will involve 53 marine shipping industry organizations, along with Washington State Ferries. 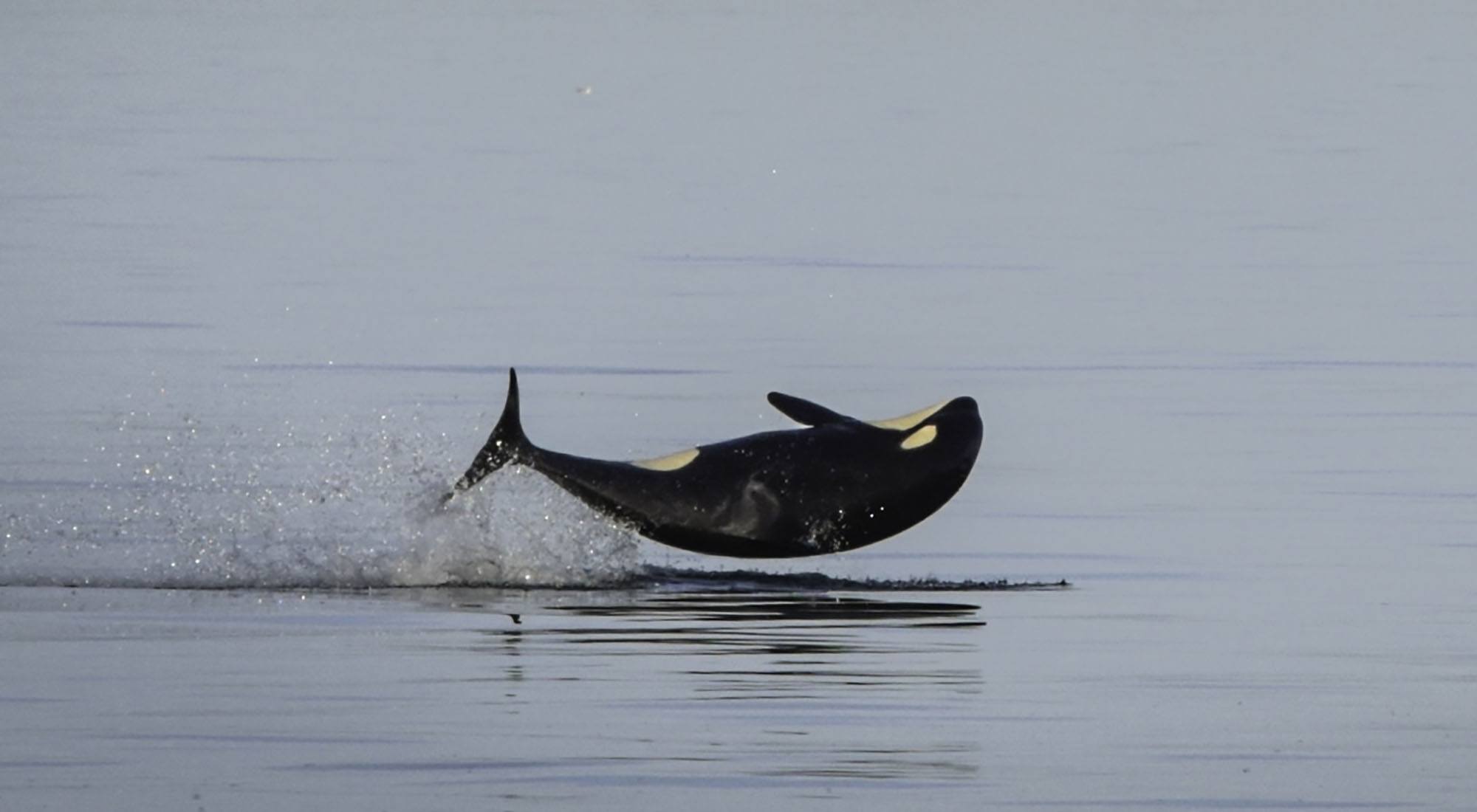 As of April this year, there are only 78 southern resident killer whales and the endangered species has shown little sign of recovery since the 1980s.

Federal Minister of Transport Marc Garneau said protecting the southern resident killer whales and other species at risk is a priority for the government.

“I applaud these industry leaders for committing to participate in this tria,” said Garneau int he release.

“The data generated by this study will be important information for the government’s decision-making process around measures to address vessel noise, and we look forward to seeing the results.” 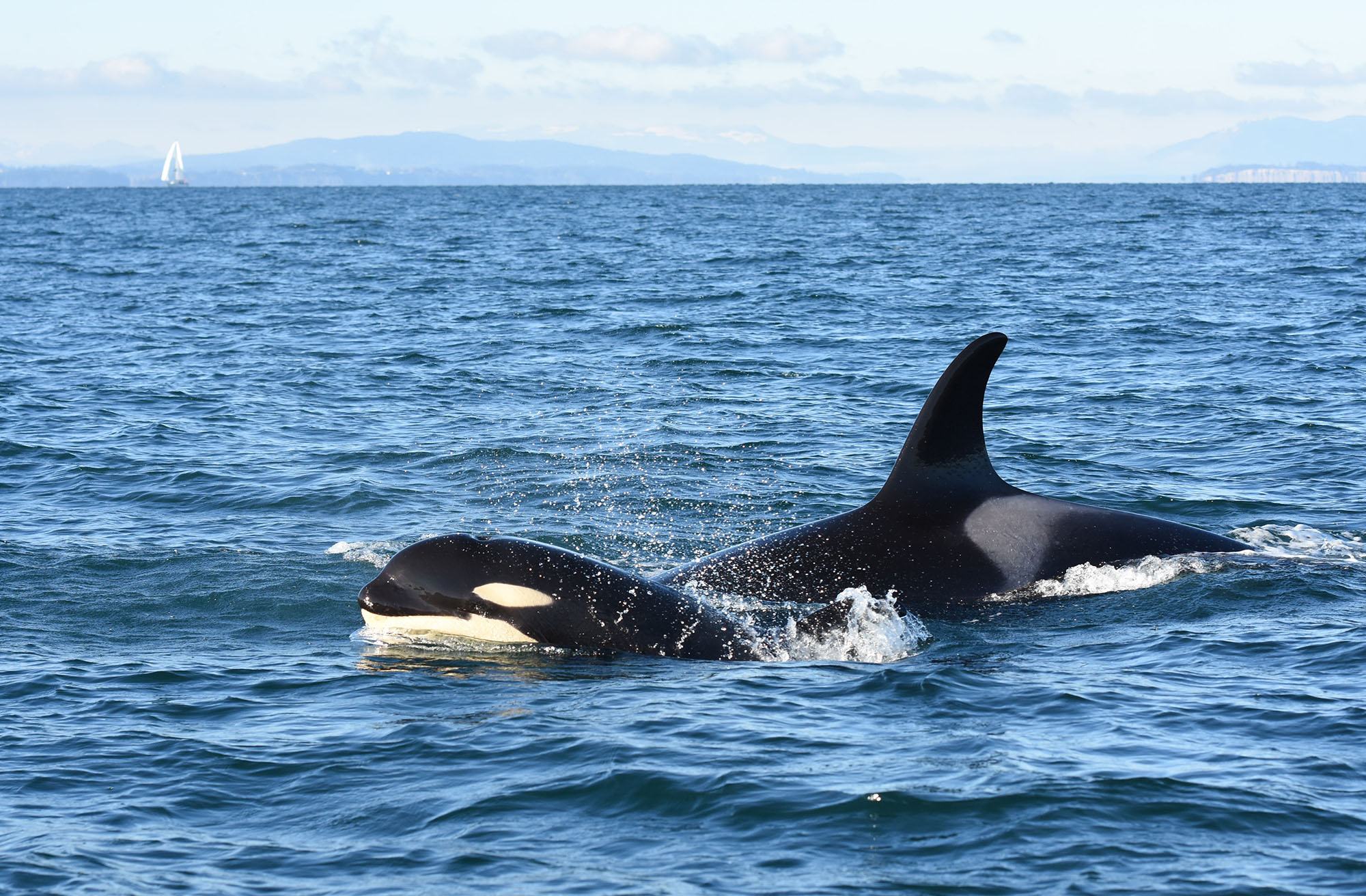 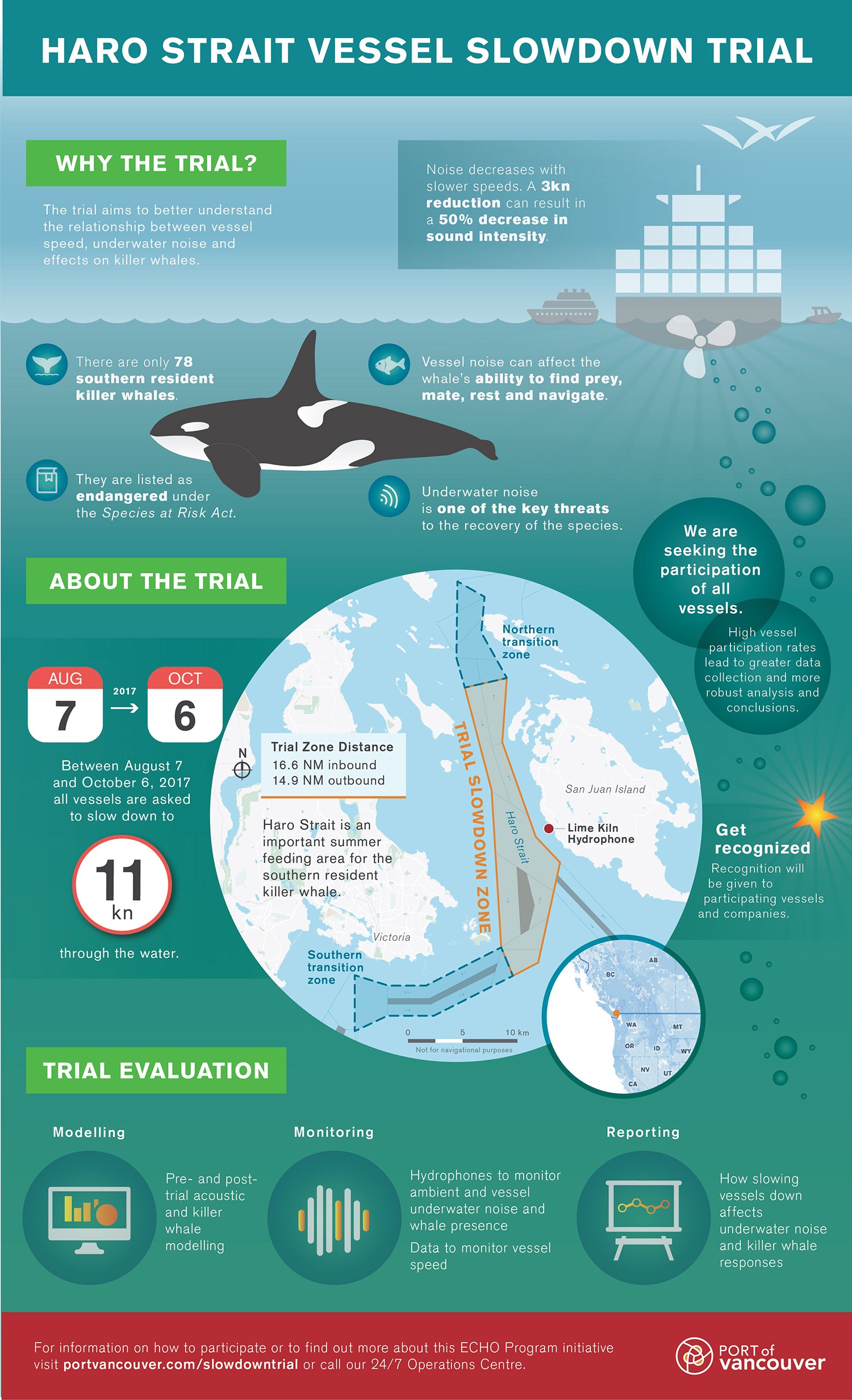