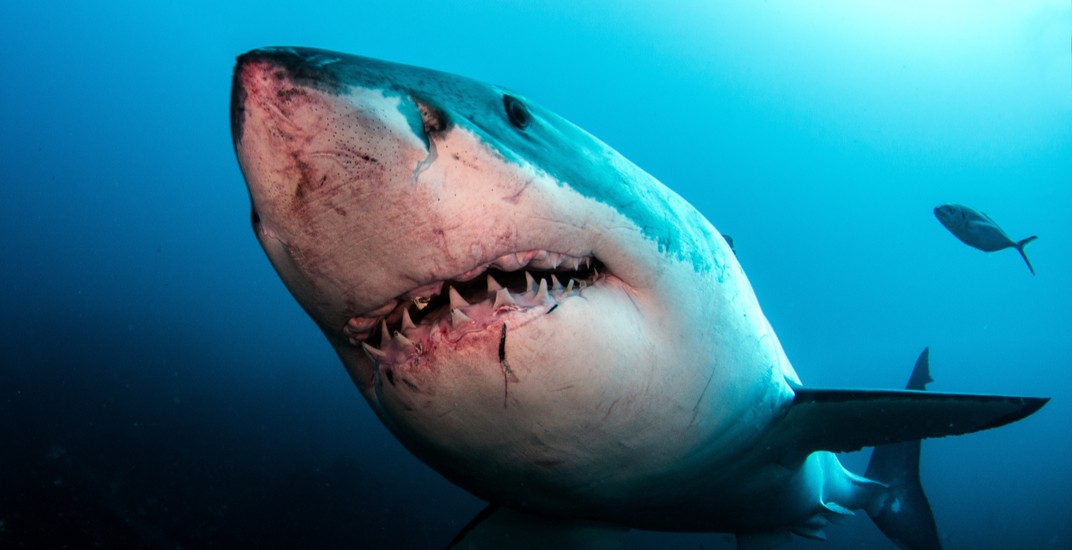 Great white sharks could one day make their way to BC’s waters, according to climate change research out of UBC.

William Cheung, associate professor at the Institute for the Oceans and Fisheries, studies the impact of climate change on marine ecosystems.

In a release, Cheung said that based on computer modelling of warming oceans, he does expect to see more tropical sharks in temperate waters.

“We found that climate change will cause an expansion of the range of great white shark to northern temperature areas, including the offshore waters of the northeast Pacific, which includes BC,” said Cheung.

Cheung said the sharks will venture further north from California more and more over the next few decades – unless global warming is slowed or stopped.

However, great white sharks have no known natural predators, and can grow up to 6 metres in length, with a speed of 56 km/h.

While the movie Jaws portrayed the great white shark as a terrifying, man-eating beast, humans are not their preferred prey.

Having said that, great white sharks are responsible for more fatal, unprovoked attacks on humans than any other sharks.

And with global warming, Cheung says, the great white and other tropical sharks could end up calling British Columbia home.