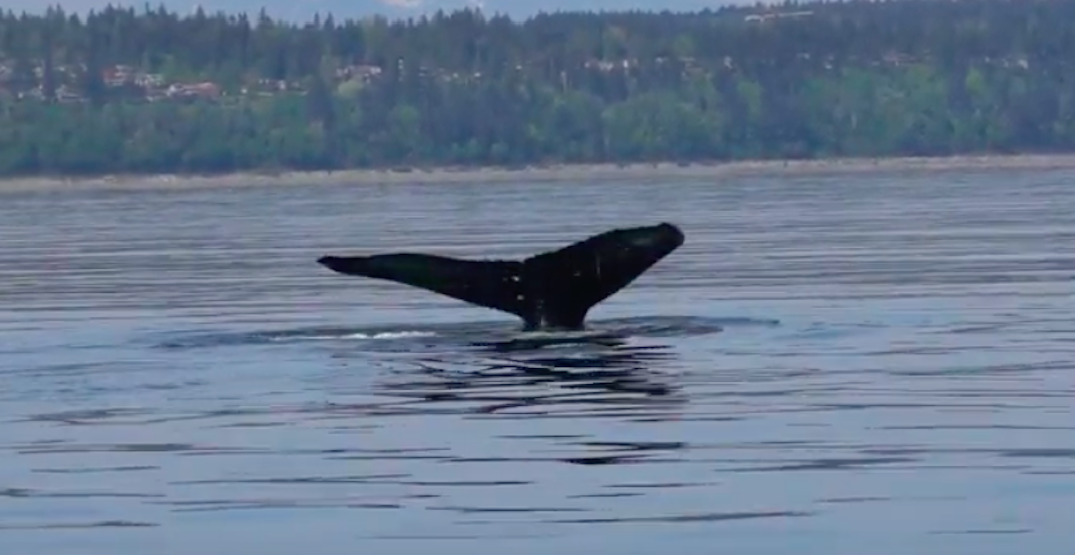 It was an up-close-and-personal encounter with Mother Nature and it was all captured on camera. In a video shot by Ryan Magdanz and sent to Daily Hive, Humpback whales can be seen feeding in Semiahmoo Bay, near the Metro Vancouver municipality of White Rock.

According to Magdanz, the video was shot about five minutes from the White Rock Pier, during a tour with White Rock Sea Tours on Thursday.

“Holy crap,” Magdanz can be heard saying in the video.

And yeah, we have to agree with his sentiment on this one.

Good show, nature. Keep doing what you do best.