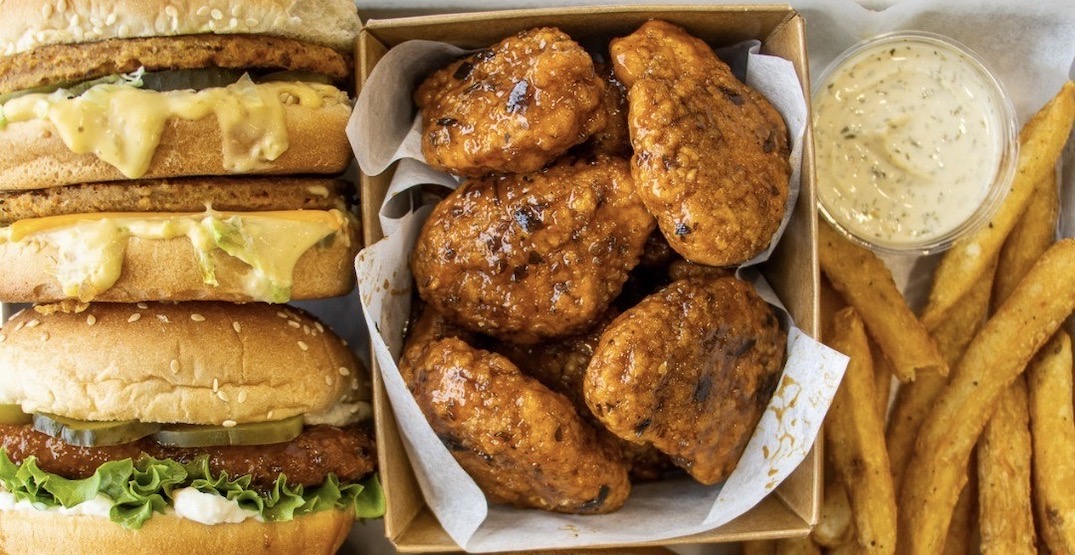 Calling all lovers of plant-based eats! On the heels of revealing plans to open dozens of new locations in BC and Alberta, Odd Burger has announced a Vancouver outpost is officially in the works.

Earlier this year, the popular Canadian vegan fast-food chain signed a franchise deal for 36 Odd Burger locations to open in the aforementioned provinces over the next seven years.

This concept operates locations in Toronto, London, Windsor, and Vaughan.

According to the company, plans for outposts in Calgary, Alberta, and in downtown Victoria, BC, are underway — the latter has a location deal pending.

As for the first Vancouver outpost for Odd Burger, the brand has shared that franchises are in the “process of seeking an ideal location” for the eatery.

We’ll keep you posted on details as they are revealed. Stay tuned!