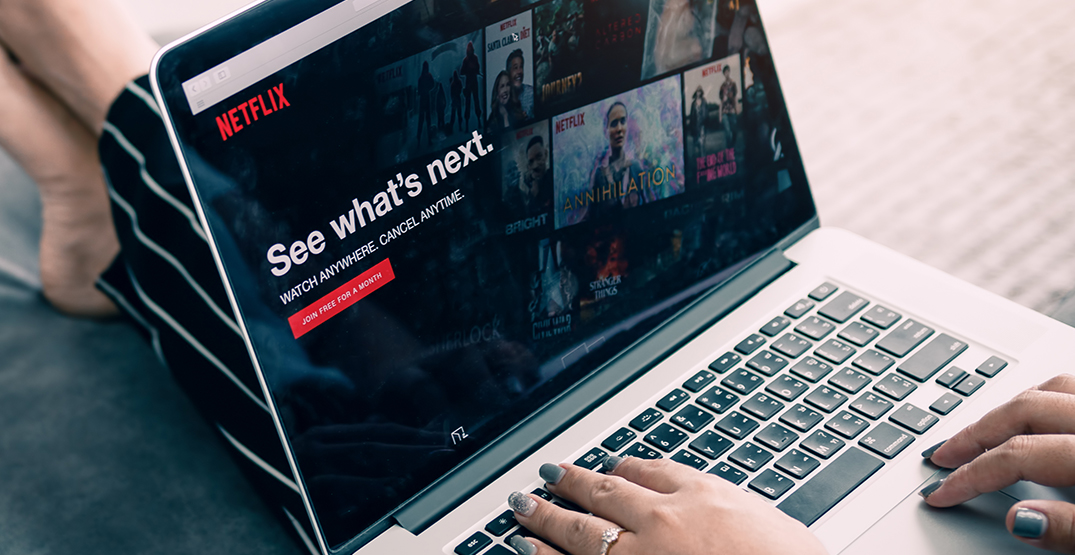 It seems that there’s a lot less “Netflix and chilling” going on these days.

In a letter to shareholders on Tuesday, the streaming service reported that it lost 200,000 subscribers in its first quarter, the first decline in subscriptions in more than 10 years.

“Our revenue growth has slowed considerably,” the letter reads.

“Streaming is winning over linear, as we predicted, and Netflix titles are very popular globally. However, our relatively high household penetration — when including the large number of households sharing accounts — combined with competition, is creating revenue growth headwinds.”

Netflix reported it had 221.84 million subscribers by the end of 2021. Between January and March, the company says its subscriptions fell to 221.64 million, despite the debuts of heavy-weight shows and movies like Bridgerton season 2 and The Adam Project. And it expects to lose another two million paid users in the second quarter.

The company attributed the decline to inflation, Russia’s war on Ukraine and over 100 million people sharing Netflix passwords.

With the launch of new streaming services like Disney+ and Apple TV+ (which is the first streaming service to distribute an Academy Award-winning film) in the last three years, Netflix also finds itself among stiff competition.

The company says it plans on improving the quality of its programming and recommendations to gain back viewership.

On the content side, Netflix is “doubling down on story development and creative excellence,” taking inspiration from its successful partnership with Shonda Rhimes and its hit documentaries like Tinder Swindler. In terms of new features on the website itself, the streaming service recently launched a “double thumbs up.”

“Members can better express what they truly love versus simply like — enabling us to continue to improve our personalized recommendations and overall experience,” stated Netflix.

Stranger Things 4 and a brand new Jackass movie — plus new seasons of Who Killed Sara?, Love Death + Robots, The Circle and much more are coming to Netflix this May! pic.twitter.com/IFfJRoyjcV

The streamer is also piloting a new subscription model targeting sneaky password sharing. In March, it launched a test that charges primary members a fee for sharing their accounts with people outside of their household.

And last, but not least, Netflix is reportedly contemplating offering a cheaper subscription with advertisements, a feature that Disney+ has already announced. This may be a welcome announcement to people as the company hiked its subscription prices in March.

We’ll see if the streaming service gets a spike in subscriptions with the highly anticipated release of Stranger Things season 4 in May.