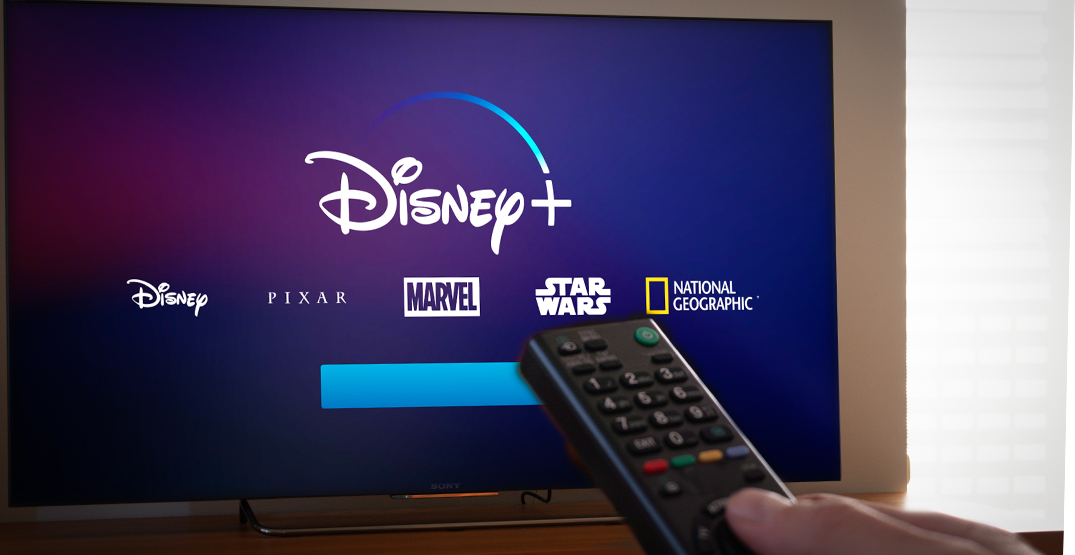 Disney+ is introducing a cheaper subscription. The catch? It’ll include ads.

The new subscription model will be available in the US in late 2022, with plans to expand internationally in 2023.

While the exact price has yet to be announced, the cheaper subscription will offer the same content as the more expensive $11.99 ad-free version.

Kareem Daniel, chairman of Disney Media and Entertainment Distribution, says that it’s a win for viewers, advertisers, and filmmakers.

A Disney+ subscription includes access to movies and shows from Disney, Pixar, Marvel, Star Wars and National Geographic and Star.

Think BIG ‼️ This month, get ready for the biggest March ever with #TurningRed, OLIVIA RODRIGO: #drivinghome2u (a SOUR film), Marvel Studios’ #MoonKnight, and so much more on #DisneyPlus. pic.twitter.com/LpHlQ0rteh

There’s plenty of Canadian talent on the streaming service. Catch Mississauga’s own Simu Liu in Shang-Chi and the Legend of Ten Rings, set to get a sequel. And later this week, you can watch the city of Toronto and Canadian actors steal the scene in Disney Pixar’s latest, Turning Red.

While Disney+ is gearing up to offer customers an inexpensive option, its competitor, Netflix, is introducing a price hike in mid-March.

Disney+ says more details about the launch and pricing will be announced at a later date.